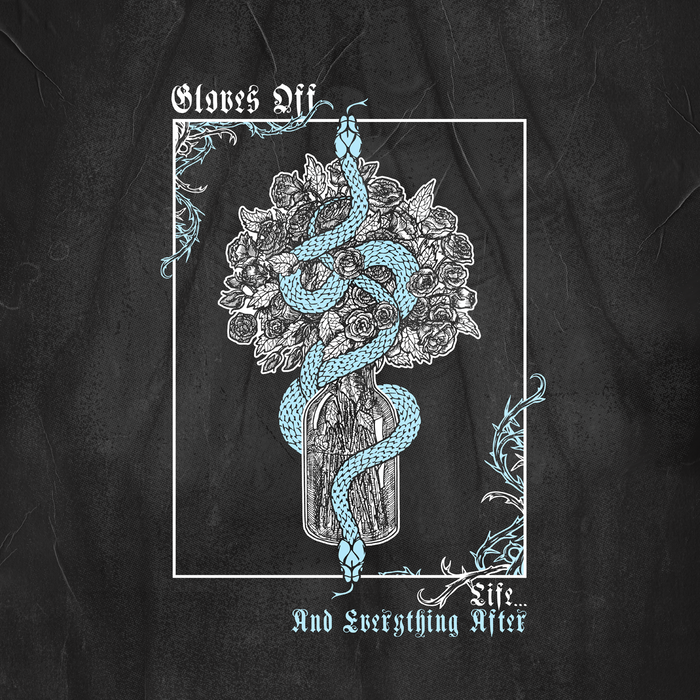 Gloves Off – ‘Life… And Everything After’ 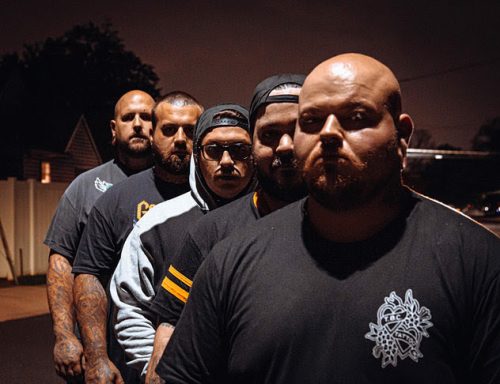 Formed in 2017, Gloves Off have a great name for a band which blends elements of hardcore, dark and aggressive rock and metal into a sound which would appeal to fans of Behemoth and A Life Once Lost. This year has the band returning with their latest album ‘Life… and Everything After’.

This album has that certain apocalyptic vision of the future with its ominous, impending doom grabbing the listener from the beginning and when coupled with a remarkable, untiring tempo throughout, it manages to keep the listeners attention completely through to the very end. This is achieved through tracks like ‘By A Thread’, which although is mainly drums, it is a refreshing change from the enigmatic guitars with their in-your-face industrious sound. Furthermore, the scowling vocals make ‘Life…’ a real treat for the listener from start to finish, especially during the likes of ‘My Death Is A Banquet’ is an absolute knockout! (Yes, that pun was massively intended). This is a song which has such a quick tempo that you can hear the band giving it all as they deliver everything, every bit of blood, sweat and tears pumping from every orifice and may be an anthem in the making!

‘Life…’ is an album which is best absorbed through headphones for the full experience as it rattles your brain from side to side in a nine-song collection which stands tall with nothing but pure, unadulterated unbroken spirit! 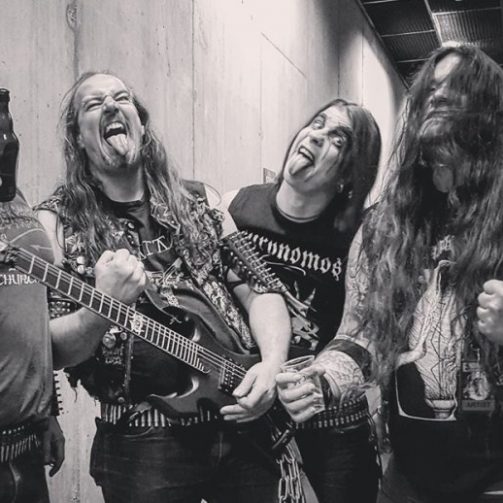