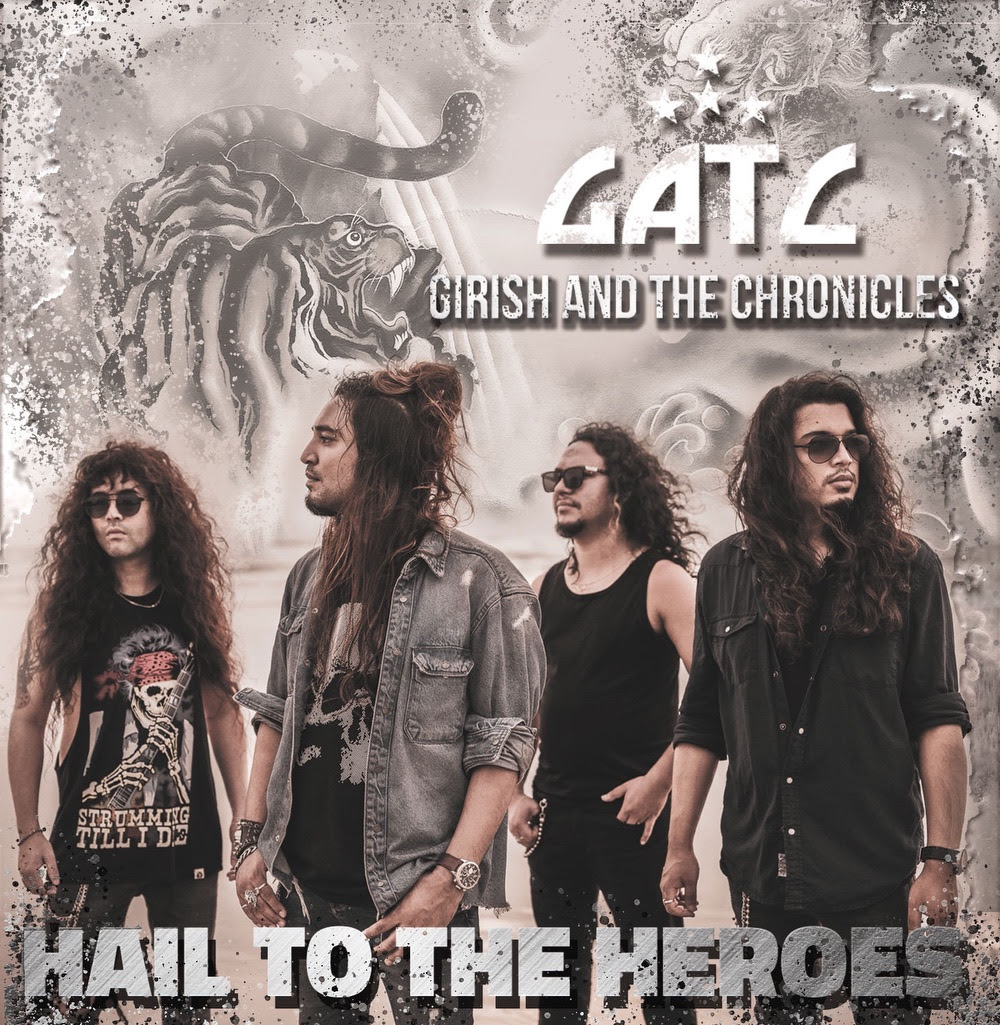 Girish and the Chronicles – ‘Hail to the Heroes’ 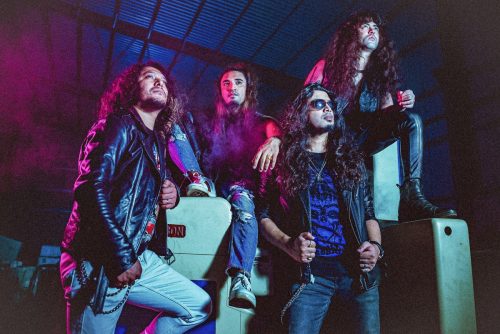 India is an ancient land of mysticism, Sanskrit, and beautiful architecture but more recently, the only thing hotter than their sub-tropical climate is the hotbed of rock and metal which is bubbling away in the undergrounds of the cities. One such band are Girish and the Chronicles (GatC) who have released their third studio album ‘Hail to the Heroes’.

With ‘Hail…’ GatC waste no time, immediately they are out of the traps like a greyhound on crack as once again, the Indian rockers mean business. This is pure unadultered, good time rock n’ roll which isn’t afraid to get its hands dirty, tracks such as ‘Primeval Desire’, ‘I’m Not the Devil’ and ‘Rock n’ Roll Fever’ have the bad boy swagger about them stomping with odes to Aerosmith, Airbourne and AC/DC. This is all wrapped up and delivered through a pristine production where every instrument can be heard cleanly and clearly.

The only real issue here with ‘Hail…’is that there is an overarching feel that we’ve heard all this before, not in a genre sounding way, but actually more than a few songs here sound a lot like ‘other’ songs. This means that at times, ‘Hail…’ shows us who GatC would like to sound like rather than what GatC themselves sound like. However, that doesn’t stop ‘Hail…’ actually being decent and if you’re the person who likes good ol’ dirty rock n’ roll, then it’s a good place to go. 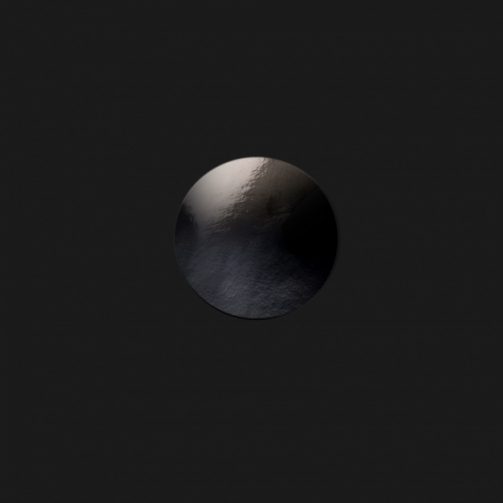