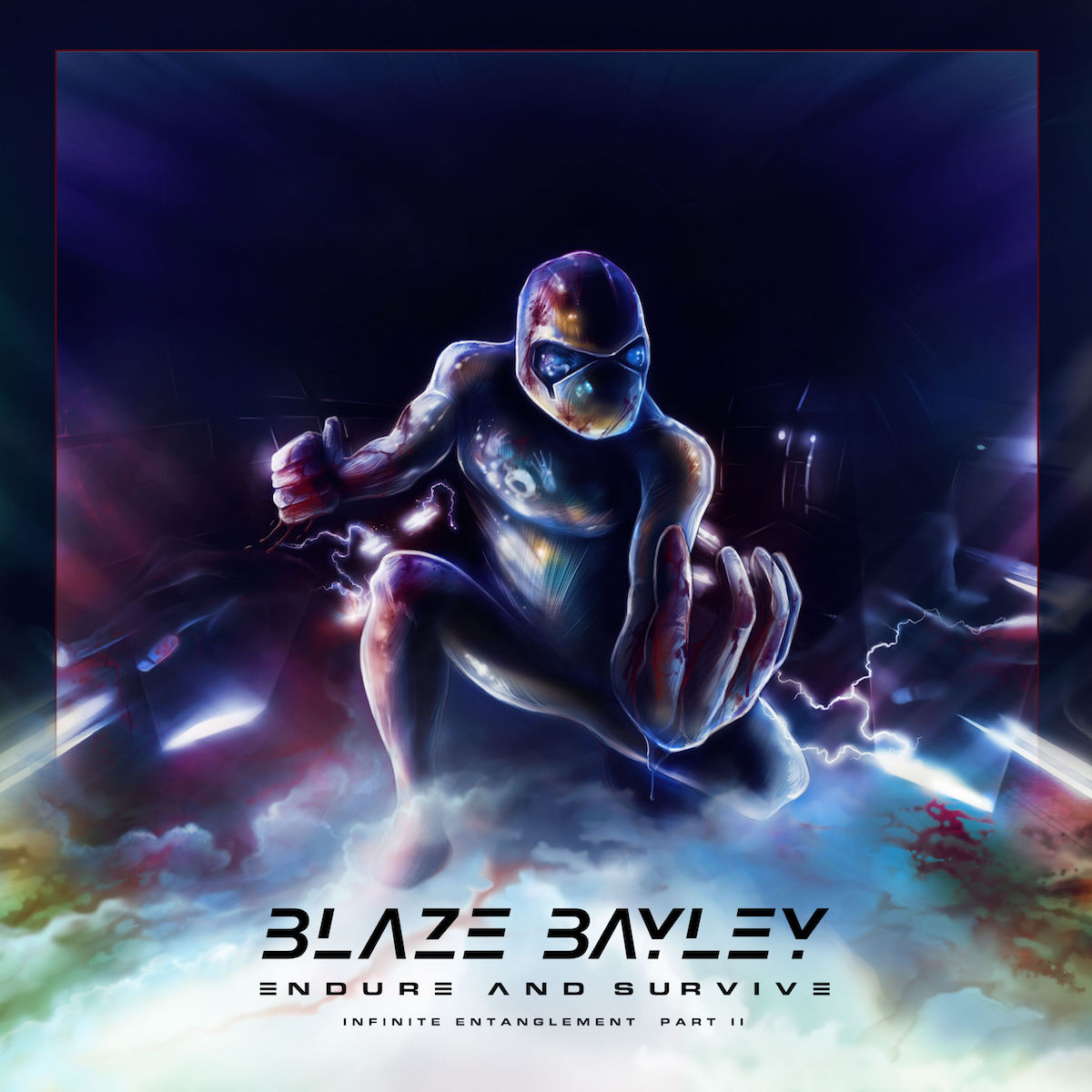 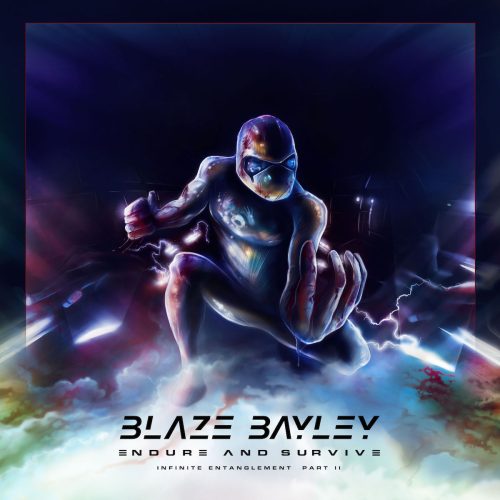 This afternoon in the Metal Digest we’re cranking up the volume on ‘Endure and Survive’ the second part of Blaze Bayley’s magnum opus from 2017. With this album, Blaze once again showed that when it comes to song writing, he can actually stand with the best. This trilogy had listeners of hooked, they wanted to know more as they followed the story of William Black to its crucial apex with ‘Endure and Survive’. Would Black survive? Would he ever find redemption for his past? Was he duped and betrayed? It had more twists and turns than ‘Game of Thrones’, better ending too. So this afternoon, turn up the volume on this album and reach escape velocity! 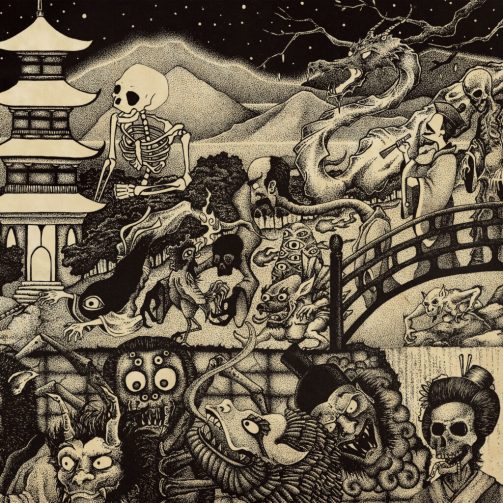