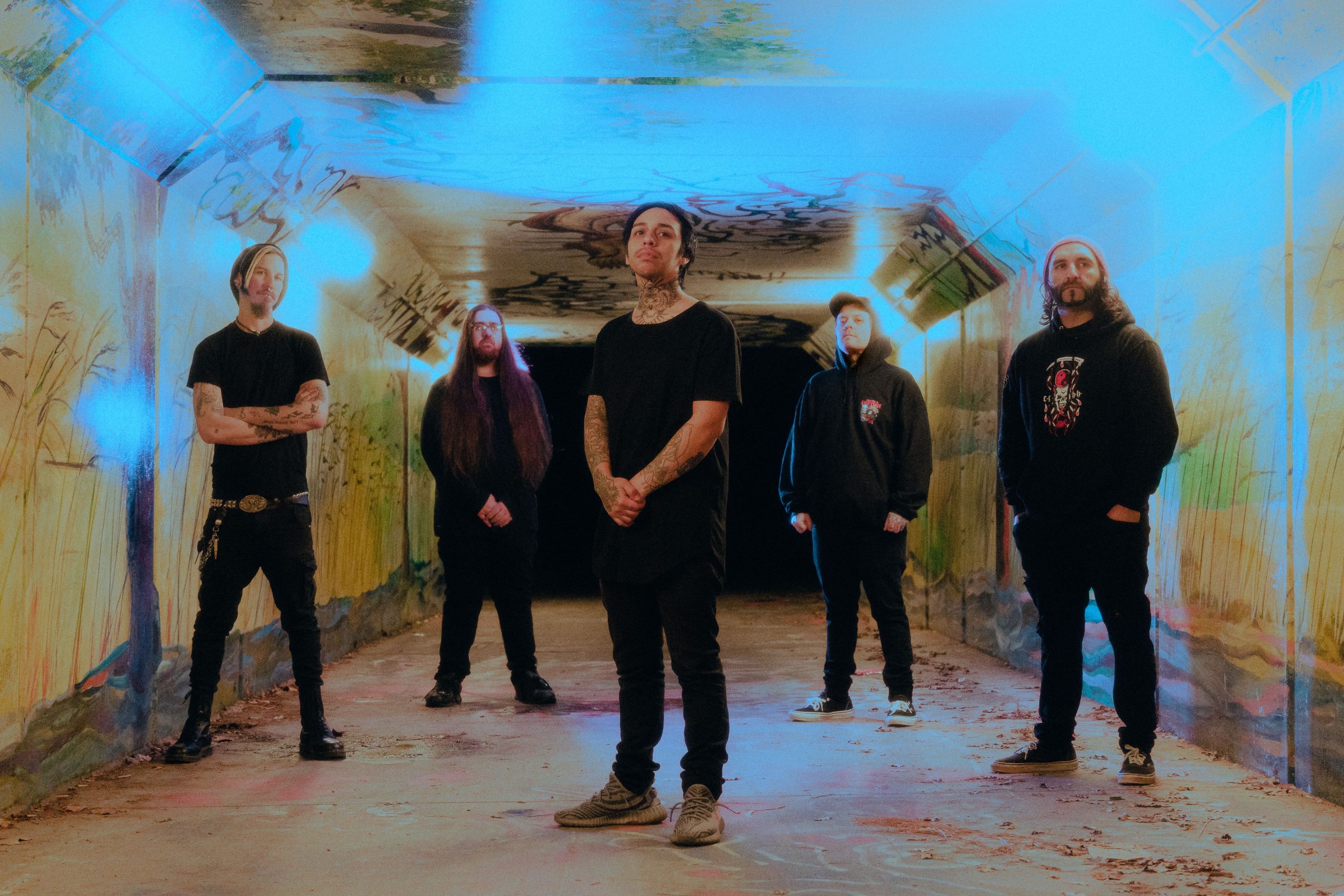 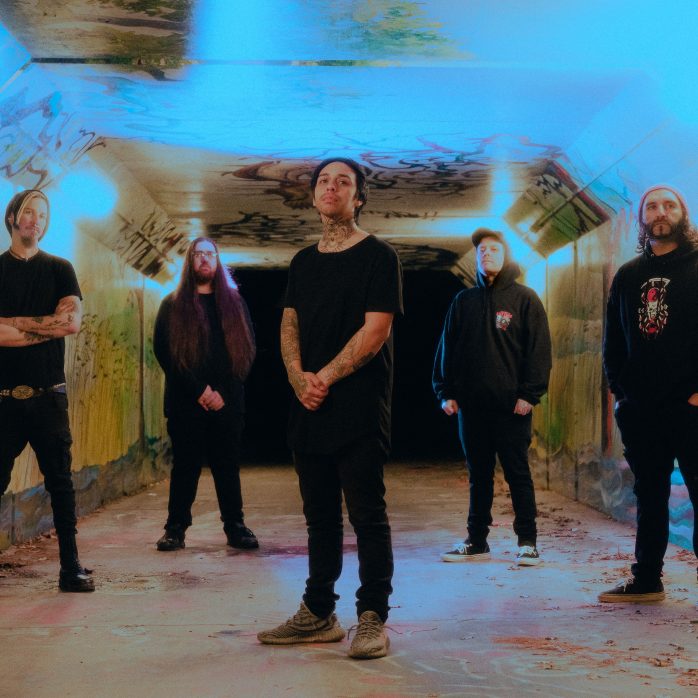 A Moments Notice: Together At Last

I would say the band is the most unique and hardworking group of guys I have even been blessed to write music with.

Currently, we are working on our debut record, as well as a music video for one of the songs that will be released early spring called “Offerings”

I want people to feel that old heavy song of metalcore with a new age twist and relate to it. I hope that people read the lyrics and understand the state of mind I was expressing things a vast majority of people felt during the world shutting down.

I would have to say As Blood Runs Black and Born of Osiris really got this all going for myself. It was the first metal show I went to and I was instantly hooked on the sound and energy. I knew that this is what I wanted to do back when I was 15, 16 years later I’m still remembering that moment.

Honestly, Germany would be super cool, I’ve visited the country and something tells me the shows there are probably next level. I have yet to experience overseas shows.

It has to be impactful, there has to be a moment in the music that as a band we all are grooving with so heavily.

A few weeks ago our guitarist was messing around with guitar spins and our guitarist David smacked his head and then his leg so hard we were cracking up so hard.

We are preparing for shows and that has to be the most exciting milestone for a band that has only been around for 6 months. We all want to play that first show and have so much impact on what we do. A fully booked-out show is what our goal is. 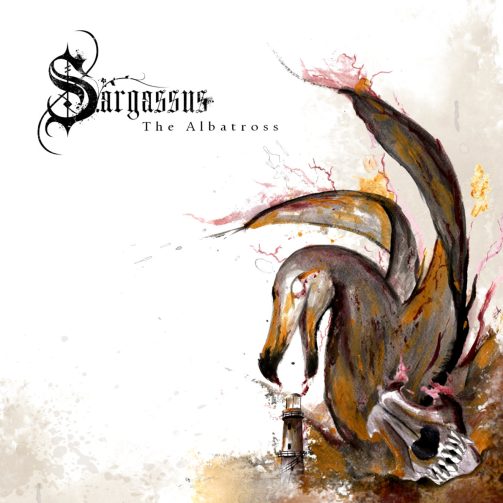