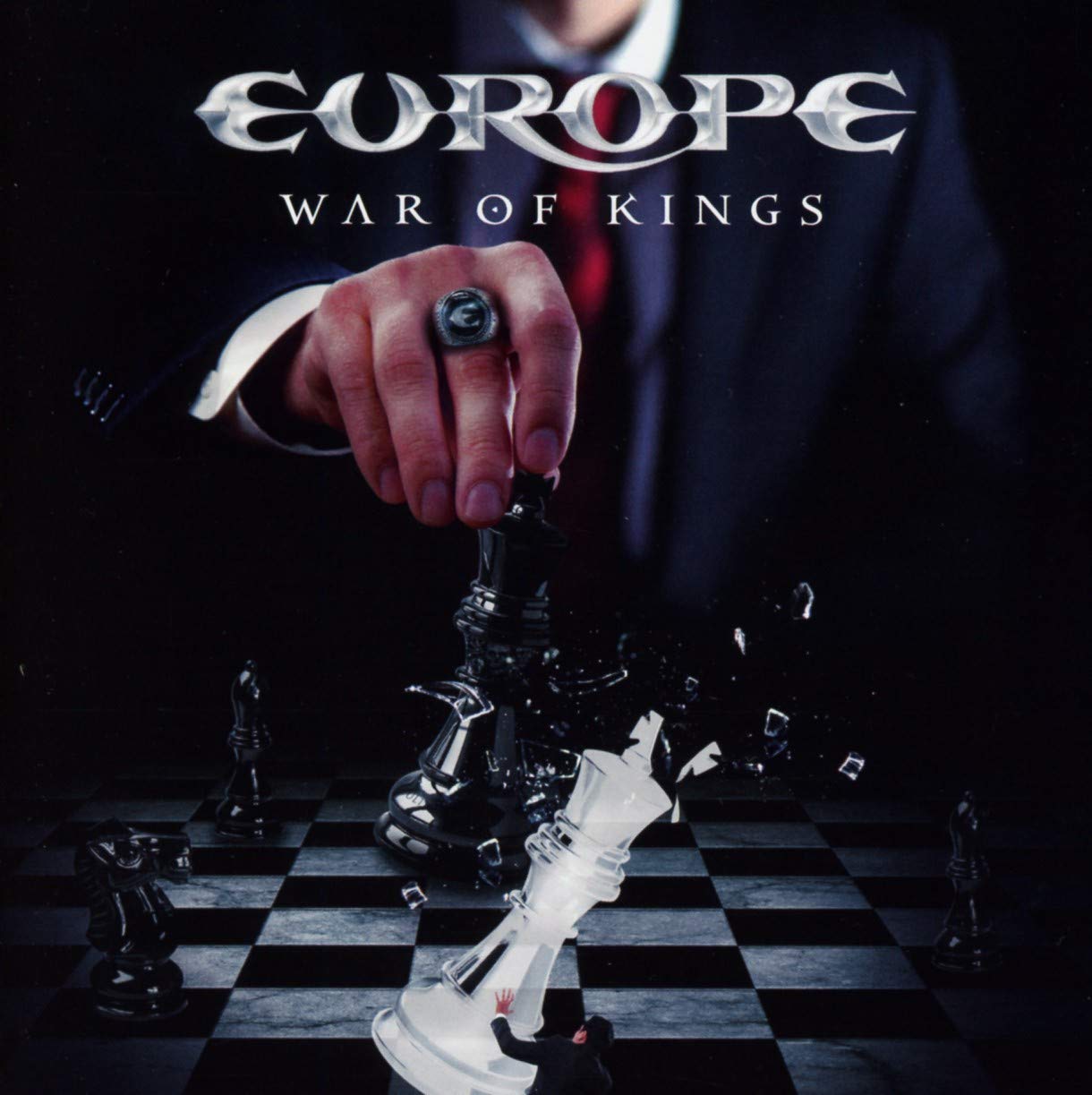 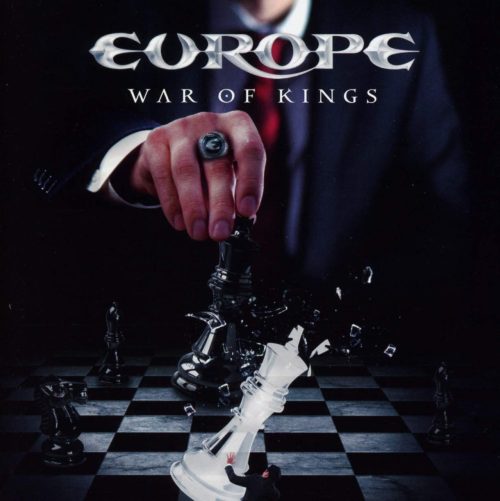 This afternoon in the Metal Digest office, we’re blasting ‘War of Kings’, the 2015 album from Europe. With this album Europe continued the sound which they had lain down since reuniting, this laid back hard rock sound was a far cry from the glam rock days of the mid to late 80’s, but it showed that the band have grown up, with another mature album delivered with veteran expertise of a band which have been there and done that. So this afternoon, light it up and live out your days of rock n’ roll with this frankly excellent album of rock. 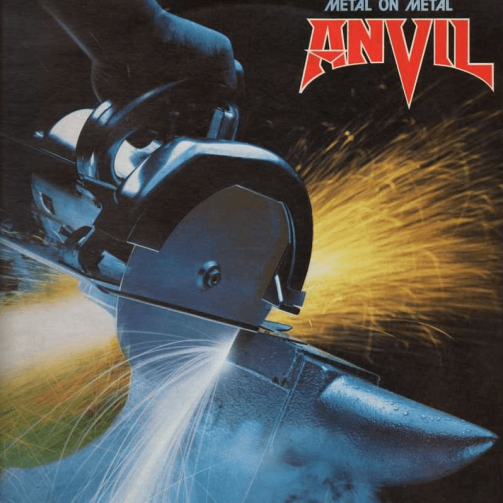