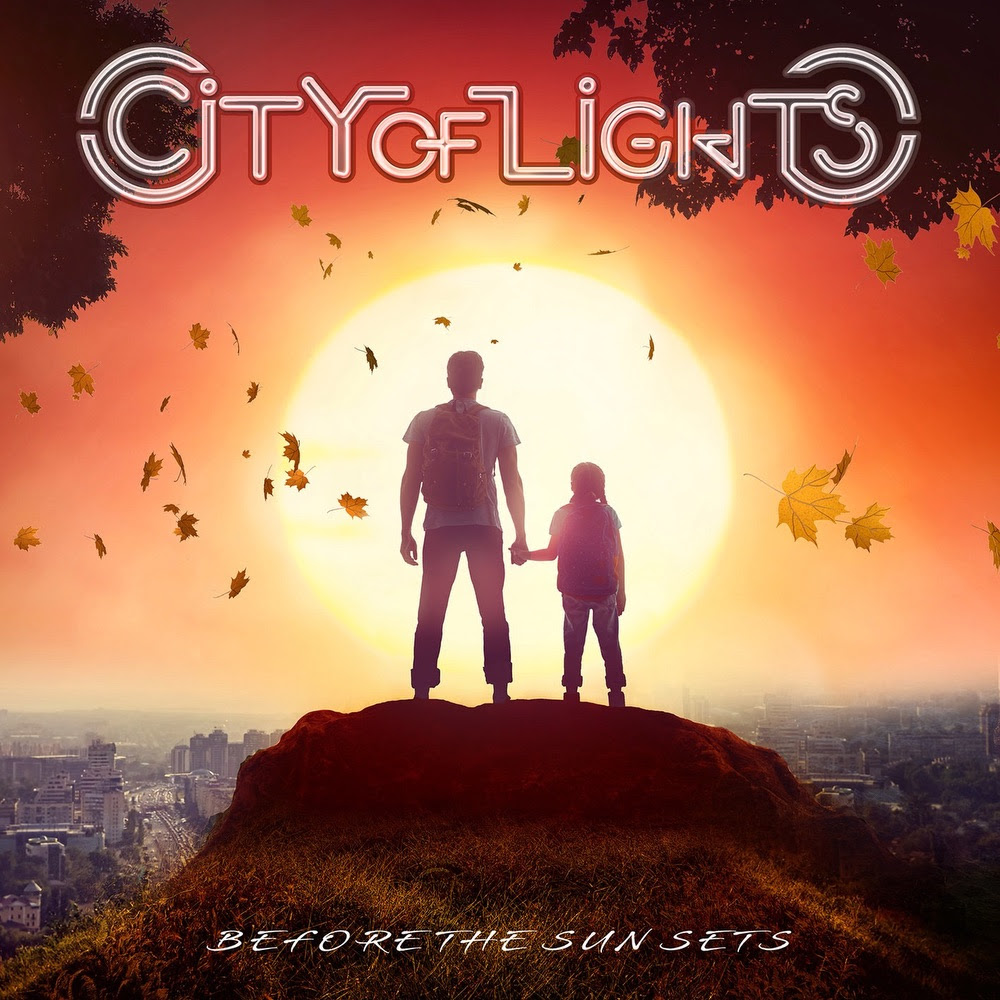 City of Lights – ‘Before the Sun Sets’ 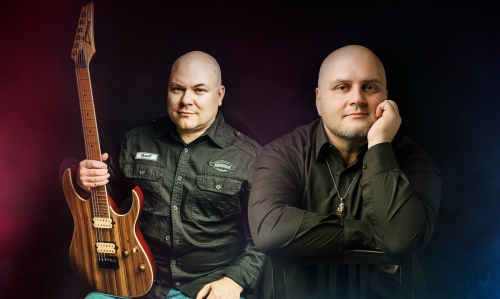 “grunge killed (insert late 80’s/early 90’s rock genres here)”. It didn’t, it never did and if you believe that, you are quite possibly an idiot, and your village is looking for you. The last 30 years have played host to some of the best melodic/melodic hard rock and AOR albums that have ever been released and one band looking to climb the mountain of melodic rock are City of Lights who have released their debut album ‘Before the Sun Sets’.

If you’re a fan of melodic rock, then this latest release from City of Lights is everything that you could ever want. This is album clocks in at just under 55 minutes and delivers anthemic songs awash with big banks of keyboards and tasty guitar playing which does its best to reach back into the past, pull out a sound, give it a shake and present it all shiny and new for the modern age. Tracks such as ‘Racing on the Redline’, ‘Emily’ and ‘Snake Eyes’ show all the classic appeal of Night Ranger and Foreigner whilst touching the hearts of fans of degreed, Cap Outrun and Cruzh. Naturally, the musicianship is second to none here and never in question, but what really pushes this album forward are the vocals of Manas Fatsis, who brings all the majesty of Hideaway to ‘Before the Sun Sets’.

With ‘Before the Sun Sets’, City of Lights have hit the nail on the proverbial melodic rock head. Yeah, it won’t do anything for anyone outside of the genre, but those who like the genre will find an album which is more than decent. 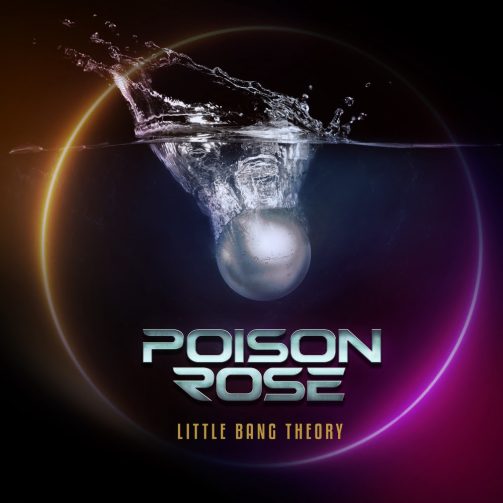