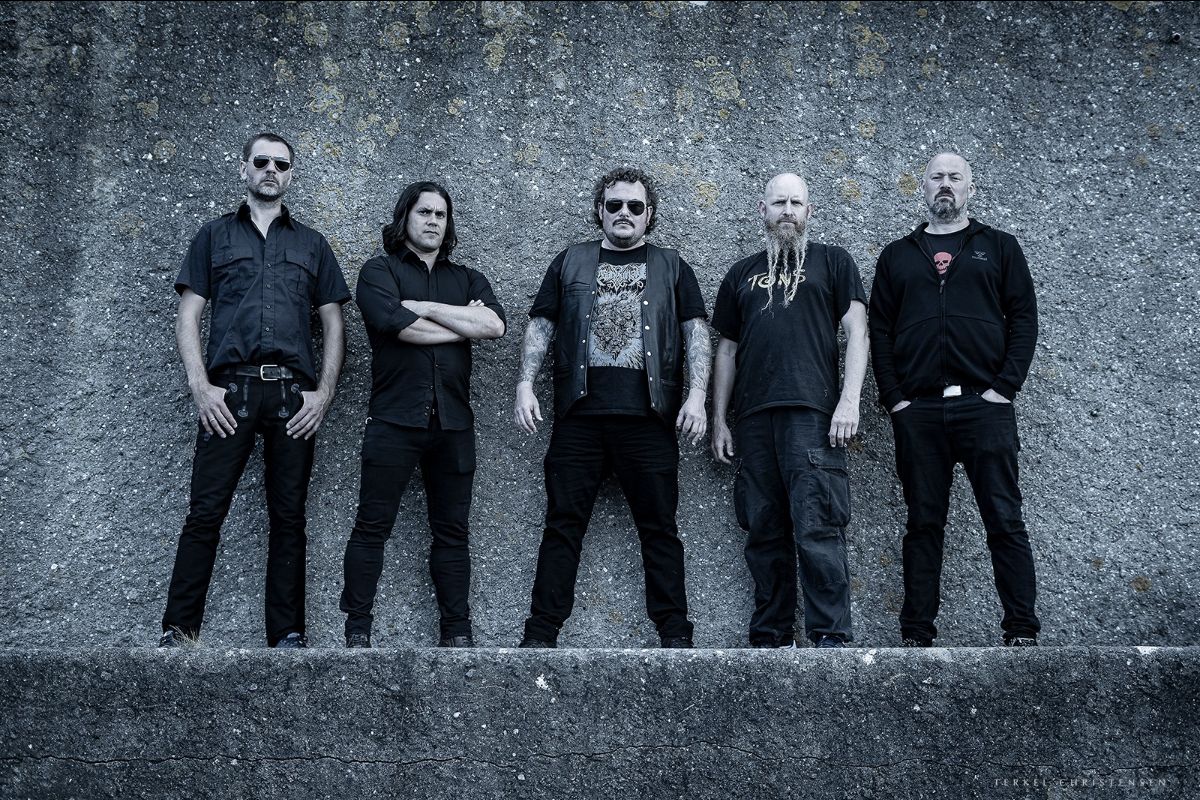 Old-school Danish death metal ensemble THORIUM have released a new digital single and official video, for the song “My Decay”.

“My Decay” is served as the second digital single from their upcoming album “Danmark”. It shows the most rhythmic side of the Danish band old-school death metal, like a CAT steamroller crushing slowly but heavily Dismember influences, with a Deicide-fueled engine and an Evil Dead poster in the window.

Decibel Magazine wrote about the video: “With the video for their latest single, “My Decay,” Danish quintet, Thorium, offer up what would be the perfect death metal contribution to this year’s Shark Week. The track is a bloody shredder with a distinct old-school Florida DM vibe, fully enhanced by the vicious shark-on-man action“.

Stream/download the single here and check the video on Emanzipation YouTube channel or in Decibel Magazine or Deaf Forever Magazine, where it has premiered earlier this week.

“Danmark” will be released on LP (white and red vinyls, each limited to 300 copies), CD and digital formats on April 29th, 2022 via Emanzipation Productions. Pre-orders are available here. 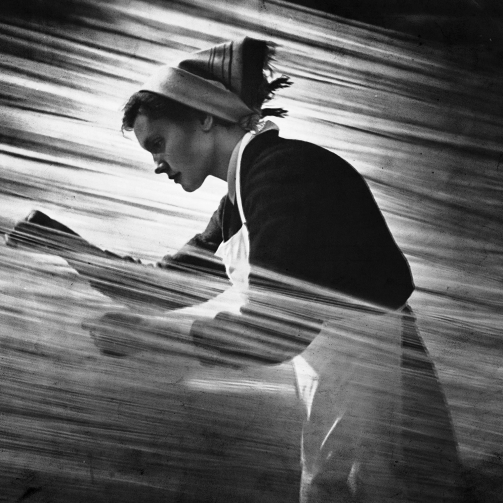