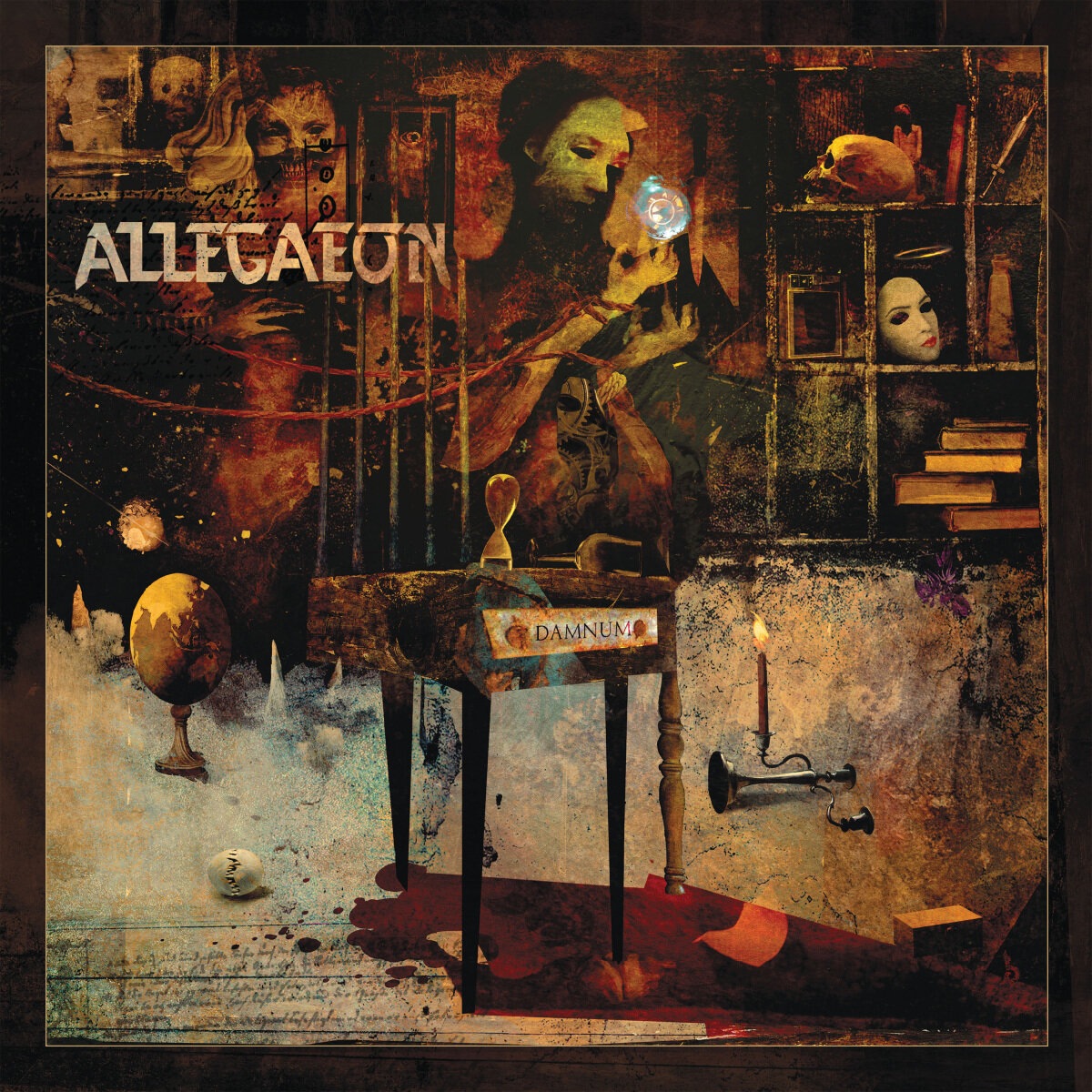 Publisher
Metal Blade Records
FFO
Obscura, Beyond Creation, Opeth, Between the Buried and Me 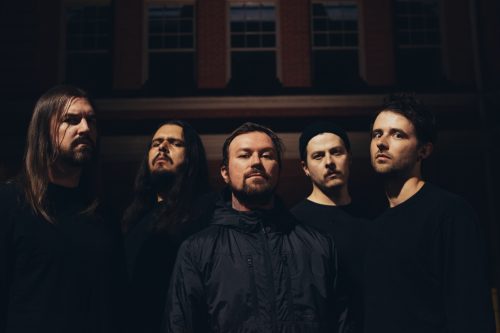 Following on from the band’s simply astonishing Black metal Opus “Apoptosis”, Allegaeon move the game even further on with ever more suggestions of Progressive Metal, to bring an even sharper focus to their unique take on Death Metal. The result is ABSOLUTELY SPECTACULAR.

Last time out the Colorado Death Metal alumni received well-merited high praise for a staggeringly technical approach to the Death Metal genre with a pyrotechnical assault of “pedal to the metal” darkness with ‘Apoptosis’. ‘Damnun’ most certainly moves the game on and raises the bar in terms of what we can, and indeed should expect from a band pushing at the boundaries of Death Metal and taking it further and further from its formerly impenetrable comfort zone with.

Have no fear forever fans; this is still Death Metal that can melt an unprotected face from 1,000 paces. Obviously, and more so than on any of the earlier (and still totally awesome) albums, Allegaeon have matured and have also experienced the same dark years as the rest of us; the themes of loss and sadness that form the touchstone of the new album will sadly be familiar to so many of us around the globe. The way they have put this message, this feeling, this sickening reality across by opening themselves to new idioms and genre-bending makes for one of 2022’s undoubted highlights

This record sees the introduction of new drummer Jeff Saltzman; and unlike all of the proceeding Allegegaeon albums, he as drummer was openly invited to the writing process. And my word it shines through. The compact and concise rhythm section he forms with bassist Brandon Michael on this album takes this a whole step-change above almost all other Death Metal we have heard in the last four or five years. You know those moments when Prog Metallers Between the Buried and Me really rip it up to absolute FUCK? This is a whole album that sounds like that. And yet, the songs themselves are so strong, so soul-searchingly well written and content-heavy, it draws you in and doesn’t let go for one moment; they have a deep musicality that negates ever reaching the point of grating on your brain.

Want a “track by track”? Give me a break. “Vermin” and “Into Embers” are astonishing, “Only Loss” is even better. The rest of this album? Outstanding.

"Death Metal for today. Not far short of a contender for Album of the Year. Prove me wrong"
90 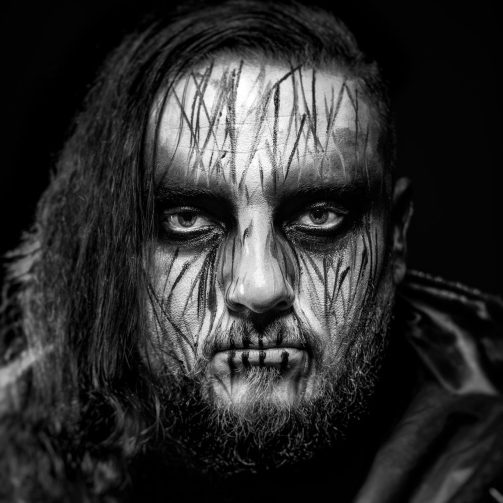