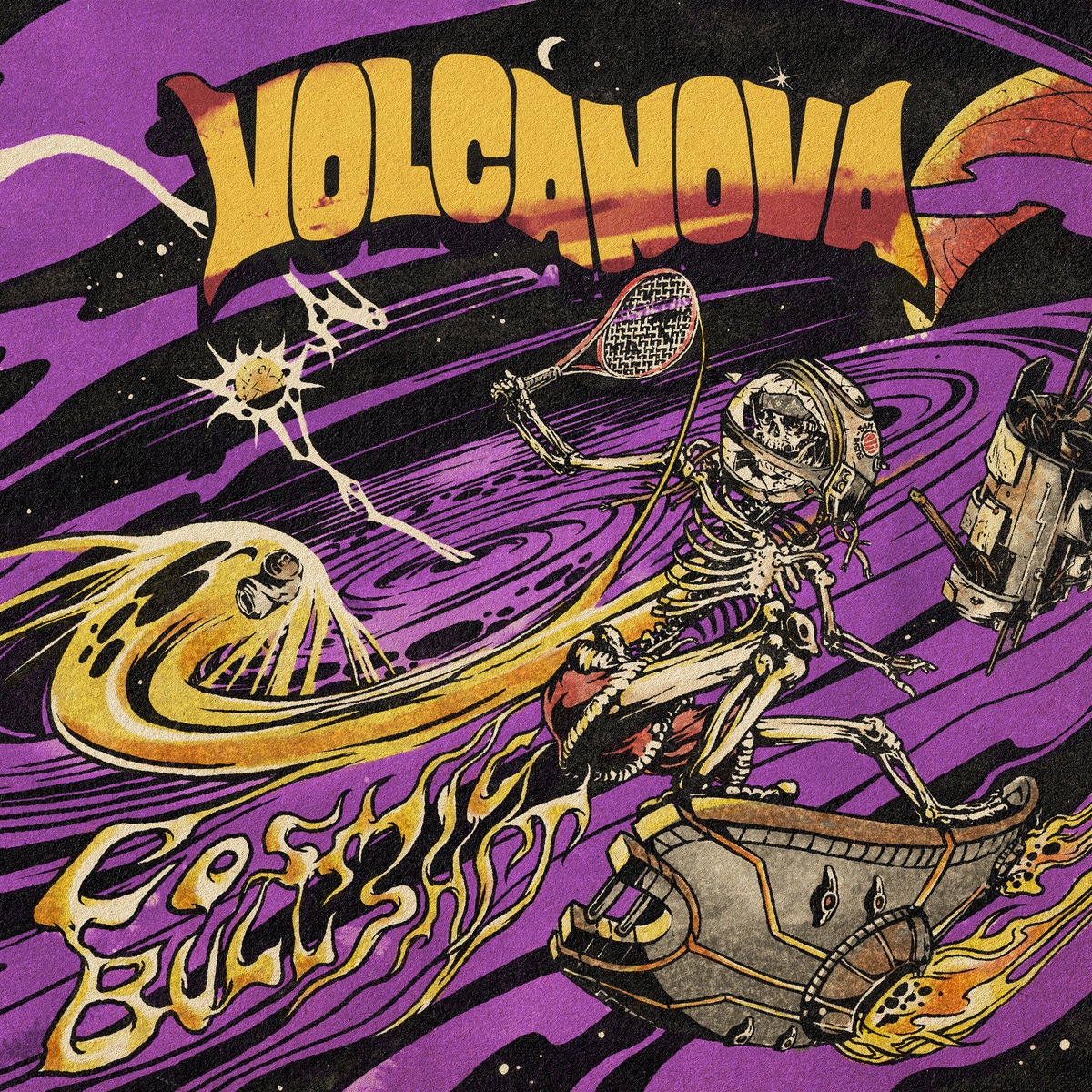 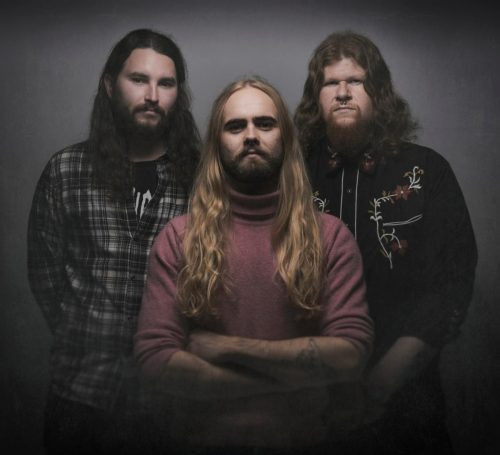 A desert isn’t always sand, cacti and dead camels, sometimes it can be whatever you perceive it to be and following on from 2020’s ‘Radical Waves’ album, Volcanova are back from the Icelandic deserts to deliver their latest EP ‘Cosmic Bullshit’.

It may have been nearly two years since Volcanova released that debut album and now ‘Cosmic Bullshit’ picks up exactly where ‘Radical Waves’ picks left off. This means that what the listener gets here are grooving rhythm sections, that are exact reasons for the thundersnow of the northern hemisphere and for a three-piece, these guys make a hell of noise; it’s fuzzy, it’s fluid and it’s got some real, down low and dirty riffage. Tracks such as ‘Salem’, ‘Desolation’ and ‘Lost Spot’ have all that enjoyable energy of the likes of Orange Goblin and Corrosion of Conformity smoking a big fat one with Kyuss and Red Fang whilst listening to Black Sabbath on an old clapped-out stereo.

There isn’t actually much here that hasn’t been done before, it sounds exactly like the listener would expect it to. However, this is stoner done well and anyone looking to find a band with a bright future ahead of them, then there are some excellent tracks to dig into here.

"a stoner band with a bright future ahead of them"
70 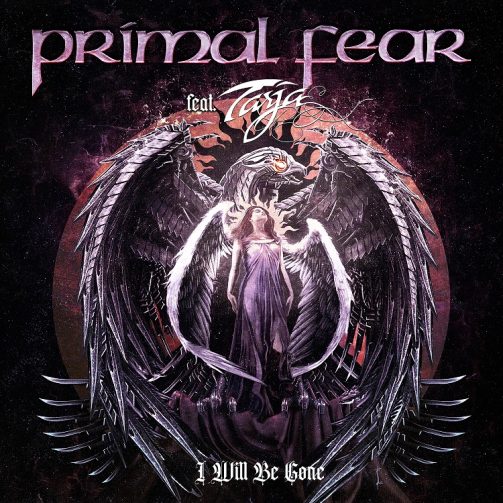