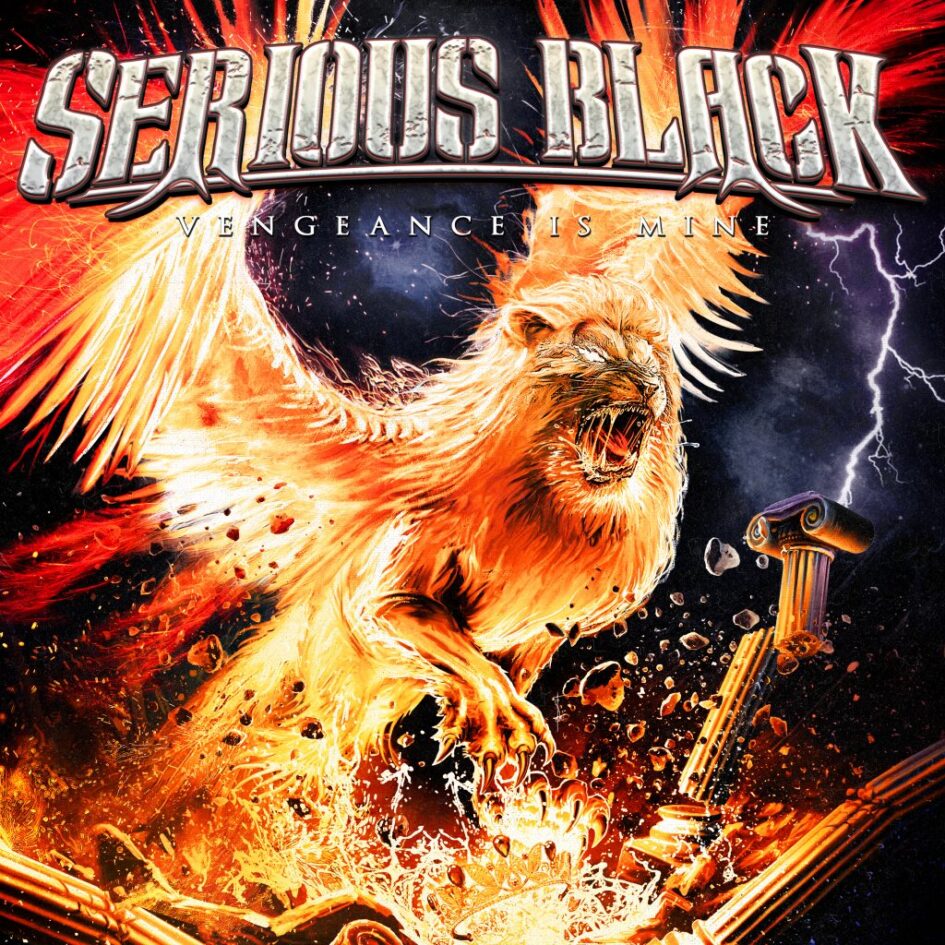 Serious Black – ‘Vengeance Is Mine’ 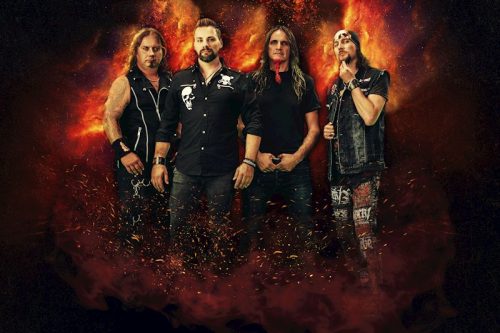 When members of well-established bands get together for a project, the word ‘supergroup’ is batted around like a butterfly in a hurricane and naturally, this occurred when members of Helloween, Tad Morose and Blind Guardian got together to form Serious Black. Recently, serial group leaver Urban Breed stepped down from the vocal stand to be replaced by current Eden’s Curse vocalist Nikola Mijić with the band releasing their latest album ‘Vengeance is Mine’.

Some bands take the ‘supergroup’ moniker like a noose around their neck, but Serious Black have always delivered top quality power metal, but for the first time in their career, Serious Black was unsure of what was to come. Banish those thoughts immediately because ‘Vengeance is Mine’ is a quality record. There was never any doubt that the musicians behind Serious Black are top notch and now with Mijić, Serious Black have got another string in their bow. Tracks such as ‘Soldiers of Eternal Light’, ‘Fallen Hero’ and ‘Rock With Us Tonight’ bring a real sense of old-school heavy and power metal with nods to Iron Maiden and Helloween, but in particular Edguy if Sammet and co. took themselves seriously.

‘Vengeance is Mine’ is a solid album and Serious Black have shown that they are still a force to be reckoned with and with Nikola Mijić at the vocal helm, this band can now push themselves further and further into power metal majesty.

"pushing themselves into power metal majesty"
80 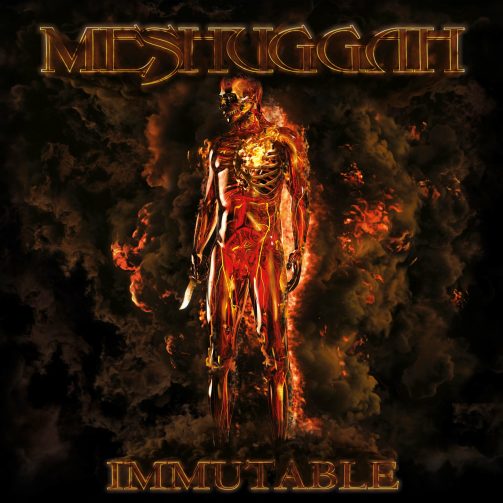