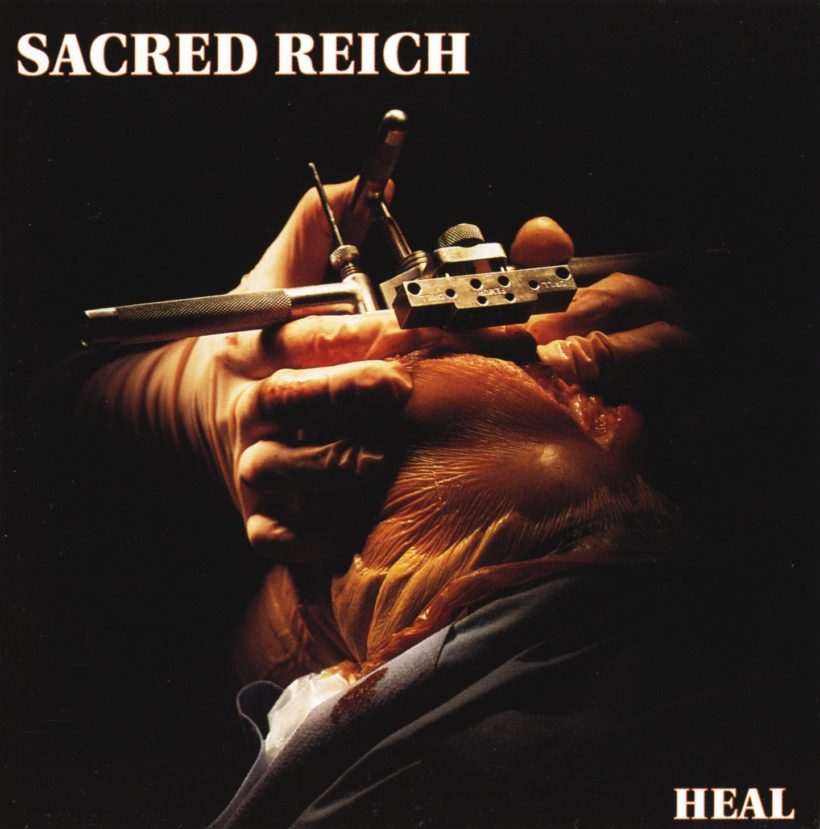 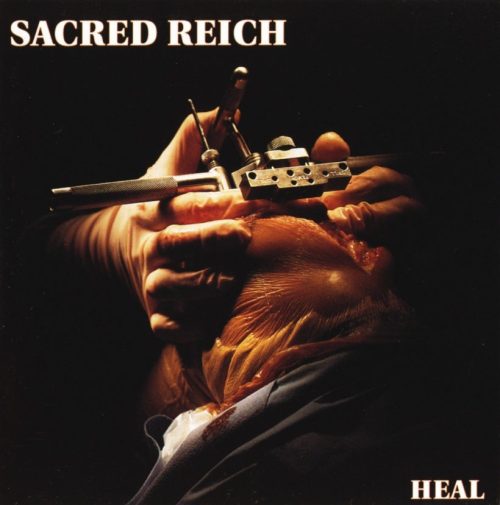 This afternoon in the Metal Digest office, we’re blasting ‘Heal’, the 1996 album from thrashers Sacred Reich. With ‘Heal’, Sacred Reich continued to pursue many of the groove metal elements from their previous album. However, unlike ‘Independent’, this album was much tighter and more concise and although it was generally overlooked at the time, it has become somewhat of a thrash metal gem and one of the gems in the Sacred Reich crown. So this afternoon, crank it loud and when your parents/neighbours/partner/children ask for it to be turned down, give them the response of “I don’t care”. 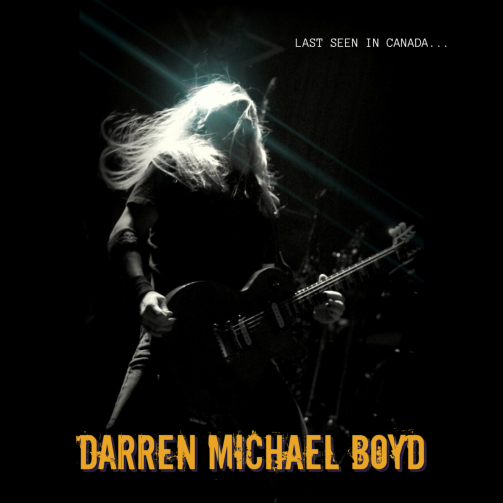