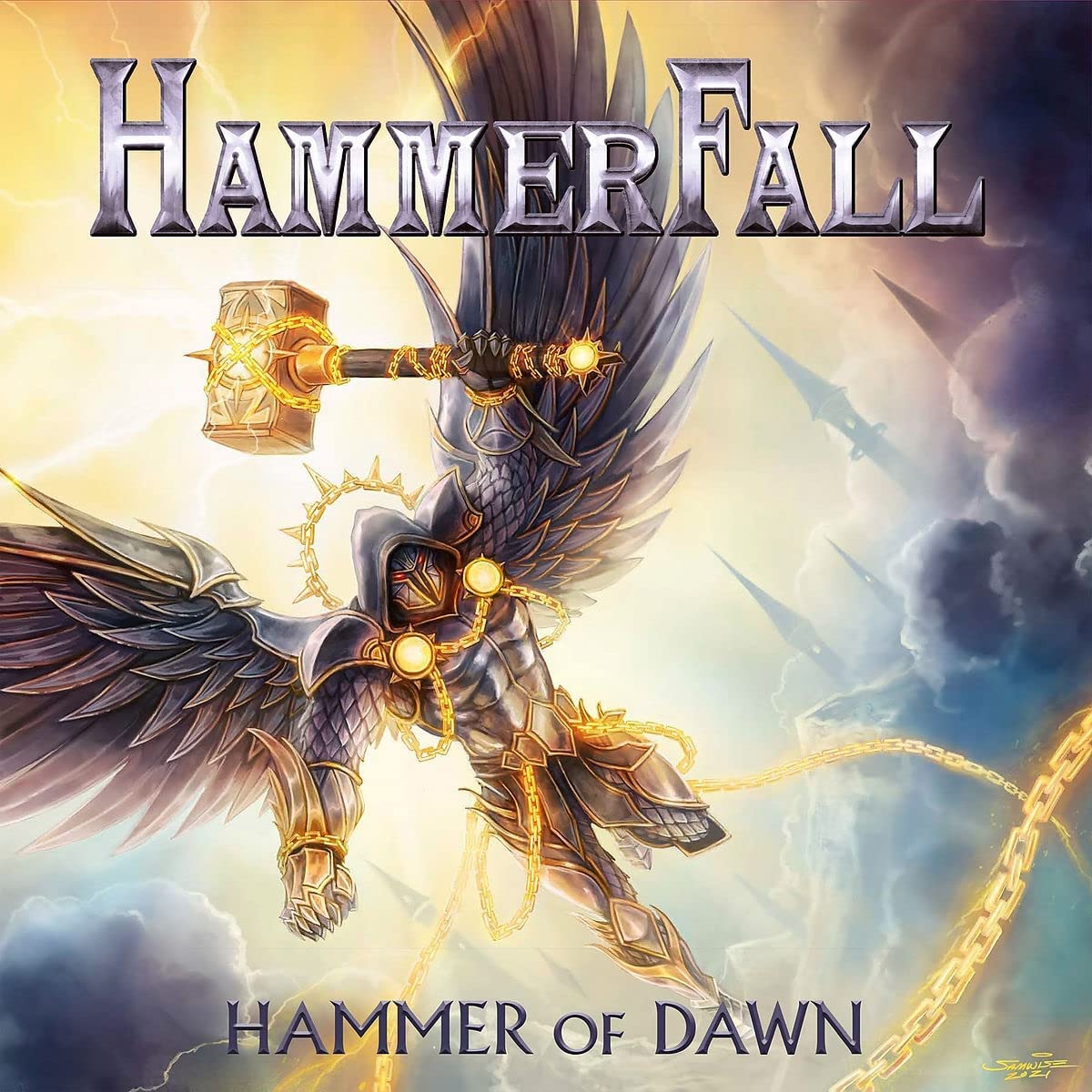 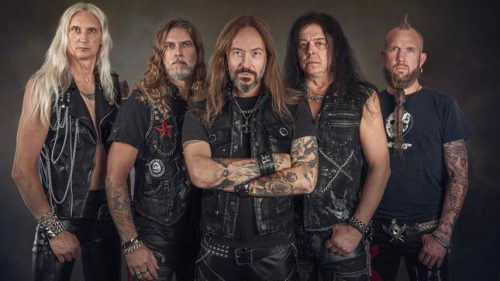 In the darkest days of heavy metal, nu metal on one side, post-grunge on the other and in the centre of it all, taking heavy casualties was HammerFall, clad in armour and beating back the tide of melancholy, self-loathing and baggy jeans with their battle cries. This year has the Swedish legends returning with their first album since 2019 with their latest album ‘Hammer of Dawn’.

When it comes to it, HammerFall is what Hammerfall does and the therefore, the listener knows exactly what they are going to get as soon as they put ‘Hammer of Dawn’ on. What the listener gets here is once again, HammerFall doing it right, thunderous drums, galloping riffs and soaring vocals to which Oscar Dronjak and Joacim Cans are standing tall as real pillars of the genre. Tracks such as ‘No Son of Odin’, ‘Live Free or Die’ and the title track are as good as anything HammerFall have written in the last 20 years.

However, much like everything else in the last 20 years that HammerFall have done, there are a few moments of meandering, a rather dull ballad which was the reason skip buttons were invented and the track ‘Reveries’, a track which sadly devolves into an autopilot ‘na-na-na’ straight out of the “Iron Maiden Book of Coasting” written by Steve Harris. Yet, all this aside, ‘Hammer of Dawn’ does what it needs to do, it shows HammerFall are still a formidable force, providing excellent power metal in the way which only HammerFall can. There have been many imitators, but only HammerFall can do ‘that’ sound. 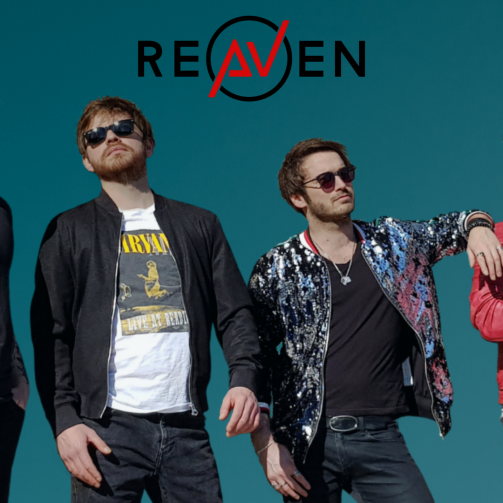 Questions on the Go | REAVEN