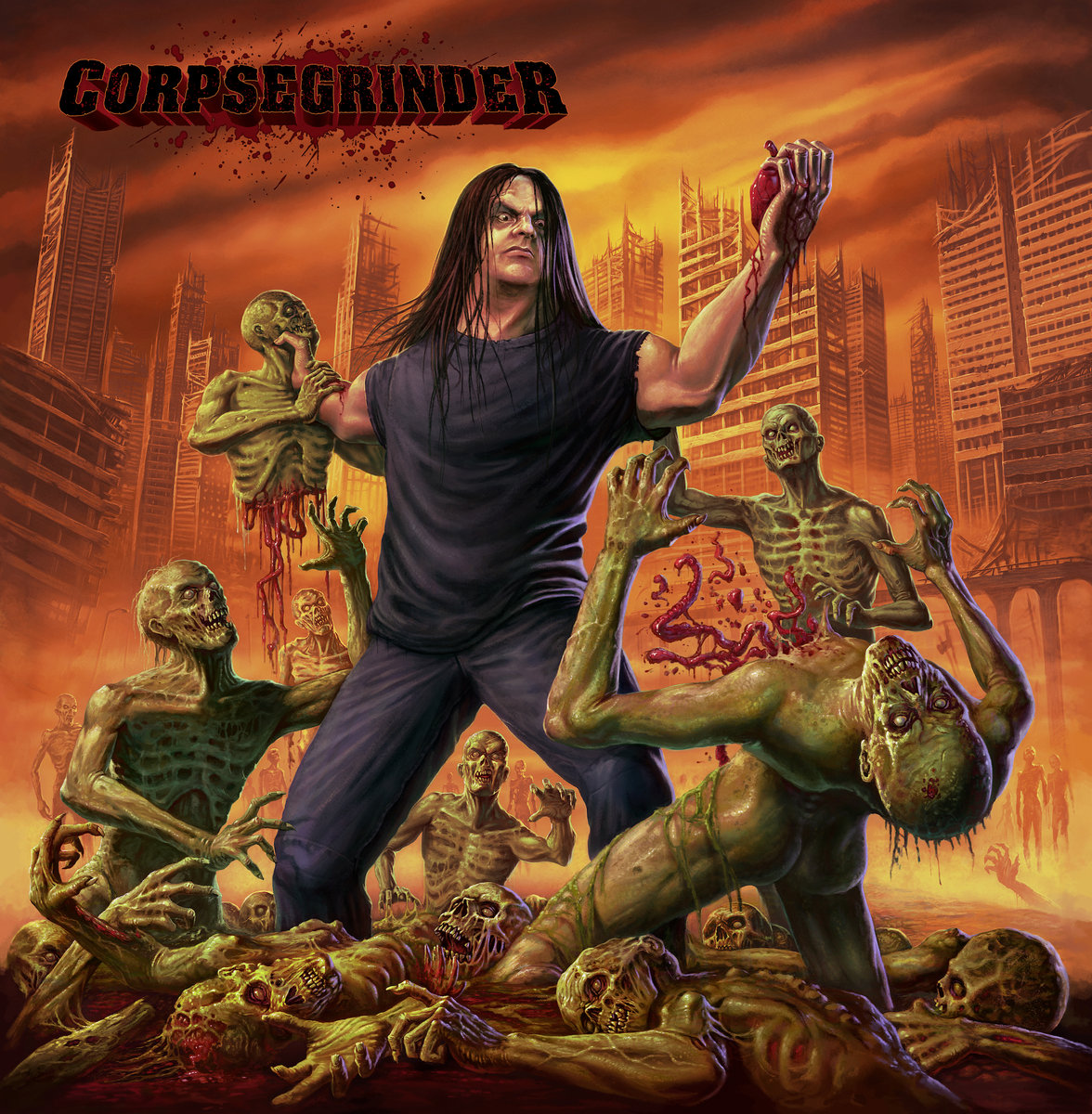 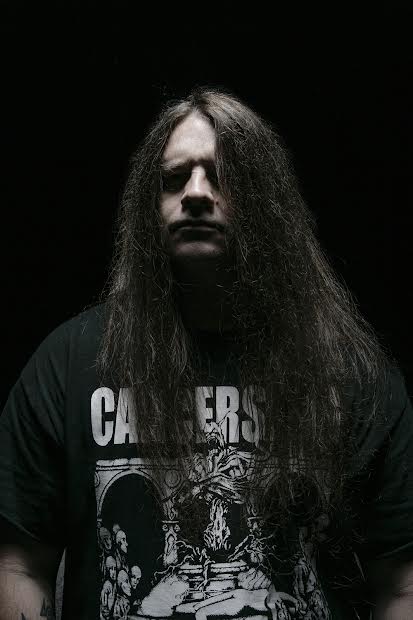 Time to get a little confusing, George Fisher used to be part of a band called Corpsegrinder before leading to joining Cannibal Corpse and leading the band forward in a post-Chris Barnes line-up. Now, the confusion, Fisher has now delivered a solo project under the Corpsegrinder moniker with his eponymously titled debut album.

Sometimes, you’ve got to sit back and ask yourself the question and it’s a biggie… if you’re going to release a solo album, why make it sound EXACTLY like the band in which you already front? Because let’s face it, that’s what Corpsegrinder have delivered here. Naturally, Fisher knows what he is doing, the vocalist has been a stalwart of the death metal scene for nigh on 30 years now as tracks such as ‘Acid Vat’, ‘Death is the Only Key’ and ‘Defined by Your Demise’ could easily have been featured on any of Cannibal Corpse’s recent albums without any ever batting an eyelid. ‘Corpsegrinder’ does its best to be gore-ridden and brutal and it actually succeeds in this without ever sounding forced or even cliched and any fan of old-school death metal would make a nod of appreciation at this album.

Ultimately, the listener knows what this is going to sound like and ‘Corpsegrinder’ does this well. There aren’t any surprises here, but it is a solid album of death metal that deserves the recognition that it’ll get. 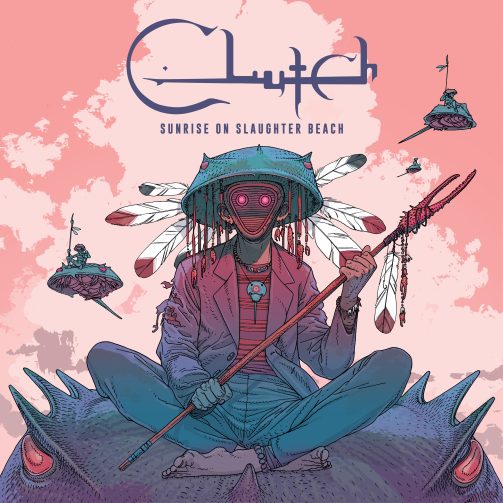