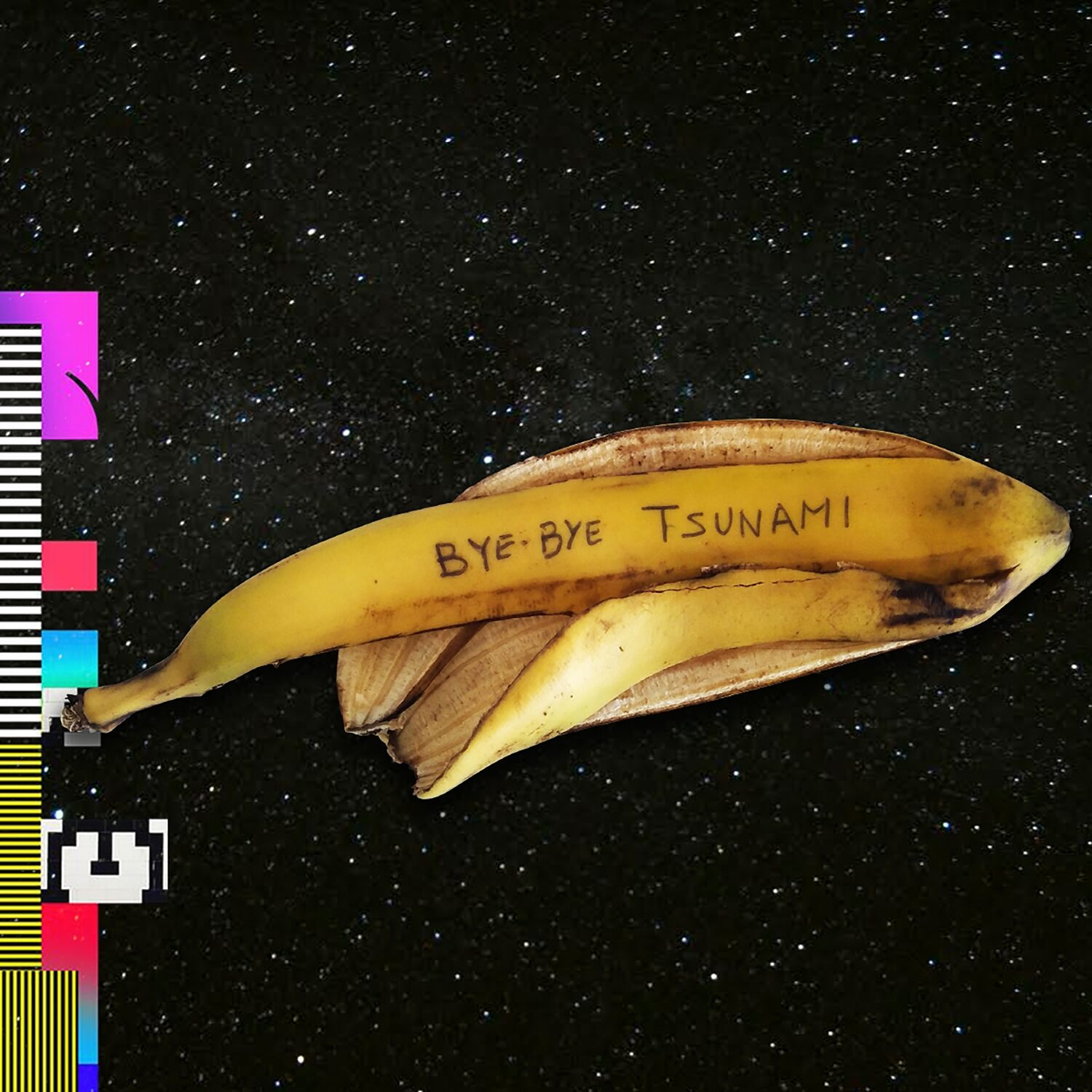 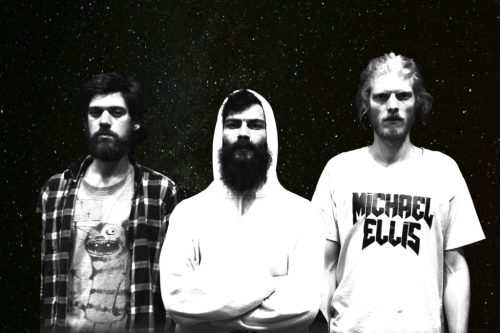 Copenhagen is a city famous for many things; fabulous culture, architecture, Uber cool nightlife. You can now add to that list brain-frying deeply irritating Noise-Jazz courtesy of Bye Bye Tsunami. Self-titled and self-released, this will be the most awkward and staggeringly “What the Actual Fuck” record of 2022.

It is a challenge to put into words just how stomach-churningly horrible this is. I completely get that being totally annoying is what is intended; but when the boss of the magazine sends you this to review, you must wonder what you have done to deserve it.

This video is VERY NSFW

It’s not safe for your head either. The sound overall is like a group of militant maths graduate Incels have kidnapped the drummer from Animals as Leaders and used him as a gimp for a year with his only hope for escape being to play on the record they want to make.

There’s a place for Noise like this in art galleries presenting instillations displaying unsettling photography of horrifying facial injuries, or short films in black and white where people in KKK headwear sacrifice an effigy of Thom Yorke on the bonnet of Marc Bolan’s wrecked Mini.

It might make sense to someone, somewhere (most likely a comfortably padded room). But as far as I can say it’s complete bollocks. 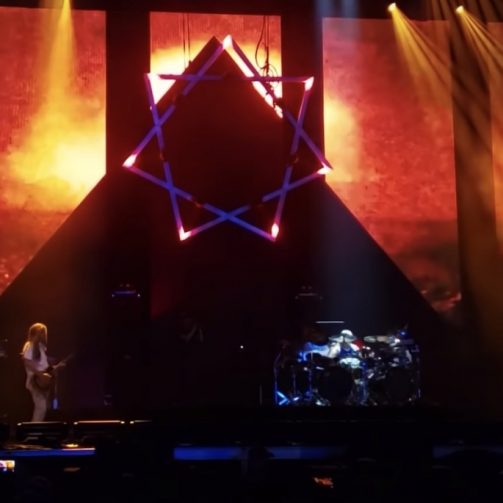