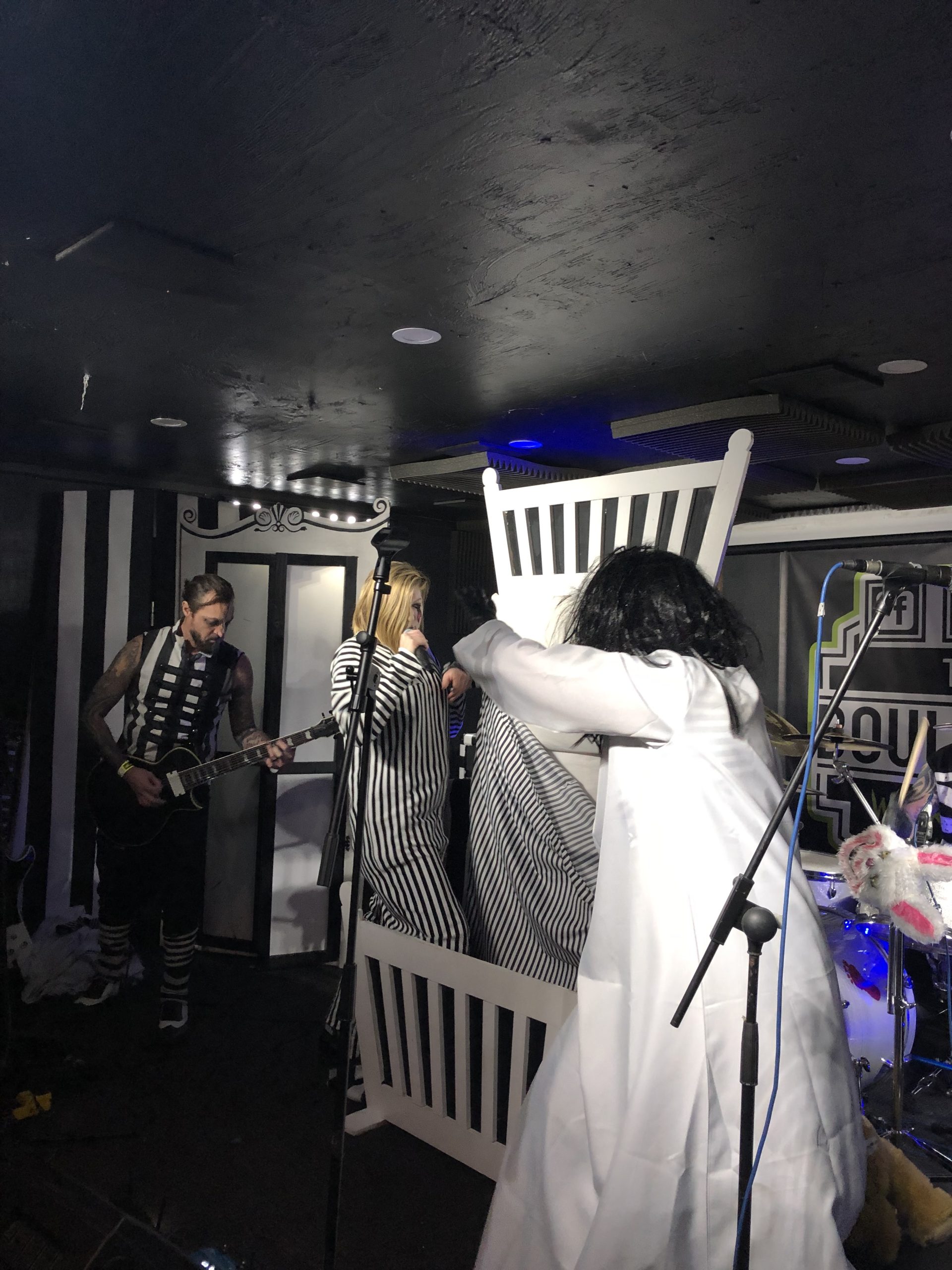 Heading down a set of boxed-in stairs and through a small nightclub with tickets in hand is one of the great experiences of a concert-goer. You get a wristband, so you can go out of the venue itself for cheap drinks, and the room is delightfully close and intimate.

That’s exactly the case for the Boulevard in Wigan, as I headed with friends in tow to witness the madness that is Ward XVI. First, though, support acts ‘Devil’s Henchmen’ bring a large helping of Classic Thrash, followed by the Comic book-based Hard Rock of ‘Death Ingloria’. Then, the lights dim once more, and Ward XVI themselves take the stage dressed like characters from an insane Halloween Circus Noir, and launch into their latest release ‘Metamorphosis’.

The album follows a dark and twisted story of a young girl’s descent to madness through years of abuse, and musically forms a duality of powerful, goosebump-inducing lyrical hits and jarring, upbeat hard rock with added polka elements. Two additional members adorn the stage as actors to complete the whole performance-art aspect.

The stage is crowded, and in a venue as compact as this there’s not a stage door in sight; as band members enter and exit through the front of the crowd; the acting members cleverly time their interactions with the fans as they move through prevent this from becoming an issue.

It’s a fantastic combination of a strange venue, a mad band, and a beautifully directed stage show, with excellent sound engineering that made for a night of pure entertainment nestled away under the bright lights of my home town.

"A fun, exciting band at their polished best"
90 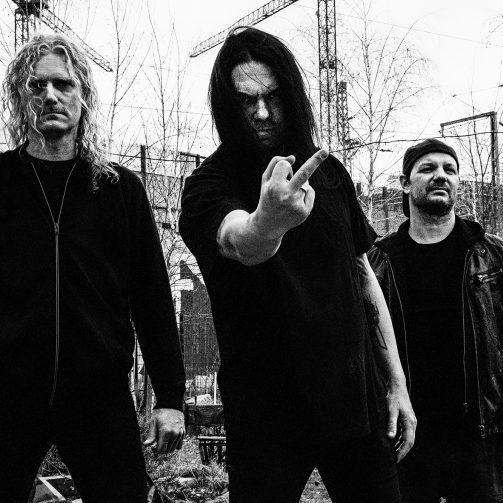