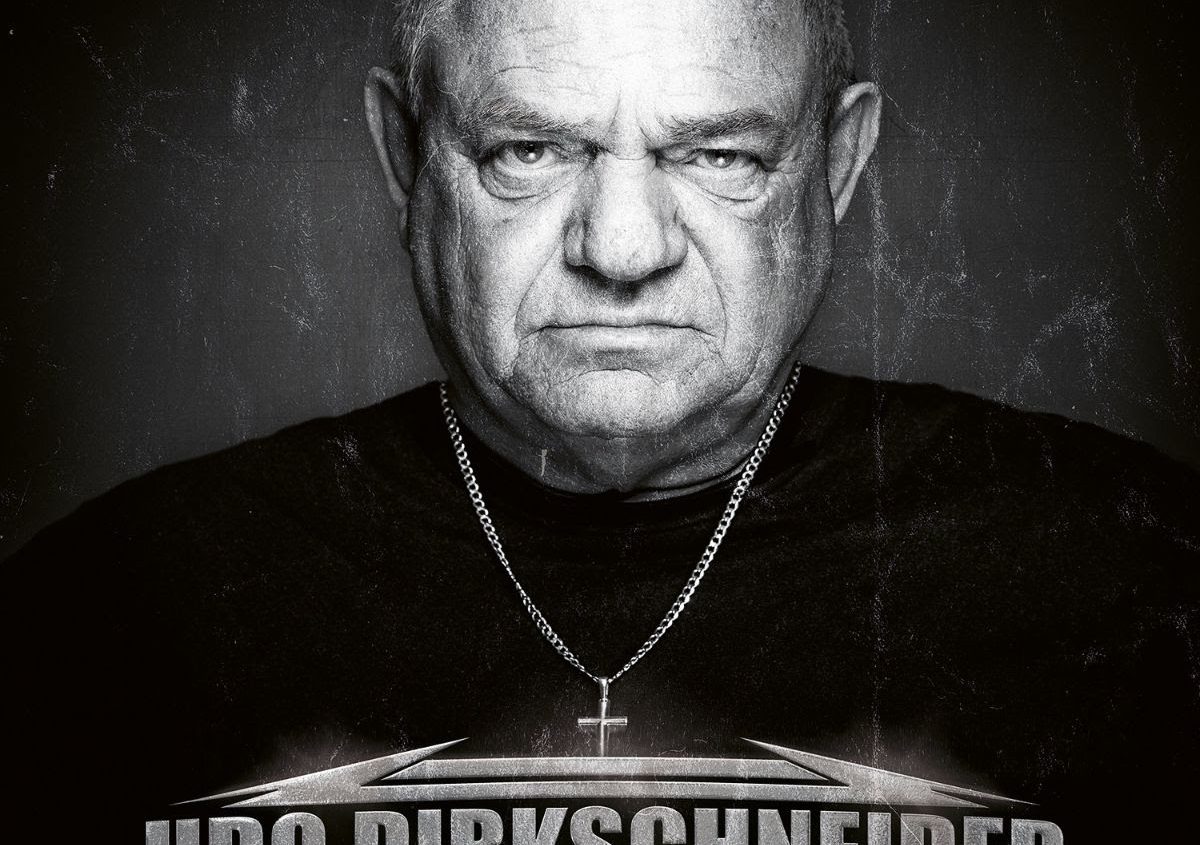 Today, UDO DIRKSCHNEIDER reveals the first single from his upcoming new album My Way with a rendition of the Queen classic “We Will Rock You.” DIRKSCHNEIDER’s version has been personally approved by Brian May who described it as one of the strongest Queen cover versions he has ever heard.”Queen have shown how versatile a band can be,” states DIRKSCHNEIDER. “They have always fascinated me and have been one of my very first favorite bands. Queen inspired me musically and I still enjoy listening to all of their records to this day. I liked the live version of ‘We Will Rock You’ most, which is why I used that one for my cover version.”

My Way contains seventeen cover versions of the very songs that have influenced the musician and singer the most. All kinds of classics from music history are among them – including those that you might not expect from DIRKSCHNEIDER. Not only does a very personal story lie behind each of the tracks, but also a sometimes-surprising arrangement that, despite the very individual implementation, lives and breathes UDO’s manuscript throughout. “Now, when I hear the song, I remember the time when, as a very young UDO, I’d go out to light up the town and lived all the stories that can only be experienced late at night in the clubs.”
My Way will be available as a 2xLP gatefold (black and clear), digipack CD, and digitally as well as an Earbook that includes a 60-page booklet with many pictures from UDO’s life. Find preorders at THIS LOCATION.
A limited Record Store Day edition of My Way will be available in Grey Marbled vinyl and includes a signed photo card and an exclusive eighteen-track compilation of Atomic Fire Records artists on CD, out on April 23rd and available in all participating record stores. Find more info HERE.
Finally, a special 7” single (limited to 700 copies) featuring the tracks “We Will Rock You” and “Kein Zurück,” will be released on March 18th and can be preordered now HERE. 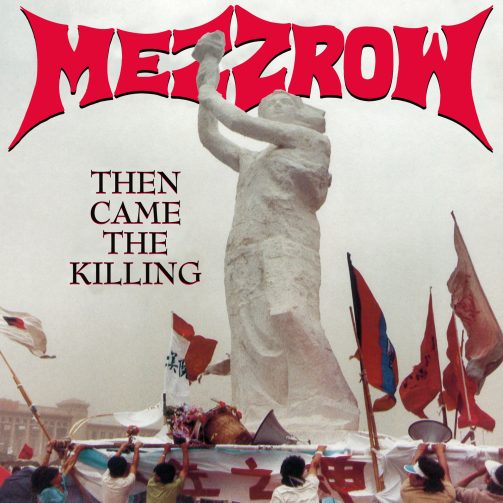 Mezzrow – ‘Then Came the Killing’ (Reissue)