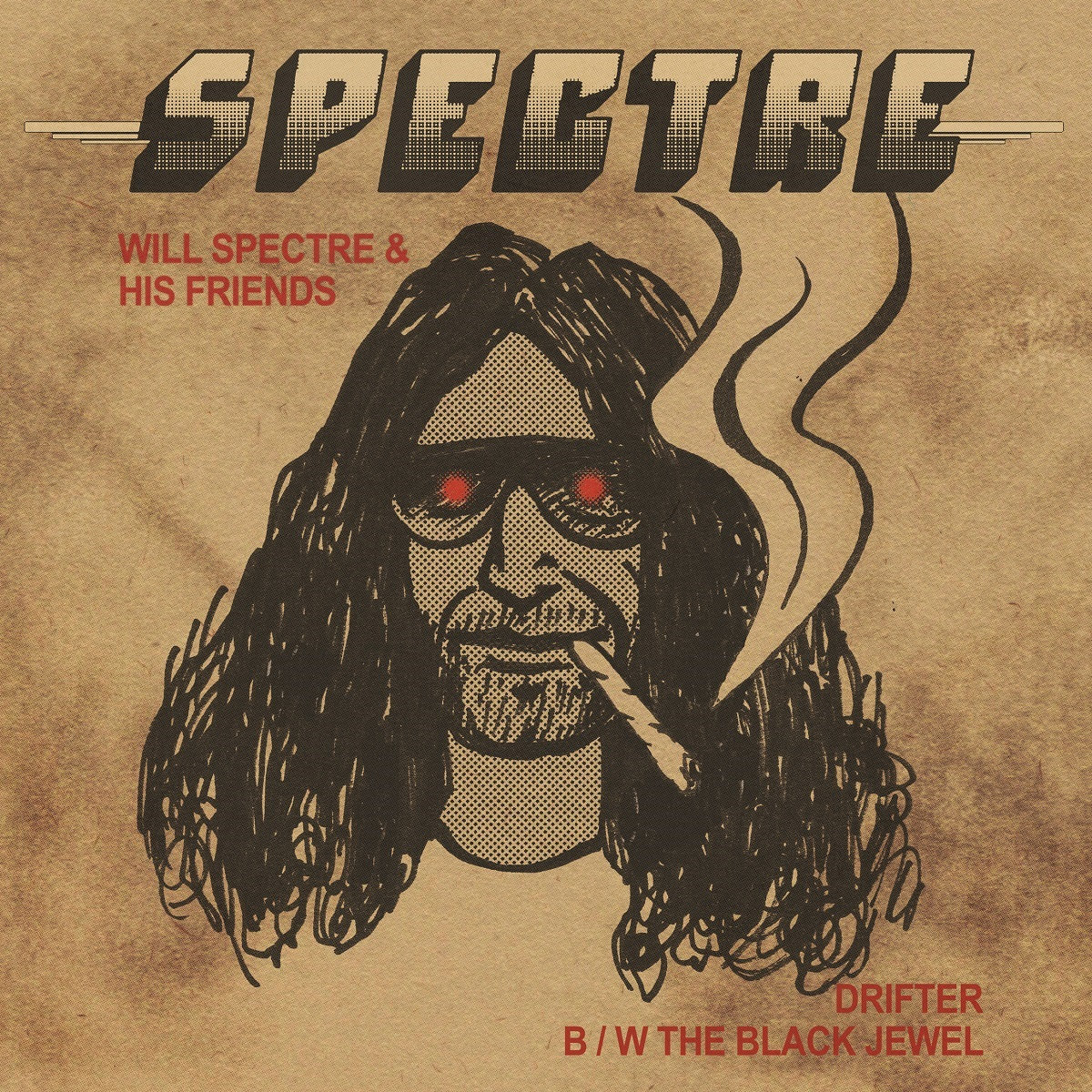 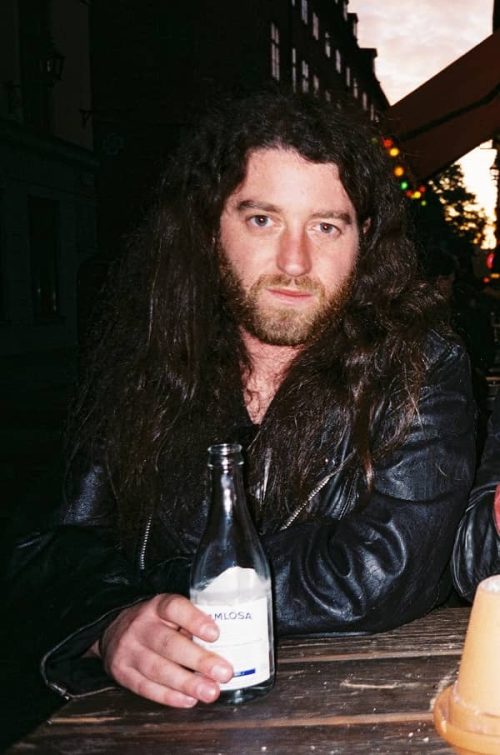 It can be confusing and/or amusing when a band have the same the name. This is amplified when the bands are so geographically close and this applies to Spectre from Tasmania who’s old-school trad metal brings out the power of the southern hemisphere with the band back for the first time since 2018 with their latest EP ‘Drifter/The Black Jewel’.

Fans of trad metal will know exactly what Spectre offer here. This is band which know how to deliver proper heavy metal done with that old-school vibe as the mastermind of Will Spectre known for his work in Dracula, Space Raven and Tarot. Both ‘Drifter’ and ‘The Black Jewel’ have decent riffs and great little melodies which do their best to demonstrate what Spectre are all about having all the appeal of Ice War, Haunt and Traveler as well as Iron Dogs. This naturally means that this EP is actually very enjoyable and fun with the main downside actually being that there just isn’t enough of this, just as the listener is getting into it, it’s over again.

‘Drifter/The Black Jewel’ is decent. Yeah, it’s short, it’s sweet and it does exactly what it says on the tin. However, it remains to be seen whether Spectre can keep it going over something longer remains to be seen, but for now, sit back and enjoy the, not so much of a ride, but a short jaunt.

"it’s short, it’s sweet and it does exactly what it says on the tin"
50 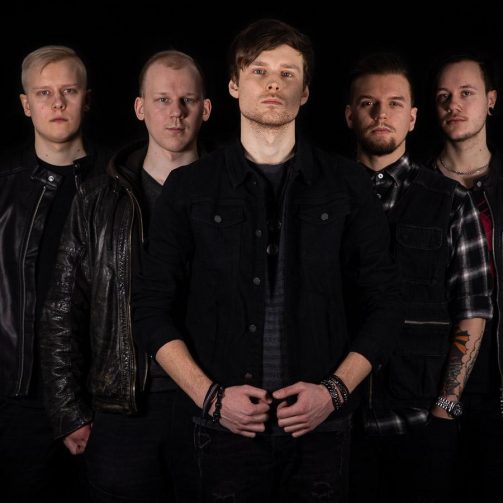