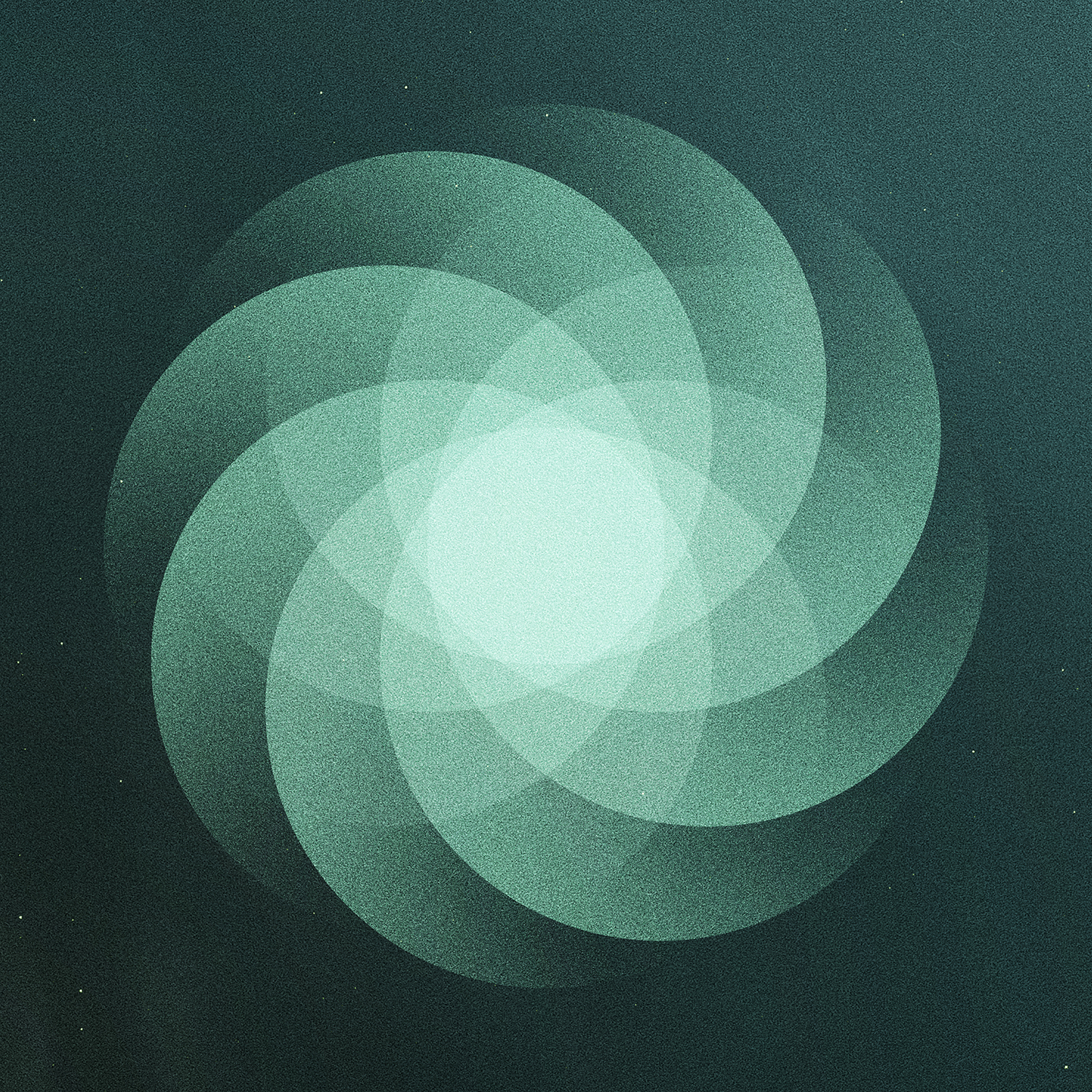 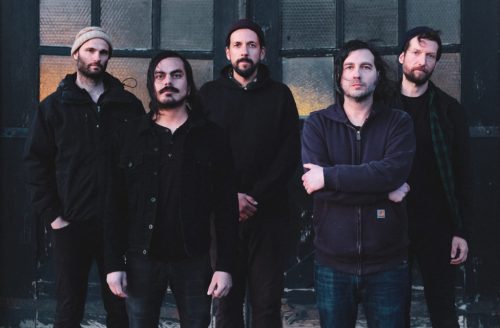 The long-awaited sophomore long player from the Doom pop/Shoegaze darlings is finally here, and once again there is a transcendent and yet catchy “fluffy pillow” of sound to rest your head on for a while.

Following 2018’s “The Fall”; itself a swirling miasma of Shoegaze, Metalgaze, (and maybe a soupcon of Post Rock), was never going to be a particularly easy task. “The Fall” took many of us by surprise with its simply effortless combining of a truly epic scale, and the introspective minutiae of the obsessive musical genius; and the “Wall of Sound” production” was up there with some of Devin Townsend’s finest output.

Utilising the band’s chosen approach of three guitars, bass, and drums, the sound is both a blissful tonal wash, and a bit of a damned good blast at the same time; The Shape of Everything treads a similar path to its predecessor, this time however the excesses are trimmed back to allow the songs to be the highlight themselves. There are also some much crunchier and overtly Metal moments to delight the casual listener.

There will be no “track by track” nonsense here; this is not a disparate collection of songs. This is an album constructed around a feeling; a “concept of sound” if you prefer. SOM take the Shoegaze ethos and expand it to encapsulate elements from outside the genre and make them their own. They also avoid the trap of re-working earlier incarnations of the form for the sake of the form itself; these are damned good songs played, recorded, and mixed to perfection If you want to get full on nit-picky; it’s maybe a little treble-heavy for sustained headphone listening. It’s a minor niggle about the production, and takes nothing away from the quality of song writing and musicianship. 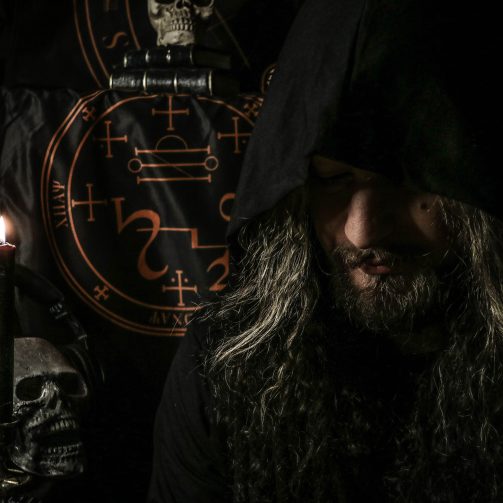