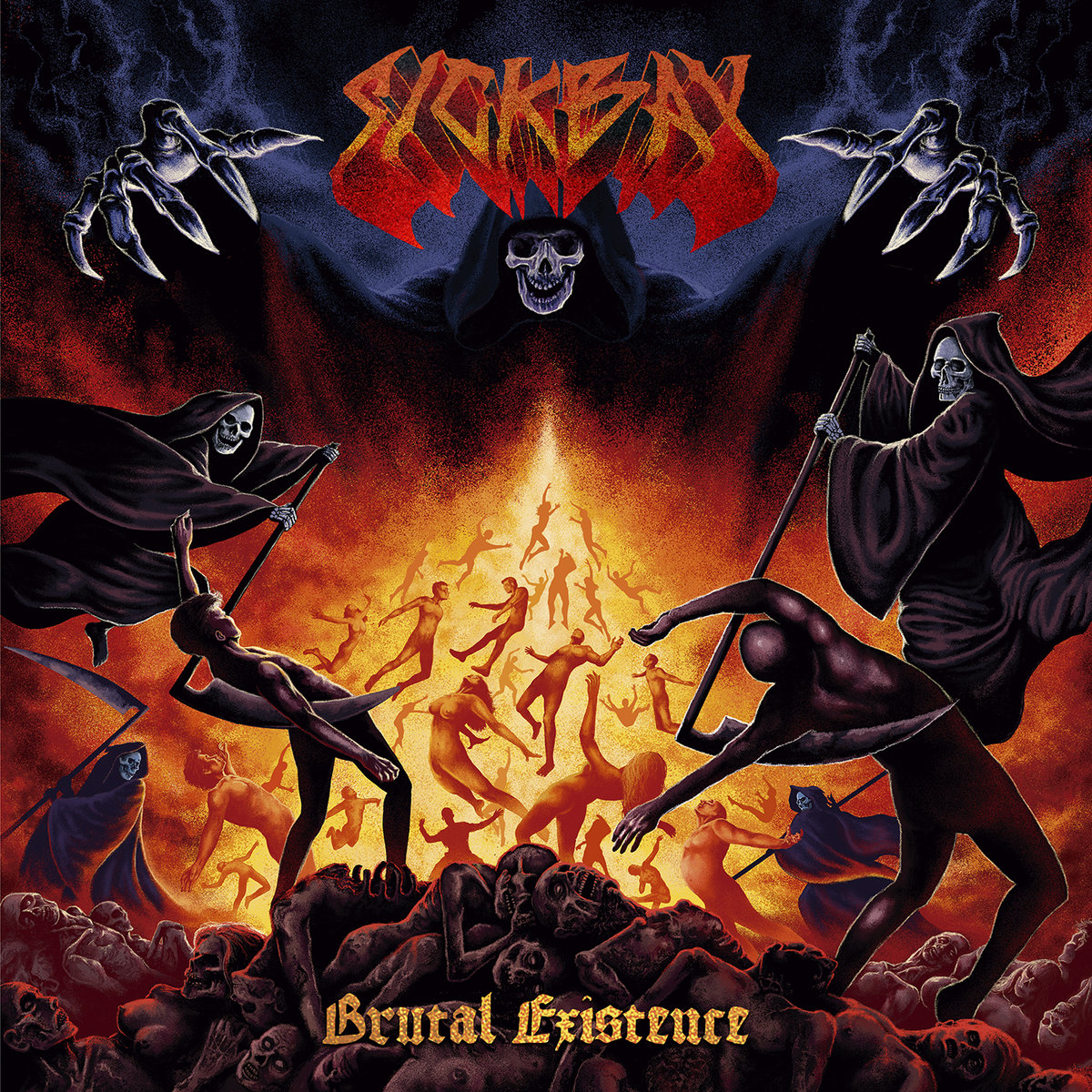 We have reached a point in death metal where bands fight over and over again to be the most brutal, from those with bring grindcore or deathcore elements to those who proclaim that old-school is the best school. One such band are Sickbay as the New York band deliver their latest EP, ‘Brutal Existence’.

When death metal is done right, it is a typhoon of brutal power, to these guys, it doesn’t matter if it’s from the Gothenburg port of Sweden, the heat of the Floridian Everglades or some the post-industrial wastelands of Britain, ‘Brutal Existence’ hits the spot, it is old school and it is good. With ‘Brutal Existence’, tracks such as ‘Fueled by Hatred’ and ‘Aggressive Betrayer’ have all raw energy of early Obituary, Morbid Angel and Death as they smash down the doors of what it means to be a decent death metal band.

Although this has all the hallmarks of a stop gap in the Sickbay studio album discography, but it certainly gives high hopes for the next Sickbay release and until then, ‘Brutal Existence’ will continue to tide us over. 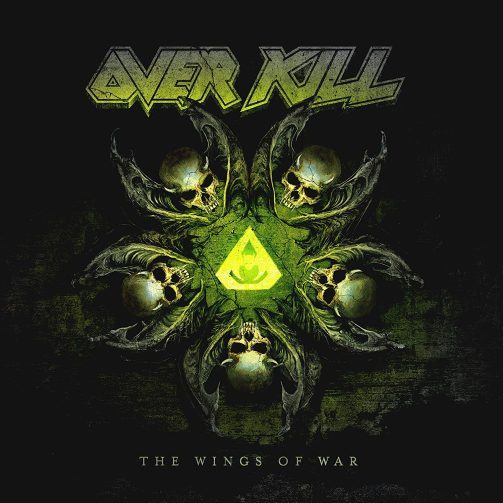 Overkill – ‘The Wings of War’