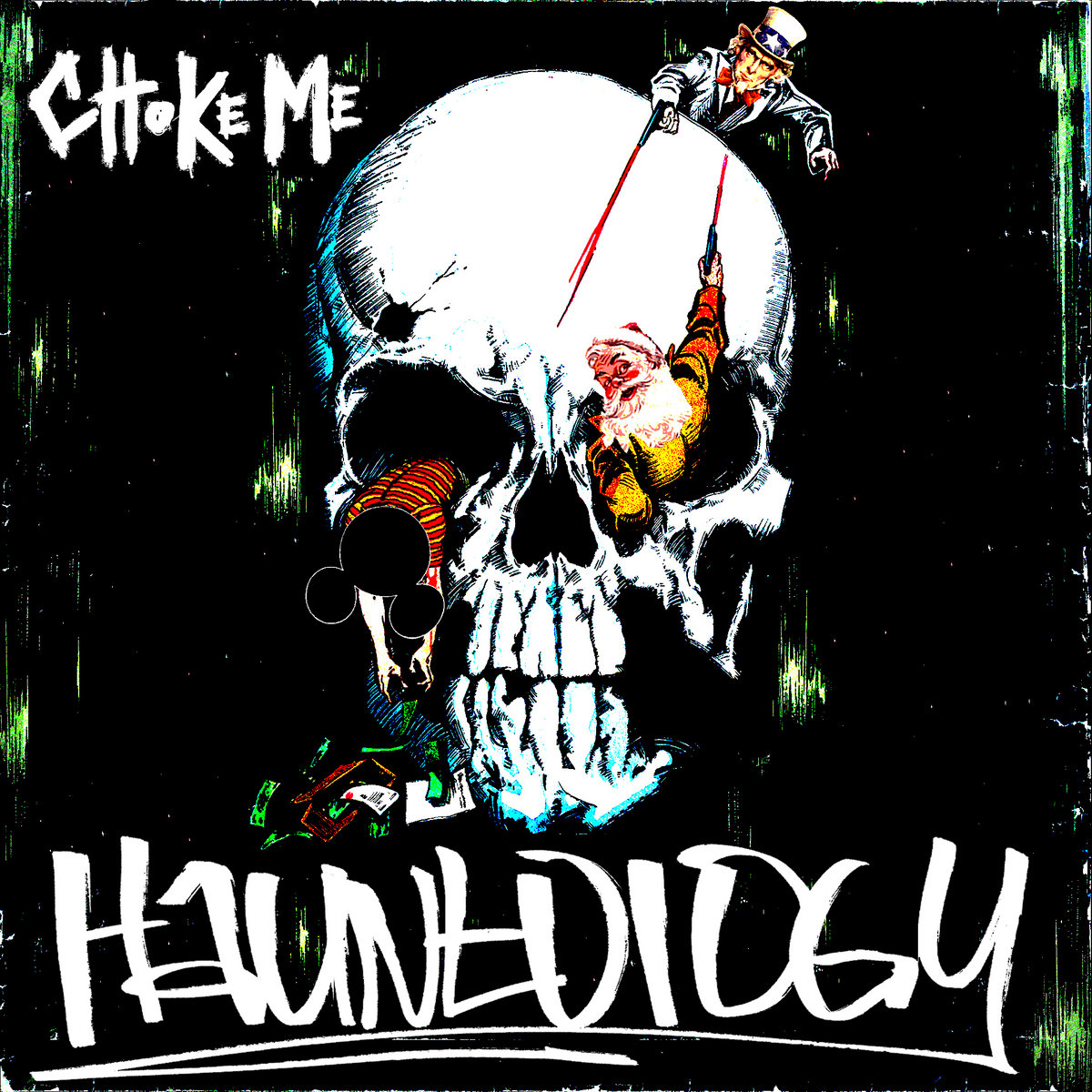 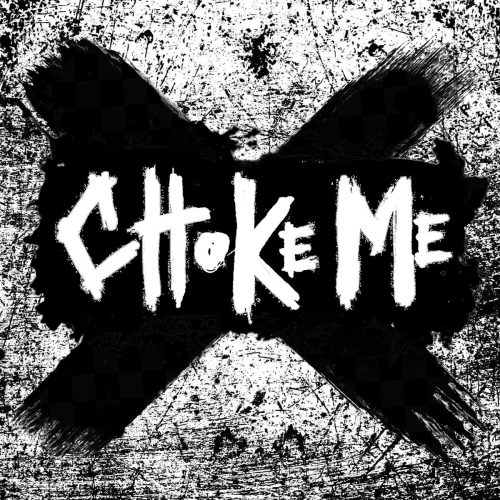 The act of anger imbued upon art is something to me which releases an ineffable sensation where one’s listening experience is concerned. For even though one may find solace within the notes of tranquility and serenity, they may look to shun that which is released from hostility and rage. But if you were to search deeper into these cavernous emotions, to absorb it’s atramental waters, a catharsis of sorts may be uncovered where these emotions dwell.

‘Hauntology‘ by Choke Me is an EP which in my opinion taps the vein where poison is created from a contemptuous mind that festers with hate and anguish, the emotion that pours from open wounds is the byproduct which is presented in the form of this succinct musical morsel. The first positive which graces this release is the translation of negative energy into that of musical aggression, for I am always a firm believer where a malevolent aura must be forged in art then it should arrive from the most purest feeling, for how can one create a mosaic based around hurt if the one who pieced together such art never felt the searing pain of hurt’s dagger upon the soul?

‘Hauntology‘ manages to capture that unbridled essence perfectly where the musical architecture never feels like a mere facade in order to portray a grandiose and harsh demeanor, rather it flows with much vigor and ferocity like a tongue tinged with spite as it sputters it’s vile verses to inflict the unseen scar upon another. Tracks such ‘More Than This’ and ‘Whatever it Takes’ attest to the following description for the unification of both the strings and percussive element portray different variations of rage, in it’s unpredictable yet potent patterns used that emit an incendiary candor to it’s output, and to me, this presents another highlight to the EP, for it is not just a maelstrom of noise, rather it feels like a bellicostic spirit escaping from its rancid flesh bound prison, the very substance transfigured into music.

Another meritorious moment unveils itself in the combination of the production and the vocals for each element compliments each other in a symbiotic way that allows them to accentuate each other. The vocals paint the illusion of words that are transmuted into shards of broken glass as it escapes a stomach from which abhorrence is brewed, however it is the raw production which cloaks the voice in a livid air allowing it to ascend to an innate state. This cohesion between these two constructs constitutes for encompassing the EP with a human nature, in other words, if the rancor and disgust that is dispelled from the conscious into that of primal sound, it would be the result of the vocal delivery upon this release.

Choke Me’s ‘Hauntology’ can be viewed from a perspective where one’s negative emotions fulminates into that of unfiltered art, and as absurd as it may sound, I do view it as such, for even though there is expertise in the musicianship to churn out such patterns and orphic motions, the captivating aura in which the EP possesses is to translate into music that unnerving feeling that makes one want to claw at the skin, where nails would break against flesh, to release that side that gnaws at the mind like a rabid dog with hunger clinging to its stomach. It is because of these moments that I would class this listening experience as memorable and engaging to the senses.

"the spirit of rage transformed into sound"
80 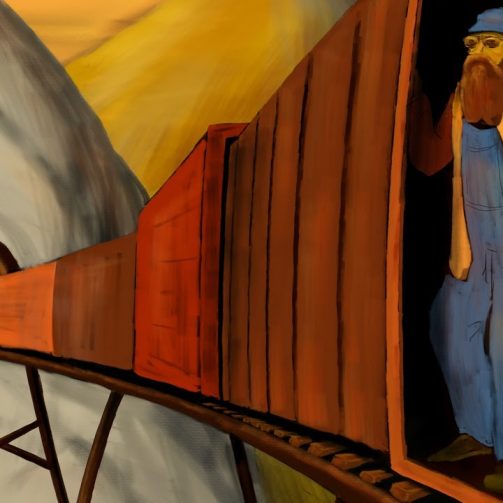