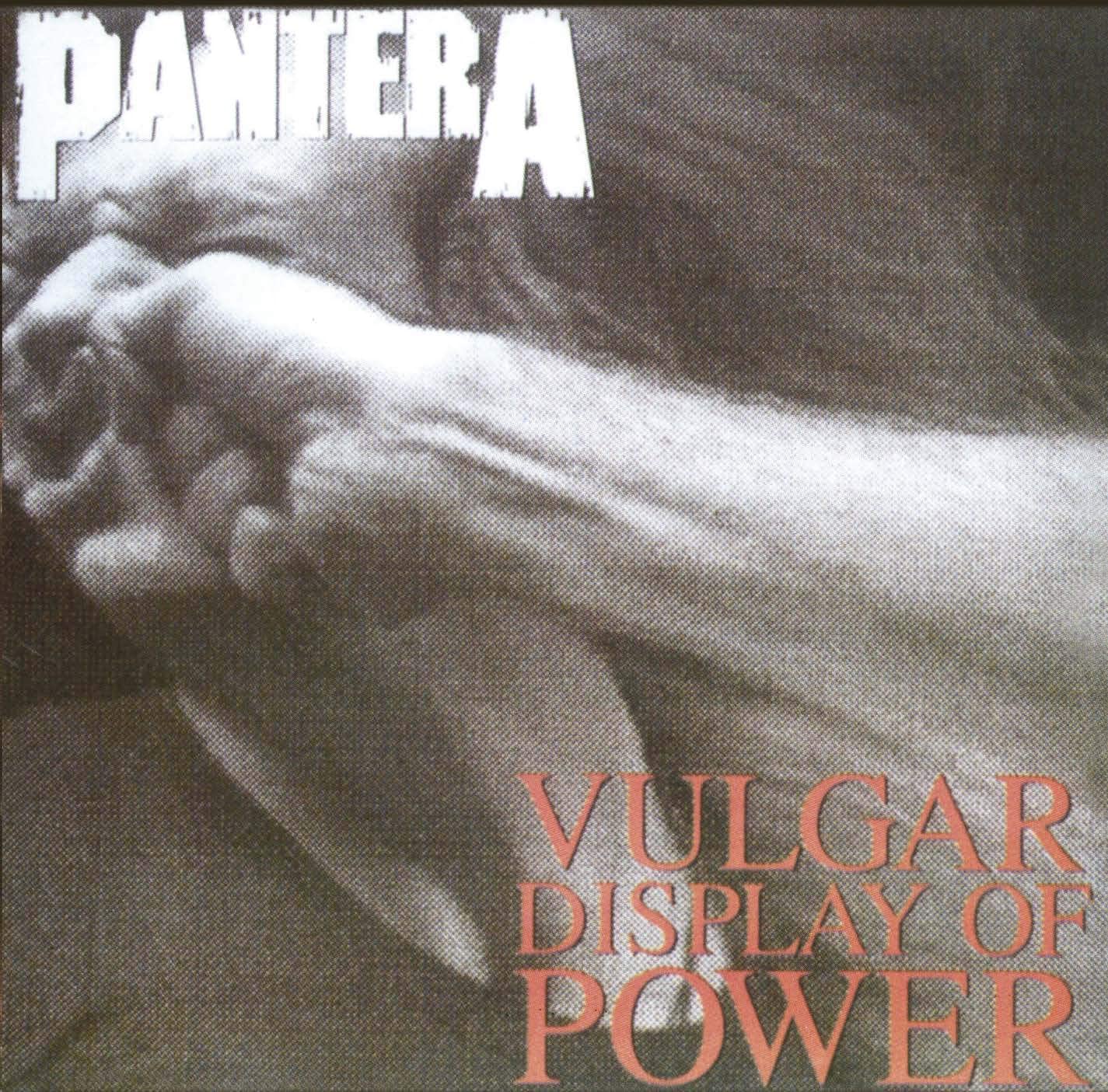 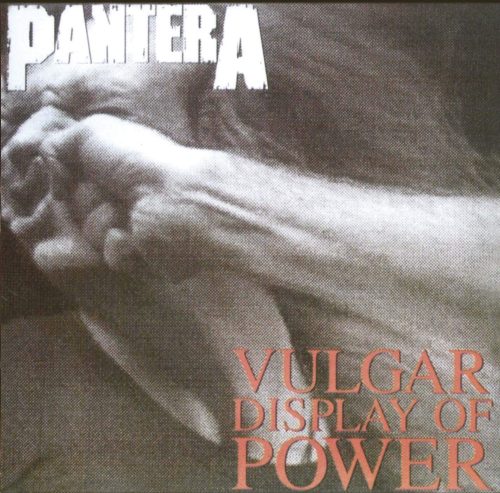 This morning in the Metal Digest office, we’re blowing the cobwebs of sleep away with ‘Vulgar Display of Power’, the 1992 mega album from Pantera. With ‘Vulgar Display…’, Pantera consolidated the groove metal sound that they had lain down on the previous ‘Cowboys From Hell’ album and amped it up to make it their own. This was not only the late Abbott brothers firing on supercharger cylinders, but also using their mouthpiece for war with Phil Anselmo to great effect as the band went from heavy metal outsiders to groove metal megastars with tracks which still sound as fresh today as they did in 1992. So this morning, crank it up loud and get fuckin’ hostile to all those around you and show them a new level! 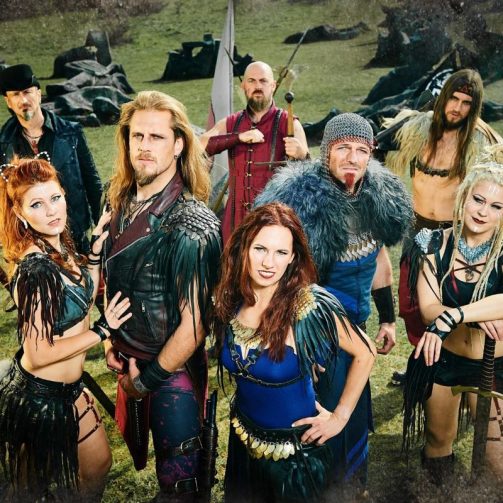