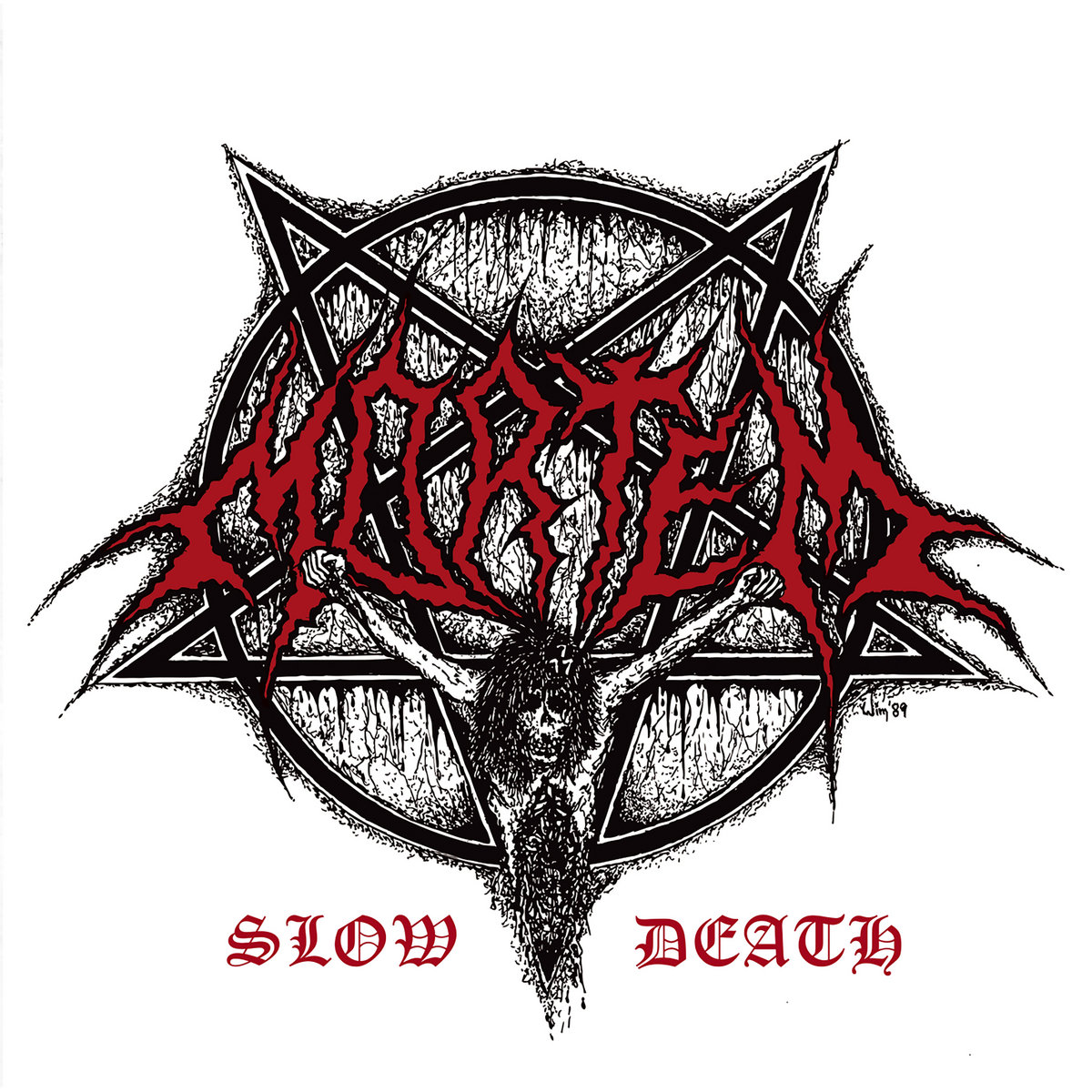 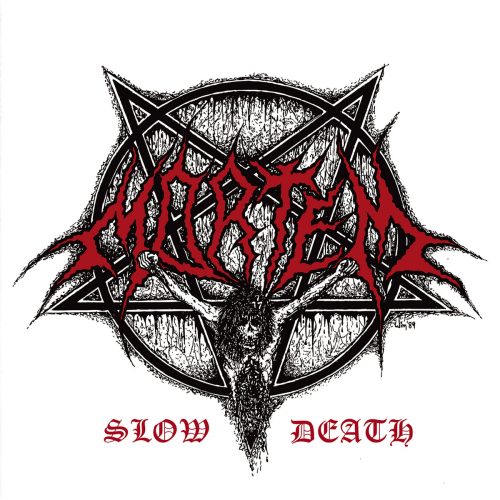 Everyone in the metal world has (hopefully) heard of Mayhem, Arcturus and Thorns, but before those bands were even still a glint in the milkman’s eye, there was Mortem which contained Steinar Johnson, Marius Vold and of course, Hellhammer with the band releasing their now acclaimed 1989 demo tape ‘Slow Death’. Now, ‘Slow Death’ has been given the 2022 treatment as the demo is finally reissued.

What the listener gets here with ‘Slow Death’ is a fresh transfer from a new demo tape, which naturally means that the quality is a lot better than those taped, retaped and retaped again until it’s shagged like a clapped-out vibrator. However, not only does the listener get the original tape recordings, but Mortem have reconvened to re-record ‘Slow Death’. Yet, this isn’t just some blatant boring modern re-recording, of course its not, black metal doesn’t do things by the book and to prove this, Mortem have ‘reimagined’ the demo tape and whilst it is enjoyable, it kind of doesn’t really hold a candle to the original. However, the Mayhem cover of ‘Funeral Fog’ (‘Likferd’) is actually fucking superb.

For black metal fans, this is somewhat of a massive treat, just to be able to own ‘Slow Death’ in its original form again is a magnificent piece of history, the extra stuff may eventually turn out to be negligible, but it certainly adds to the overall aura of this important, influential EP. 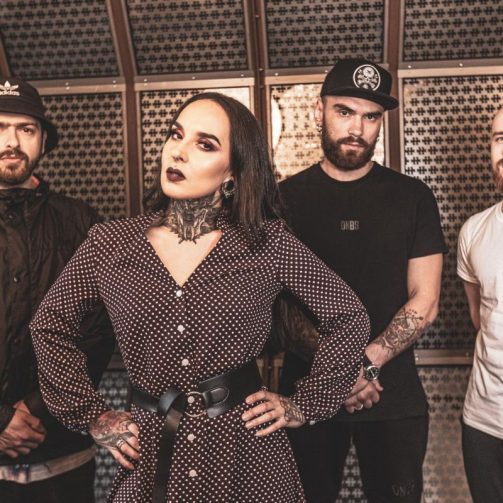