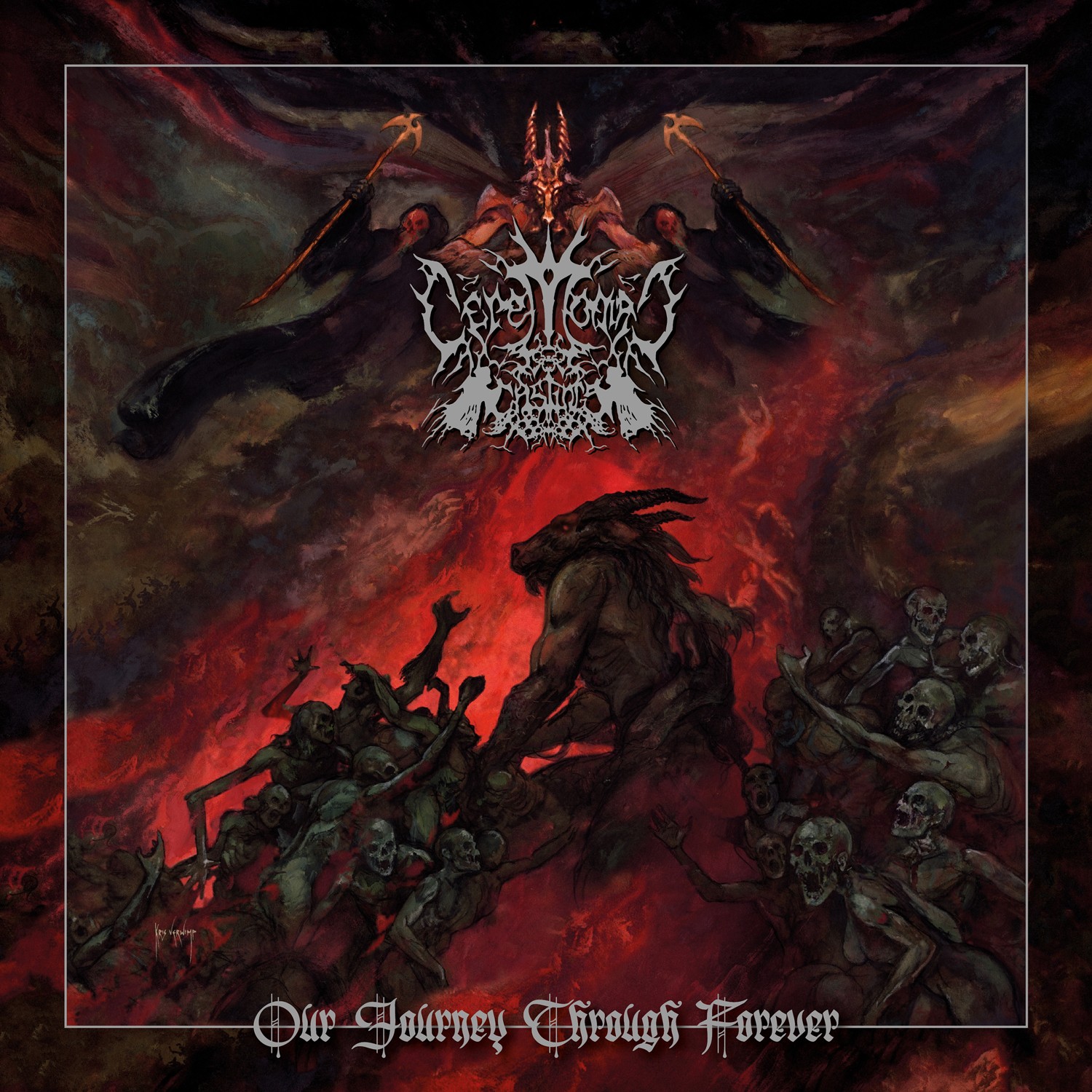 Ceremonial Castings – ‘Our Journey Through Forever’ 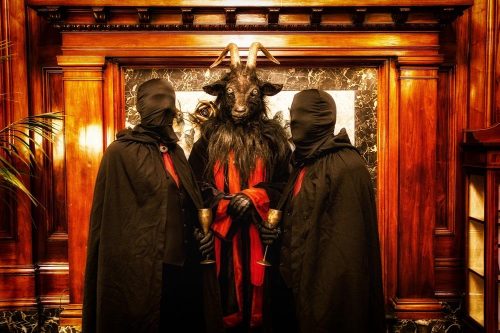 Wander into any service/petrol/gas station and during your piss break you can guarantee that in one of the CD racks you’ll find some uninspired ‘best of’ by a band, often full of deep cuts and live versions of tracks that nobody actually cares about. It’s things like this which give collections a bad name. But what happens when the band are directly involved, and they are celebrating an actual milestone? What the listener gets then is ‘Our Journey Through Forever’ by black metal band Ceremonial Castings as the band celebrate their 25th anniversary.

Unlike those soulless greatest hit husks, ‘Our Journey…’ has been lovingly crafted by the band, so lovingly crafted in fact that Ceremonial Castings have re-recorded 18 tracks from their back catalogue to give their fans a real incentive to get their teeth into retrospective of the bands career which has been given a new lease of life. Through a modern production, it brings tracks that may have been somewhat stifled before into the modern era without ever strangling or sanitising the original energy. Furthermore, ‘Our Journey…’ gives the listener two new instrumentals courtesy of Nick Superchi which until this moment had remained unreleased.

It will be difficult to see how ‘Our Journey…’ will appeal to those who don’t like black metal, but for fans of Ceremonial Castings, it does provide an enjoyable retrospective of their career and to have this readily accessible, albeit recorded, does have the potential for newer listeners to become acquainted with the Ceremonial Castings ways.

"a wonderful way for Ceremonial Castings to celebrate 25 years"
60 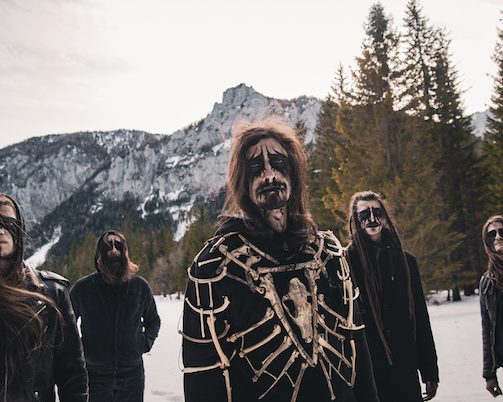