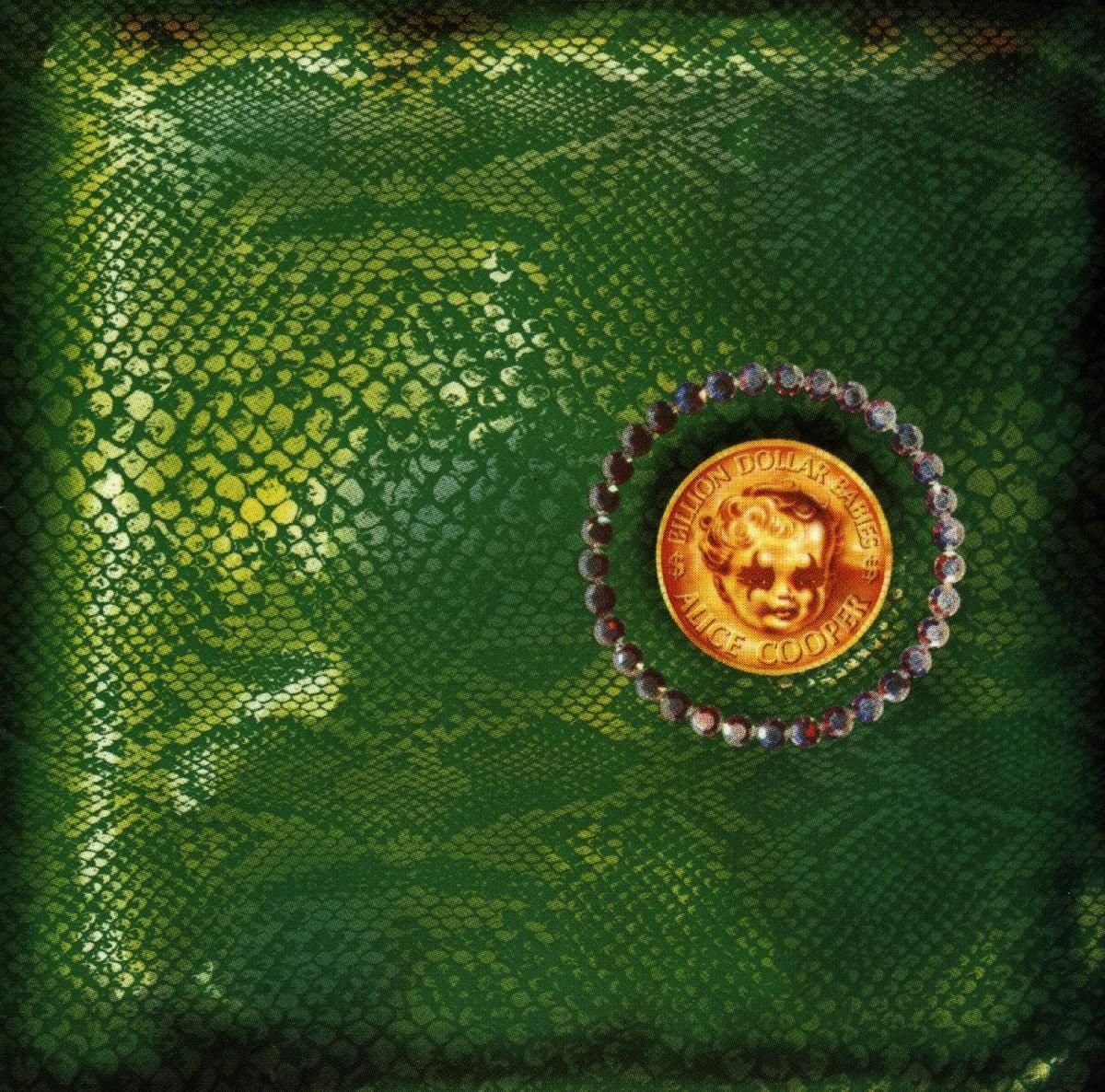 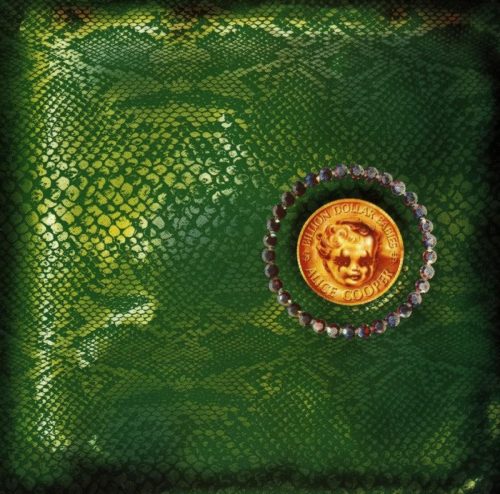 This afternoon in the Metal Digest office, we’re blasting ‘Billion Dollar Babies’, the 1973 album the Alice Cooper Band. For many, ‘Billion Dollar Babies’ is an pinnacle in Alice Cooper’s career and showed the band testing themselves further and further with the music they were making. Coupled with an extravagant stage show involving dentist’s chairs and guillotines, the Alice Cooper Band set the stage for not only the remainder of Alice Cooper’s career but also shock rock on a whole as Alice Cooper reached a new peak in scaring those Conservative middle American parents. So this afternoon, don’t be that nice guy anymore, crank it up loud and disturb those around you. 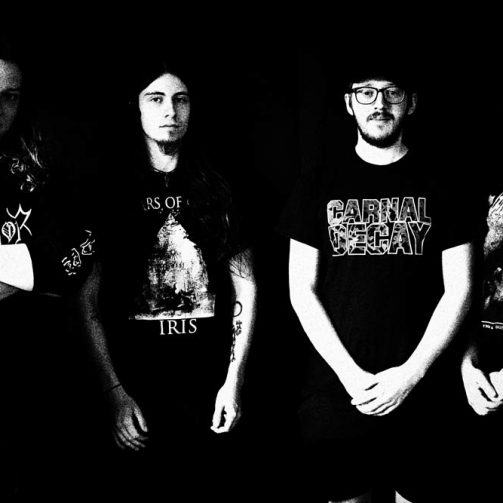