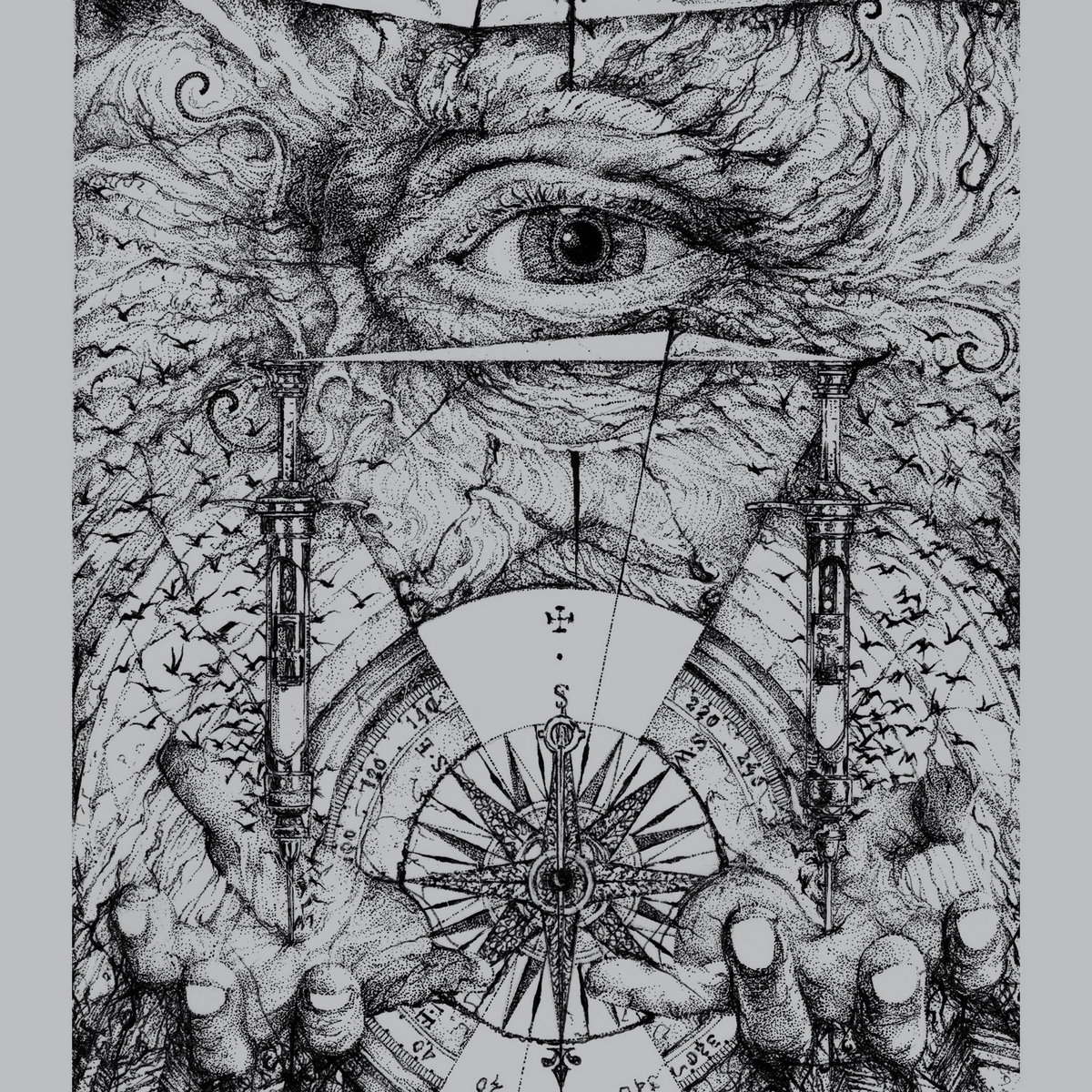 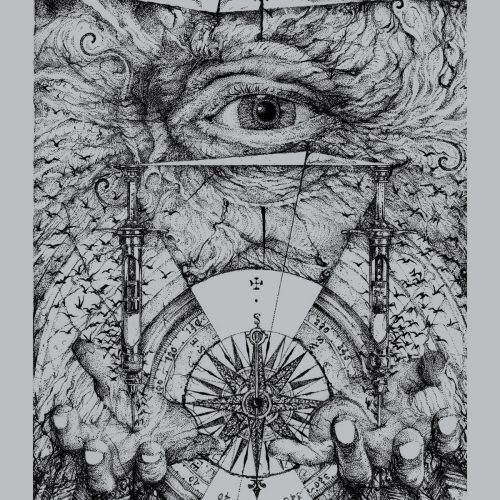 There are those that can argue brutality until the cows come home from the abattoir. How brutal is that, this, that, this, who cares? But what happens when bands push beyond that realm, when death metal becomes so technical it borders on avant-garde and freeform, adhering to no rules but its own consciousness? Well, that would Ad Nauseam and now, the Italian band are reissuing their 2015 debut album ‘Nihil Quam Vacuitas Ordanatum Est’ on vinyl for the first time.

Do you hear that? That’s the sound of a thousand vinyl junkies scratching at their needle just to get a fix. With ‘Nihil…’ Ad Nauseam have remastered the sound, it brings the sound up to date with 2022 and provides a deeper sense of depth to the record through new dynamics which were not originally thought of.

Now, obviously, if you don’t collect vinyl, then this is a waste of time and some of you may find yourself incensed that your CD or digital versions aren’t getting the same remaster. But for vinyl fanatics and collectors of death metal, then a double reissue/remaster of ‘Nihil…’ will hit exactly the right spot. 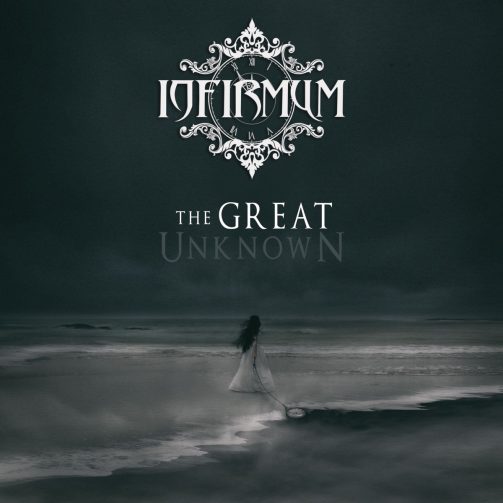