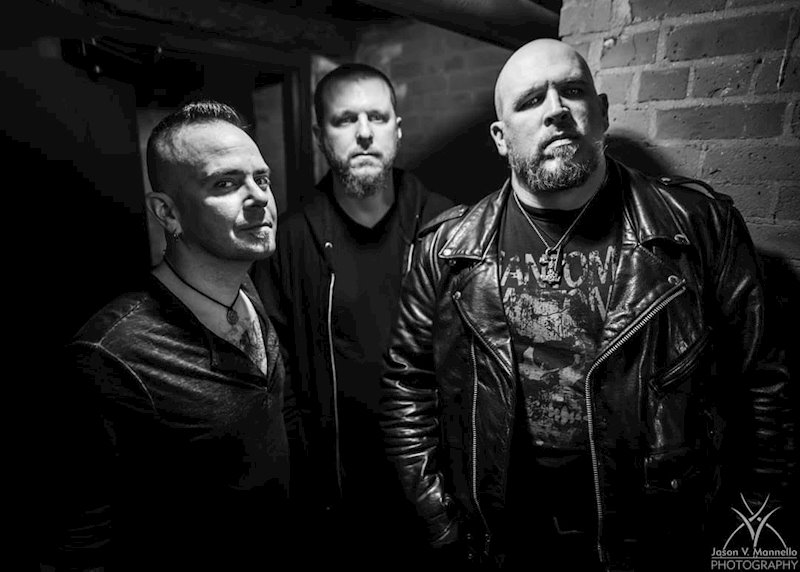 Questions on the Go | KINGS AND LIARS

We got to ask Kings and Liars a few questions on the go!

Kings and Liars is a perfect combo of headcrunching riffs, sing-along choruses all played by a power trio.

Currently we’re supporting Transition Animals our first full length album, it’s our first recording as a trio and first on salt of the earth records

I want people to listen to ALL music and feel escape, happiness, anger, whatever works. I see music as the ultimate therapeutic getaway so I think all music should provide that all in one place.

For me it’s James Hetfield, Jerry Cantrell, a bevy of east coast hardcore bands, Crowbar and the works of Josh Homme (I’m a guitarist)

My rule is the song has to hit me in way where I say “if you don’t wanna use it that’s fine, but this song is SO GOOD I could start a band with this as the foundation” and I just try to make every song that.

I’ve recently started saying our music is on Pandora, itunes ect and then at the end pause and say “only fans” and then our bassist Chris (who’s the funniest man in the world) starts whispering through the mic about how there’s good deals but it’s a secret and I can’t not laugh haha

A history of anxiety 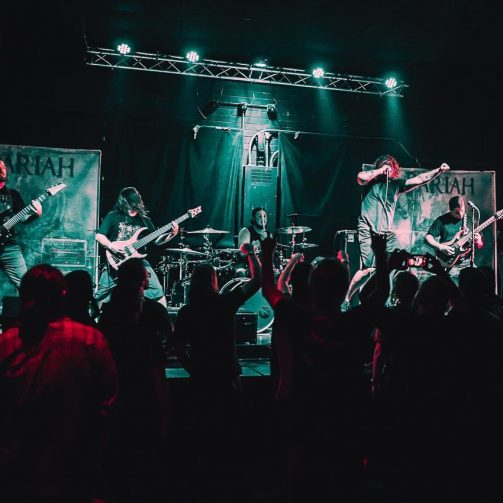