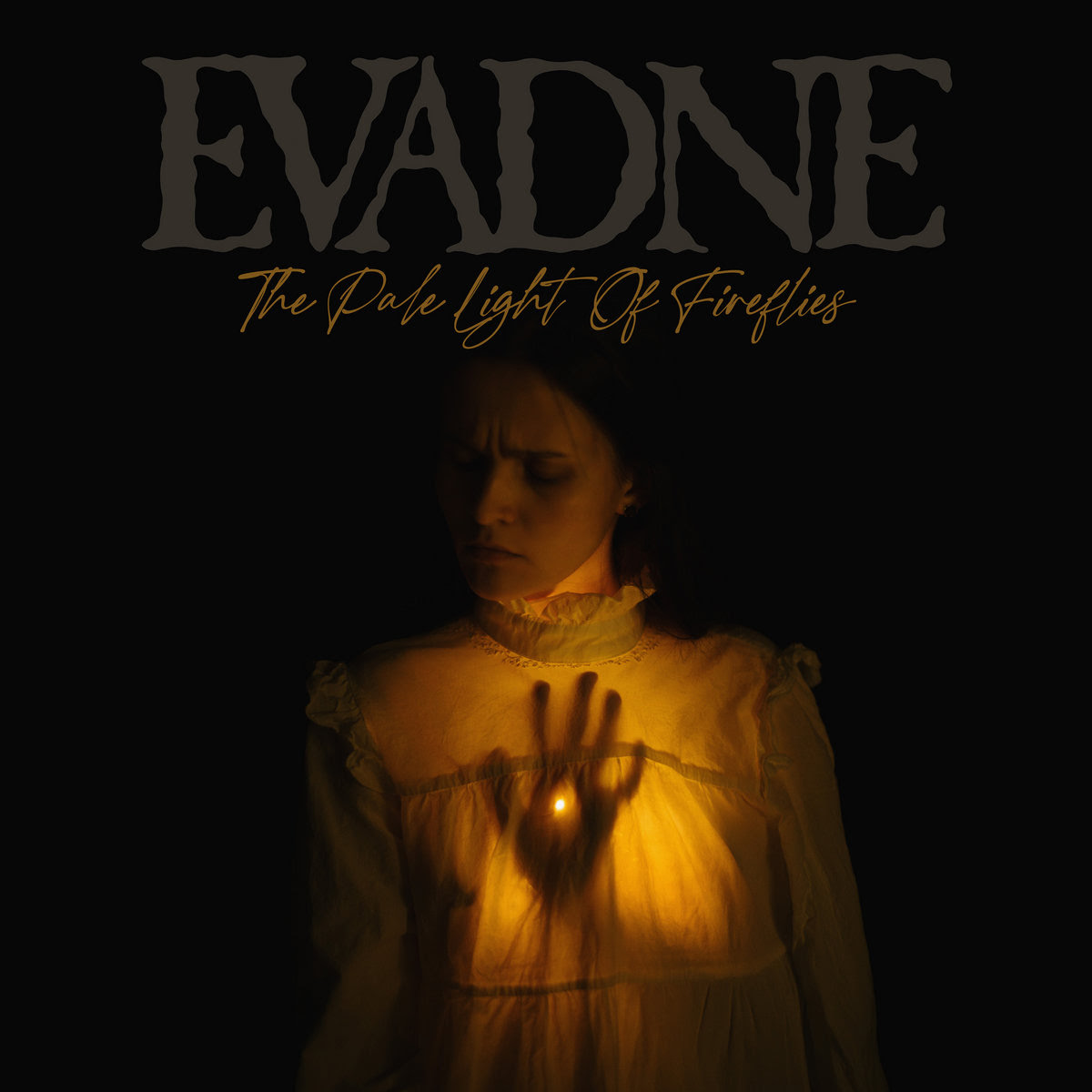 Evadne – ‘The Pale Light of Fireflies’ 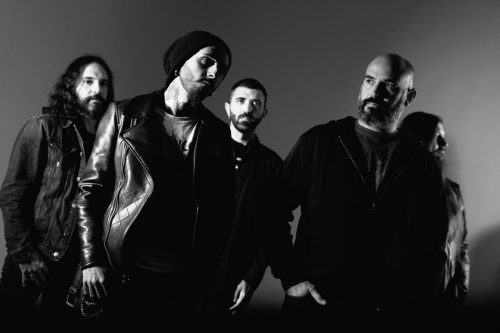 Previously, I have shared my growing appreciation of Black Metal. Still evolving, mind you. Now, this has transitioned to the realm of Atmospheric Doom. While I have listened to many artists in this genre, the perfect balance has remained elusive…until now. Evadne’s music is majestic, comforting, and yet magically terrifying. The band pulls from veteran acts such as Swallow the Sun, Draconian, and even early Theatre of Tragedy. Shaped by others and their own world (real and imagined) they have evolved into something uniquely their own.

Four years since their last release, ‘A Mother Named Death, the band has becomeheavier on melody, atmosphere, and more expressive on both the harsh and clean vocals. ‘Fireflies’ is bleak and oppressive while shining the brightest of lights. It is the sound of rebirth, renewal, and of hope. It is also the dying eyes of the world as it welcomes its end.

Most tracks clock in at the seven-to-nine-minute range. While each is allowed to stretch, breathe, becoming its own, they could all easily be enjoyed as a collective. Whatever your preference, ‘Fireflies’ is immensely satisfying from the first note to the last.

While the lyrics are often buried in the immense soundscape, the emotion and intent carry far more weight than words ever could. This is especially true of vocalist Carlin Van Ross. Her vocals on the title track and on “Hollow Realms” are beautifully understated and indispensable. While Covid undoubtedly factored in, the band clearly has wisely spent the last four years assembling the perfect ensemble of artists and the perfect canvas on which to paint. A wonderful discovery I won’t soon put to bed. 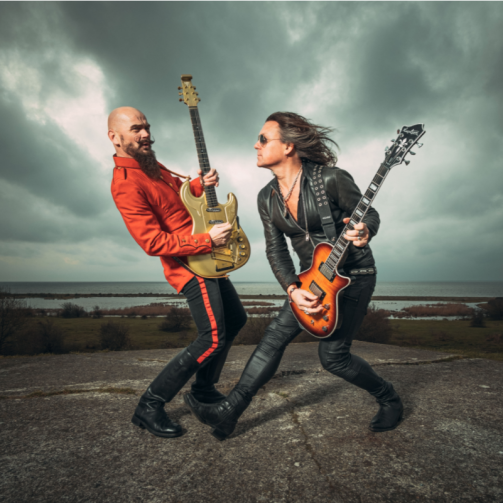