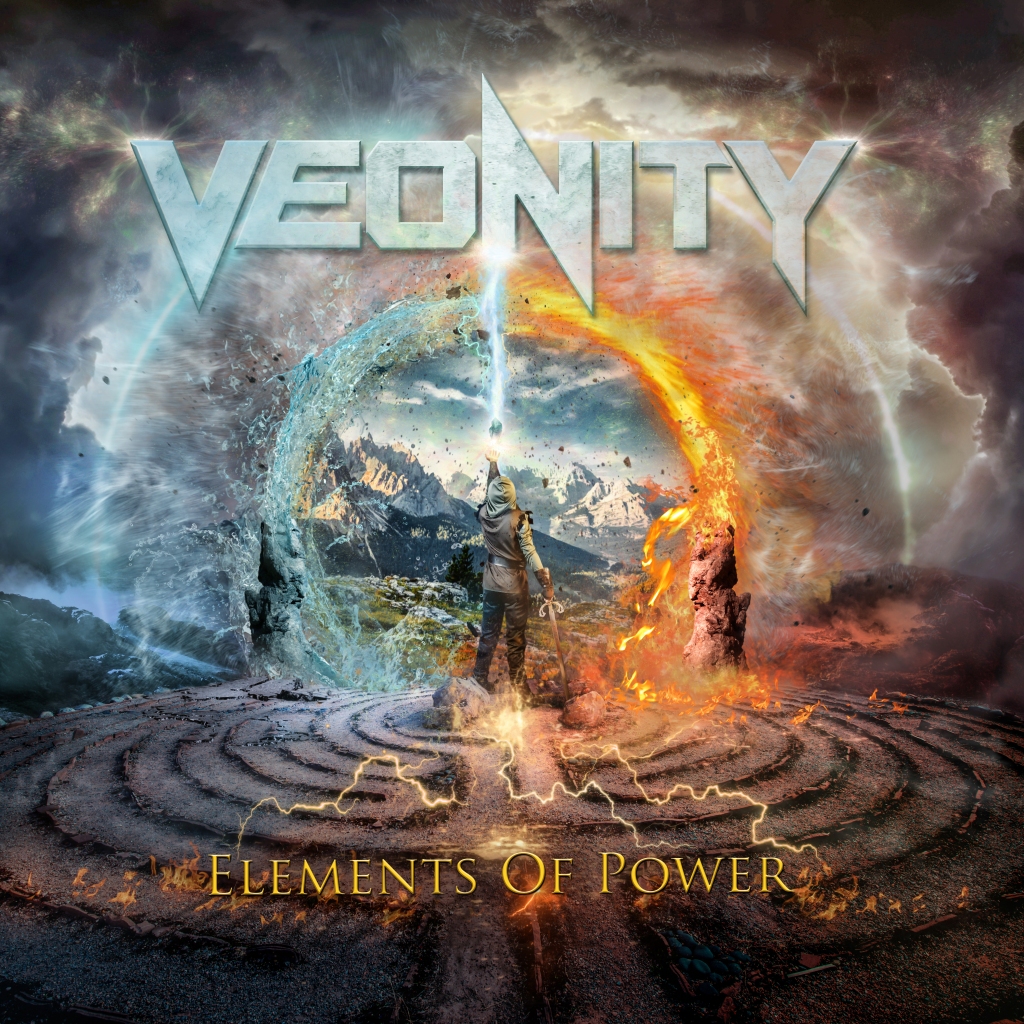 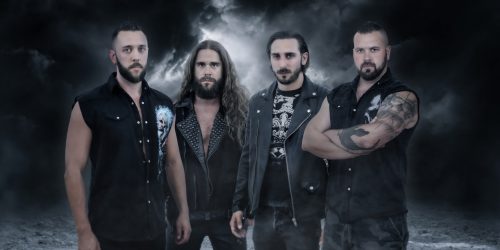 Every now and then, a power metal band appears, and they just knock the nail on the head. In fact, they knock it so hard, its pinned down and that isn’t coming out. One such band are Veonity as the Swedes release ‘Elements of Power’ their fifth album of old-school power metal done right.

With ‘Elements of Power’, Veonity keep to the formula that they have lain down since their debut album, I mean, why change what isn’t broken? It works damn well as the Swedes deliver another excellent album of power metal. For fans who like their power metal to have galloping rhythms, twin guitar flourishes and soaring vocals coupled with high-fantasy lyrics, then ‘Elements of Power’ has it all. Tracks such as ‘Altar of Power’, ‘Blood of the Beast’ and the title track have all the appeal of HammerFall, Insania and even Helloween in their ‘Keepers…’ era prime. However, the plaudits here go the track ‘Gargoyles of Black Steel’, a true power metal anthem whilst ‘Dive into the Light’ has all the sing along energy of those very early Avantasia albums.

For those looking to get their mitts on a great power metal album, then look no further than ‘Elements of Power’. This is an excellent album full of replayability which gets the job done and it will surprise no one if it is riding high at the end of the year.

"For those looking to get their mitts on a great power metal album, then look no further than ‘Elements of Power’"
80 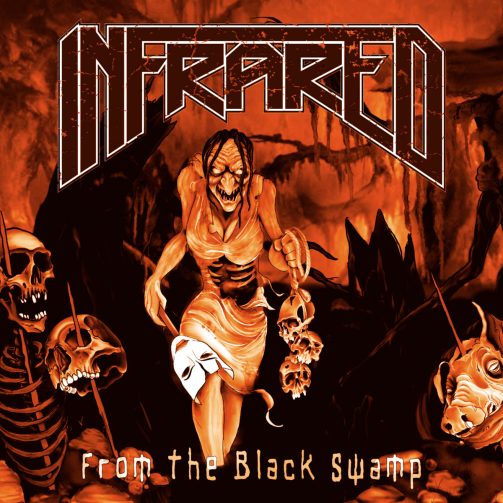 Infrared – ‘From the Black Swamp’