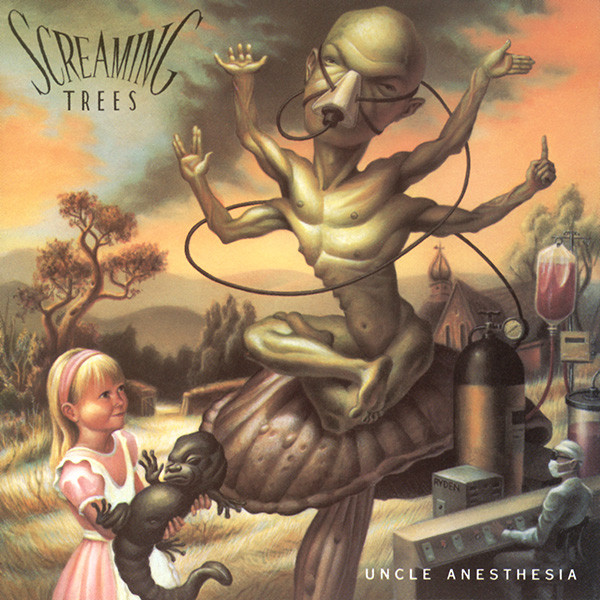 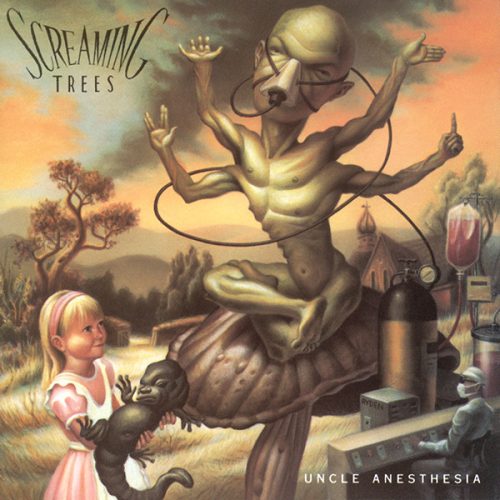 This afternoon in the Metal Digest office, we’re turning the volume up on ‘Uncle Anesthesia’, the fifth studio album and first major label release by Screaming Trees. ‘Uncle Anesthesia’ was the sound of Screaming Trees breaking away from the grunge underground and into the big league as they continued to mix loud, brash alternative rock with 60’s style psychedelic grooves which really set them apart from their competition. Led by the leathery voice of the late Mark Lanegan, the band gained a large cult following that would cement ‘Uncle Anesthesia’s place in the alternative hall of fame and although it would never really truly happen for Screaming Trees, their legacy lives on today. 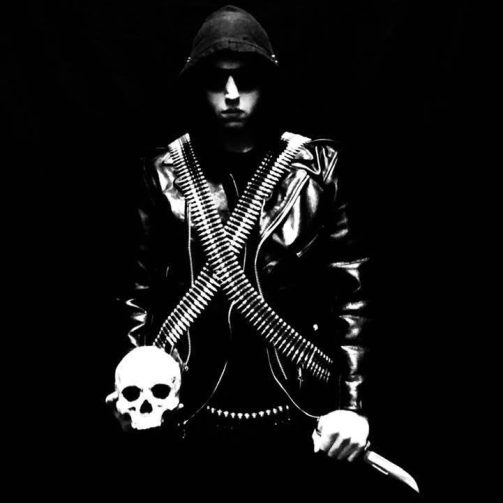 Everything you need to know about Triumph, a war metal band from Reno.