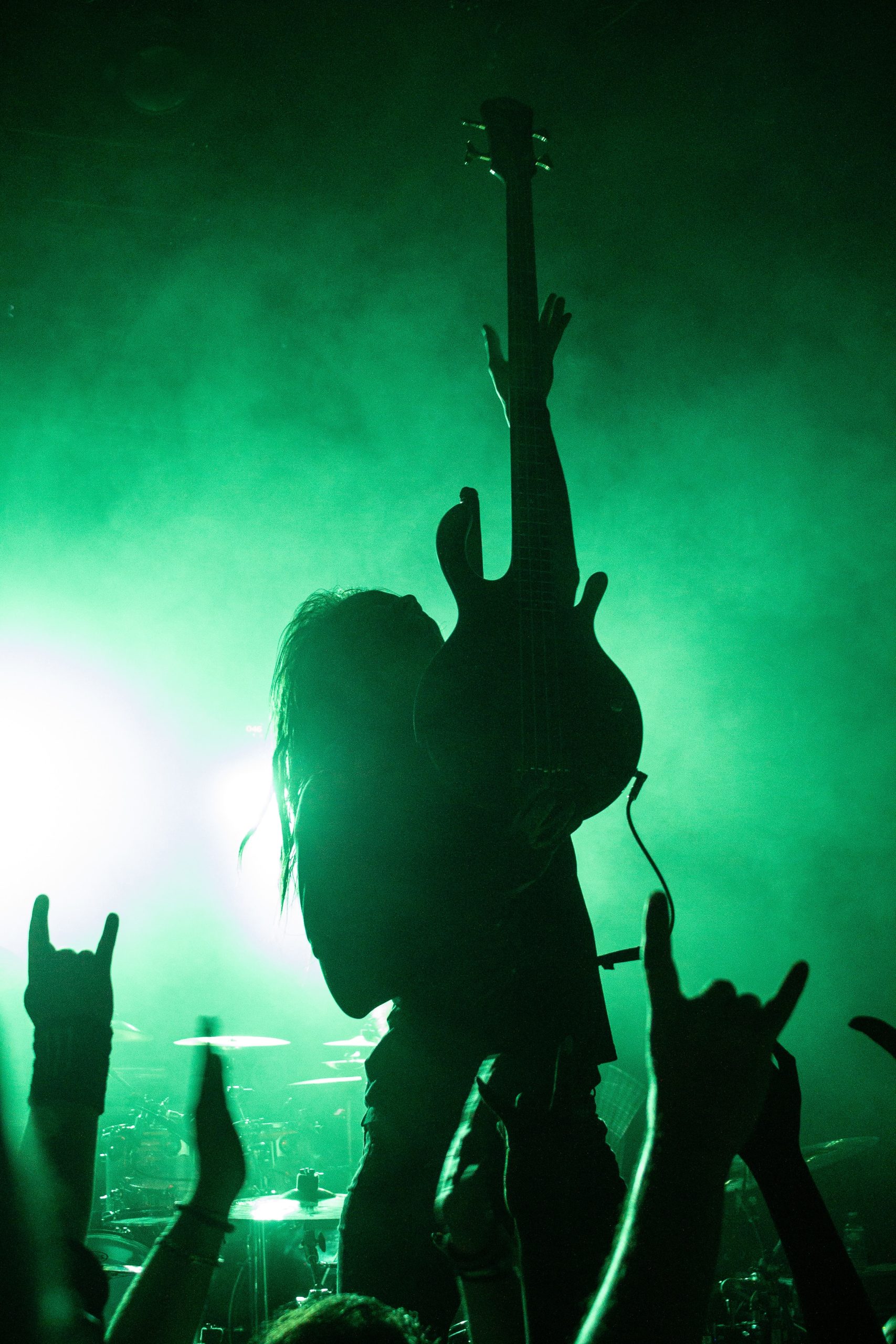 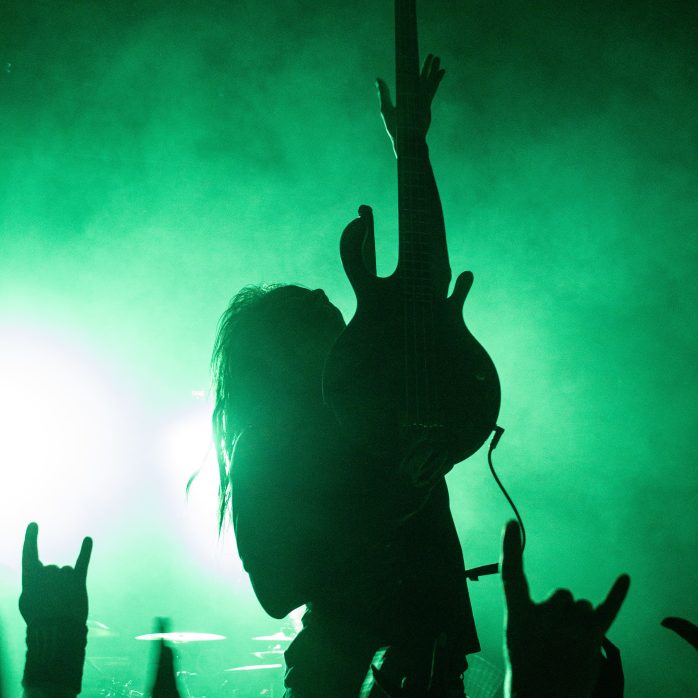 Marking its 40th anniversary this year, METAL BLADE RECORDS is proud to present its debut release, Metal Massacre Volume One, for the first time since 1984 on limited-edition vinyl. Originally released on June 14, 1982, Metal Massacre showcased the best of Los Angeles’ unsigned acts of the time such as METALLICA, RATT and MALICE, and has since become a cornerstone of METAL BLADE RECORDS. This special release will be available worldwide on April 22nd, 2022.

The 40th anniversary reissue track list includes all songs originally featured on the first and second pressing of the iconic compilation. This limited-edition Ruby Red vinyl variant will be available to 5000 copies worldwide at METAL BLADE RECORDS, and 2,000 copies pressed on clear vinyl exclusively available at metallica.com.

The first 250 US pre-orders at METAL BLADE RECORDS will receive an exclusive patch: metalblade.com/40thanniversary

Founded by Brian Slagel, this special re-issue marks the first of many METAL BLADE RECORDS activities happening across the world to celebrate the labels 40th year as a pioneer and champion of heavy music.

Multiple events throughout the US are scheduled including the METAL BLADE RECORDS sponsored tour featuring CANNIBAL CORPSE, WHITECHAPEL and REVOCATION. The tour is currently hitting all four corners of the US through March 26th. All cities and dates here: cannibalcorpse.net/tour

The METAL BLADE MUSEUM will open its doors in Las Vegas later this year where fans can see memorabilia and artifacts dating back to the label’s inception.

On June 10-11, METAL BLADE RECORDS will act as Presenting Sponsor at Decibel Magazine’s Metal & Beer Fest in Philadelphia, headlined by one of METAL BLADE‘s most controversial acts, CANNIBAL CORPSE.

At the brink of the 80’s, LA was cementing itself as the rock ‘n’ roll nucleus of the United States. A longtime fan of the local rock scene, Slagel spent many nights inside LA’s locales seeking out the most authentic, heaviest, unique bands to hit the West Coast. Alongside friend John Kornarens, the two split the Metal Massacre project in half – Slagel responsible for artwork and mastering facilities, while Kornarens secured a studio to make the record. “We were using the Yellow Pages a lot, total amateurs navigating the record like a high school project,” adds Kornarens. And that compilation was the foundation of Slagel’s METAL BLADE RECORDS, one of the premiere heavy metal record labels of all-time.

The first pressing of Metal Massacre contained 10 tracks, with the closer “Hit The Lights” by METALLICA. This was the first song drummer Lars Ulrich and guitarist James Hetfield wrote together. “When I was putting together the compilation, he called me up,” Slagel recalls of his conversation with a teenage Ulrich. “He was jamming with James and a couple other guys in their garage playing covers of DIAMOND HEAD and everything. Lars asked me, ‘Hey, if I put together a band and give you an original song, will you put it on the record?’ And I said, ‘Sure, of course.’ So that was basically the beginning of METALLICA.“

“On the day of mastering, Brian and I had all of the songs ready except for Lars’ new band called METALLICA,” Kornarens explains. “The session was to start at 3 o’clock and we were standing on a Hollywood sidewalk waiting for Lars to show up with material from his new band, and moments later he finally arrived and pulled a cassette out of his back pocket.“ 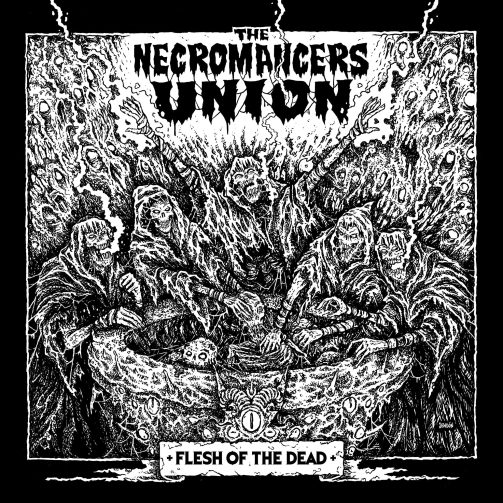