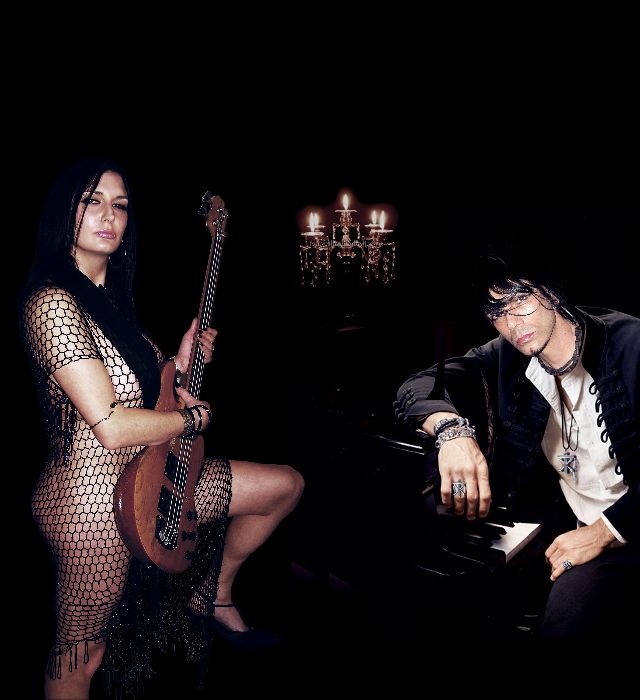 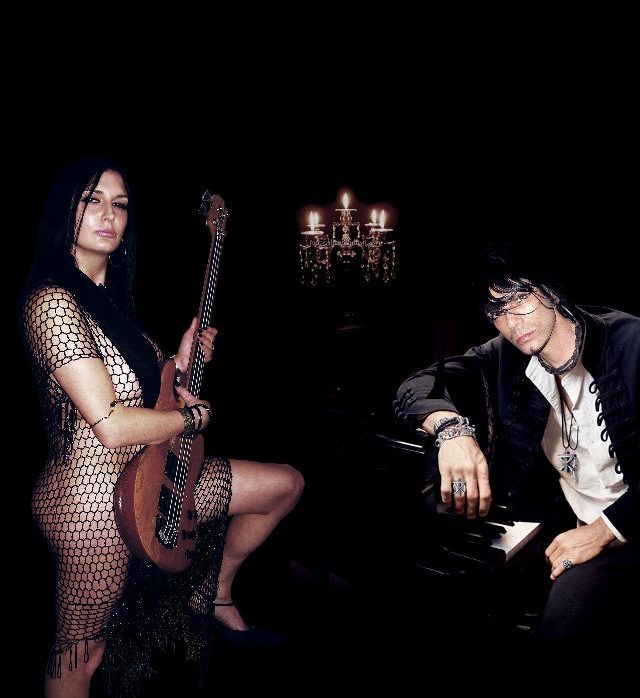 Gothic death rock pioneers CHRISTIAN DEATH are now sharing the official music video for the cover of David Bowie’s “Quicksand” along with a music video! The song was recorded on a whim by CHRISTIAN DEATH in the first week of January 2020 to honor both the birthday and death anniversary of Bowie. The video can be seen and heard at THIS LOCATION.

CHRISTIAN DEATH will be releasing their brand new full-length, ‘Evil Becomes Rule,’ on May 6, 2022 via Season of Mist! The band previously released the first single, “Blood Moon,” which can be heard at THIS LOCATION.

In addition, CHRISTIAN DEATH will be embarking on a North American tour this May, which includes a back-to-back appearance during both days of Cruel World Festival in California! The trek will kick off on May 5 in Akron, OH and will conclude in Brooklyn, NY on May 29! Tickets are on sale now – the full run of dates can be found below and more dates are TBA!

In addition, CHRISTIAN DEATH has been reissuing their acclaimed catalog via Season of Mist! All special editions and reissues can be found at THIS LOCATION. 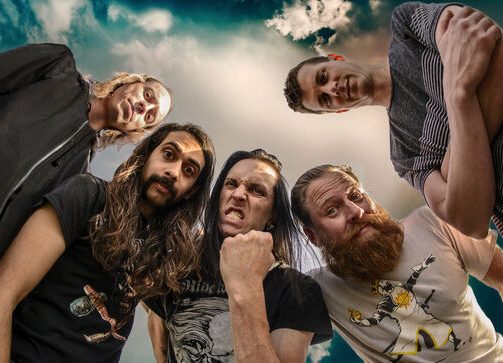