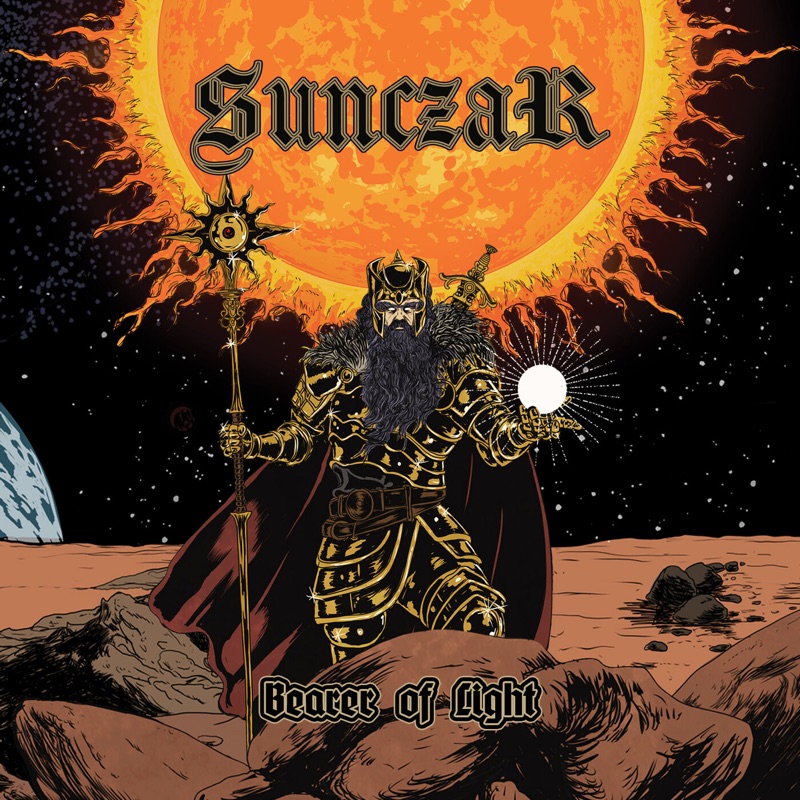 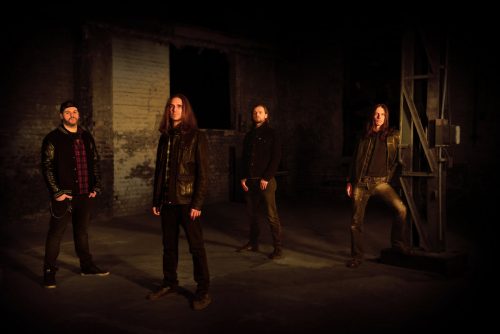 Some albums take a few listens to sink in. It’s sometimes playthrough 4-5 when the lightbulb goes on above your head, and then you’ve “got it”; you realise the artist’s vision for the piece as a whole. This album rips your face off after the first few bars, and there’s little else coming but a wall of brutal Sludgy noise from start to finish. Immediate, job done. By listen 4-5 you may find you’ve really had enough.

Frankfurt’s Sunczar announced their arrival on the Stoner Metal scene with “The Unveiling EP” just as the world around them went into lockdown. 2020 was not a great year for debuts. Now they’re back with a debut full length album, and plans to resume touring and getting the new music out to the fans. “Bearer of Light” is amongst the heaviest albums in the Desert/Stoner subgenre, and there are some delightful references stylistically to the late, great Dimebag with some of the solo work that guitar purists and players will simply adore.

“Behold Your Saviour” and “Blackness” show the band really flexing their collective musical muscles with brain-shattering force, the rhythm section is like a freight train, the guitars soar, and the vocals are as harsh and gravelly as the desert roads themselves. Conversely “Heresy” has probably the lightest touch on the record, and is undeniably catchy with a barnstormer of a solo.

If there’s a criticism to be made, there isn’t really anything else happening here. It hits hard, and keeps on going, it’s actually a little tiring as all the songs have a similar basic structure and sound. There are so many things really great about Sunczar when taken in isolation; and just a little more variety in the song writing and style would make them unbeatable. It’s a collection of songs that will be a treat on a shuffled playlist; however, you may struggle to find yourself wanting to listen through the whole thing.

"Some weapons-grade Heavy Stoner, wears a bit thin as a full album though"
70 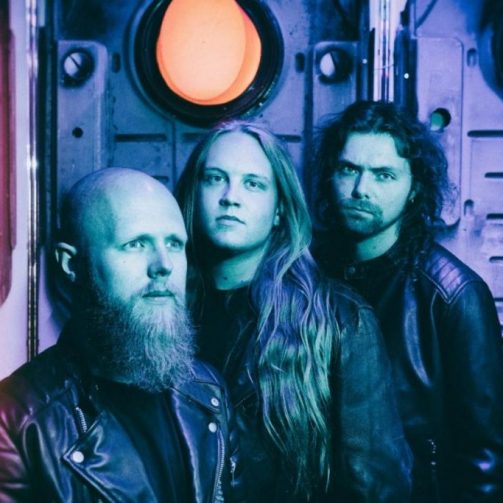