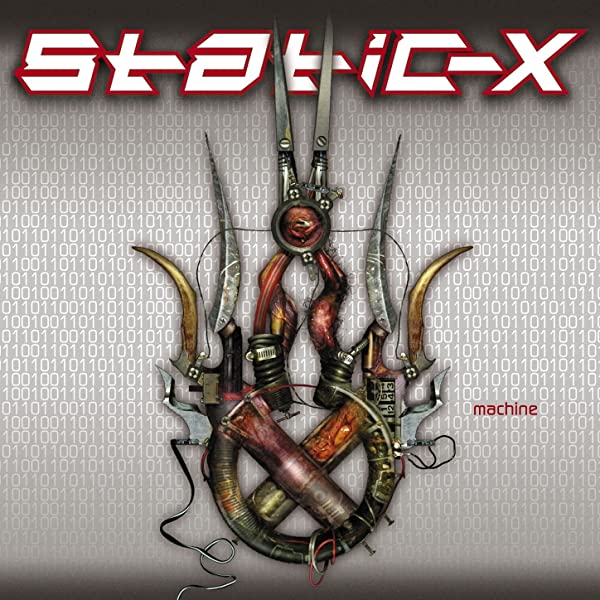 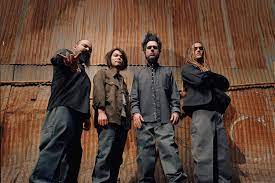 There was a time in the early 2000’s when Static X ruled the industrial and nu-metal waves, and the band gained an unwavering and loyal fanbase. This year marks 20 years since the release of ‘Machine’, Static X’s sophomore album and to mark this occasion, the album has now been reissued in an expanded 20th Anniversary Edition.

With this 20th Anniversary Edition of ‘Machine’, the listener gets reimagined artwork and a wonderfully remastered sound allowing every single electronic bloop and bleep to be heard whilst the crushing industrial guitars are brought into 2020’s and is available on CD and Digital Download. However, where this reissue really excels is with the Limited-Edition version, this is the bells and whistles version. Not only do you get everything on the bog standard version, but this version also contains three live bonus tracks from the ‘Regeneration Project’, extensive linear notes and physical signatures from the band themselves including a print of the late Wayne Static’s signature. Furthermore, those of the vinyl persuasion can now get ‘Machine’ in various coloured vinyl across two discs with Side D etched with the Static X logo.

For fans of Static X, this 20th Anniversary Edition of ‘Machine’ has been lovingly delivered by the band and Wayne Static would be proud of this legacy. It is the chance to own another piece of Static X history on their desired format or maybe even to replace a CD that is well and truly over loved. But in ‘cold’ reality, it is literally for fans only, both old and new.

"Wayne Static would have been proud of this legacy"
80 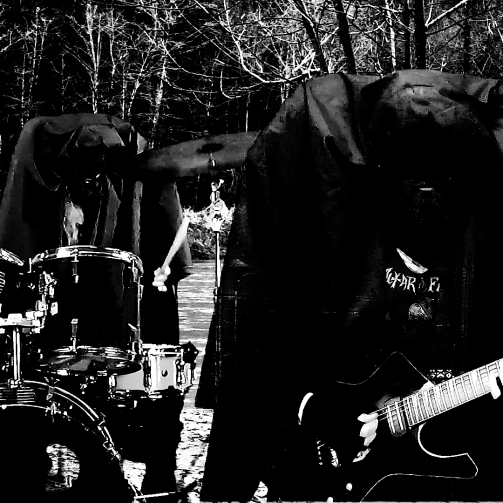