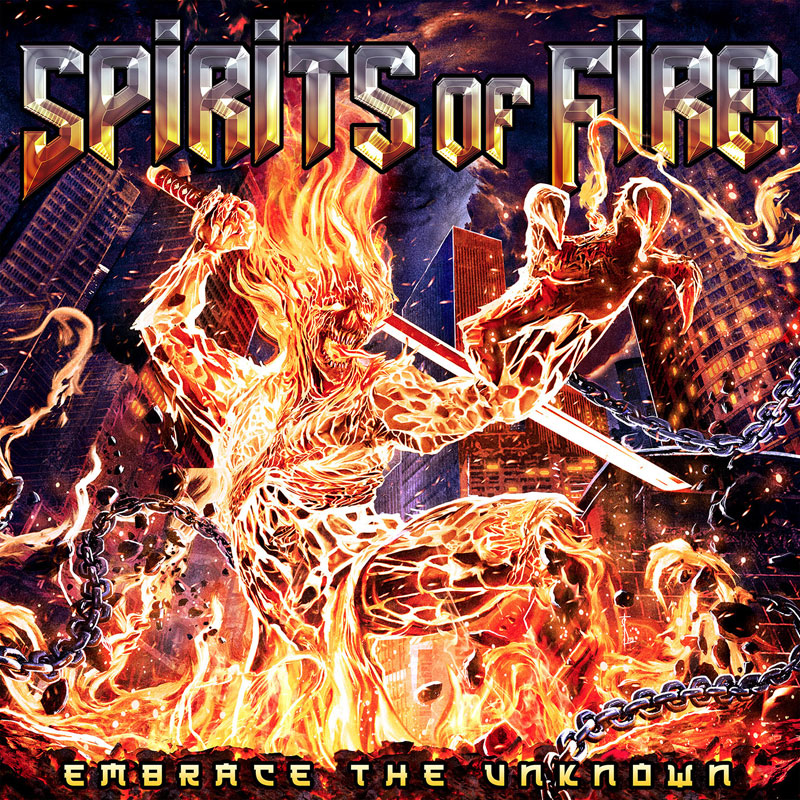 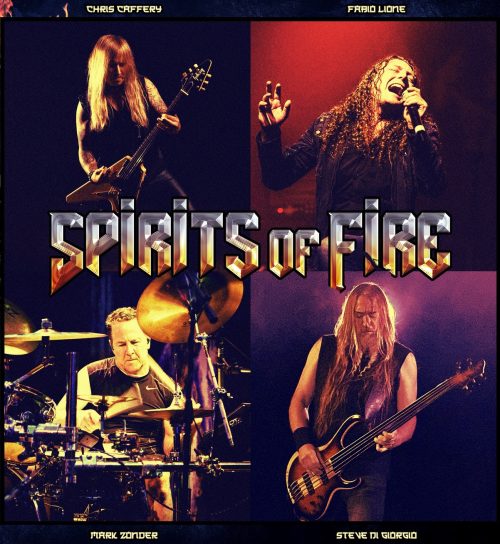 When Spirits of Fire (SoF) burst onto the scene in 2019, the world held its breath, was this another supergroup? A vanity project which would end in a colossal explosion of egos? Or promise so much and fall flat at the final hurdle of lacklustre? Admit it, we all know the groups. Yet, SoF actually delivered some which was decent and now the band are back with their sophomore album ‘Embrace the Unknown’.

What is a band of this nature without a casualty? The elephant in the room which needs addressing immediately was the departure of Tim ‘Ripper’ Owens from the debut album to be replaced with the man with the voice of Rhapsody and more recently Angra, Fabio Lione. Now, Lione is no slouch, he’s a vocal beast and he slots straight into SoF like an iron fist inside a velvet glove. Lione shows that with ‘Embrace…’ he can unleash a side of him that has rarely been seen, a dynamic and tonality which drives the band forward. This does mean that tracks such as ‘Resurrection’, ‘Remember My Name’ and the title track continue almost seamlessly from the debut album and there is a sense that at times that maybe these songs were written with Ripper in mind. However, that can be dispelled as Lione takes these and makes them his own, stamping his authority over the vocal position to create something that is actually quite decent.

‘Embrace…’ is however a little long, at over an hour there is a lot to take in here, some of the tracks do blend into ‘meh’ territory, but they are forgotten about by the better tracks and if this is SoF opening a brand-new chapter, then long may it continue.

"if this is Spirits of Fire opening up a new chapter, then long may it continue"
70 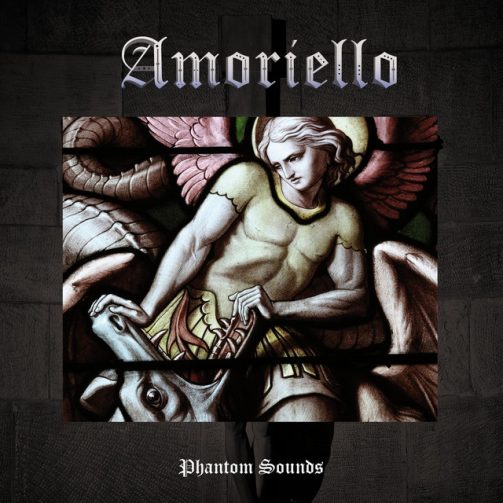