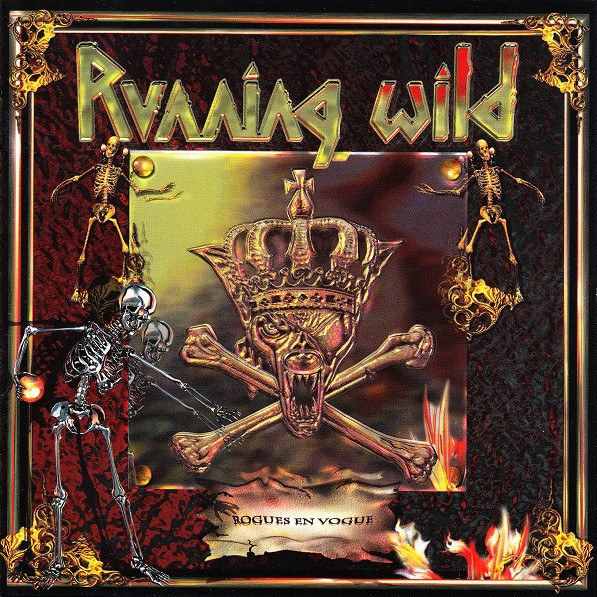 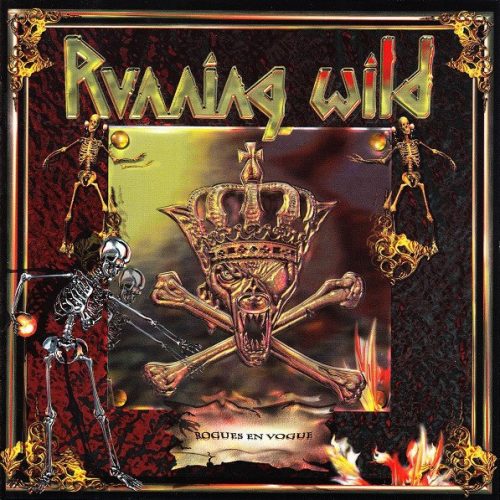 This afternoon in the Metal Digest office, we’re cranking up the volume on the ‘Rogues En Vogue’, the 2005 from the pioneering German privateers, Running Wild. By 2005, Running Wild may have been well out of favour in the heavy metal world, but Captain Rolf stuck to his dual pistols and did what he was always good at and that was releasing heavy metal without compromise. Yes, it was vastly overlooked at the time for genres which were gaining massive popularity, particularly emo and metalcore who were the darlings of metal media, but dig out ‘Rogues En Vogue’ and you’ll find an album of decent heavy/power metal that showed even when the odds were stacked against them, Running Wild were capable of leading a boarding party! 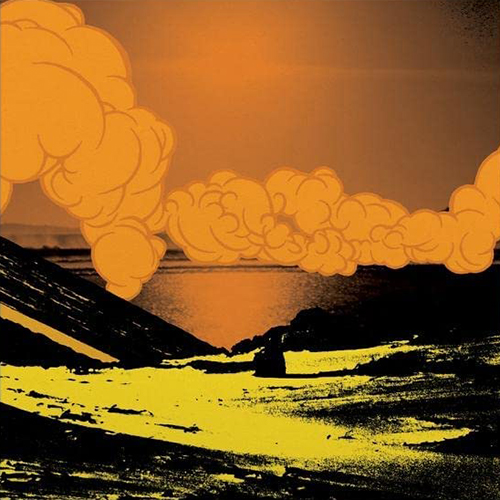