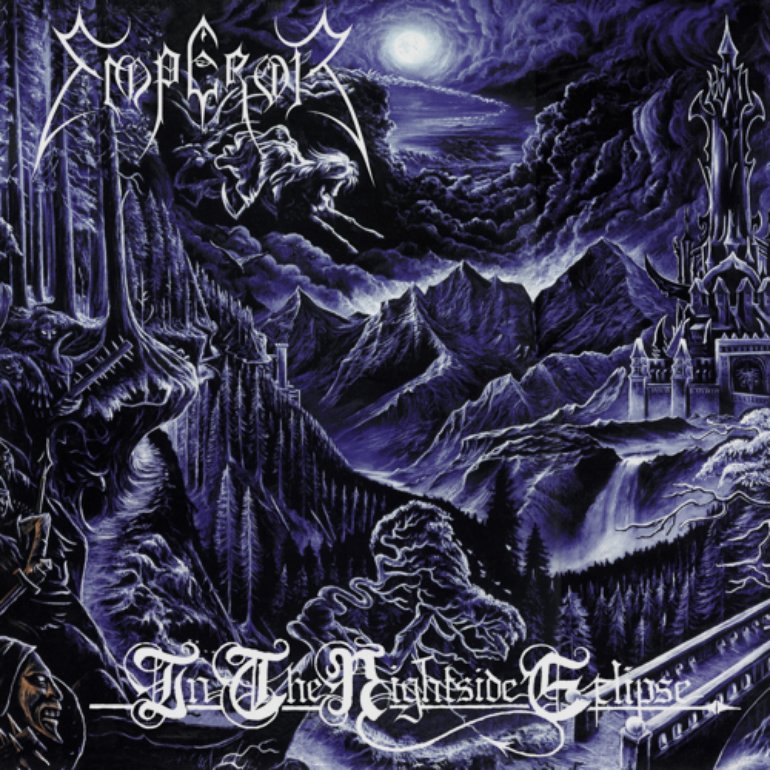 Emperor – ‘In The Nightside Eclipse’ 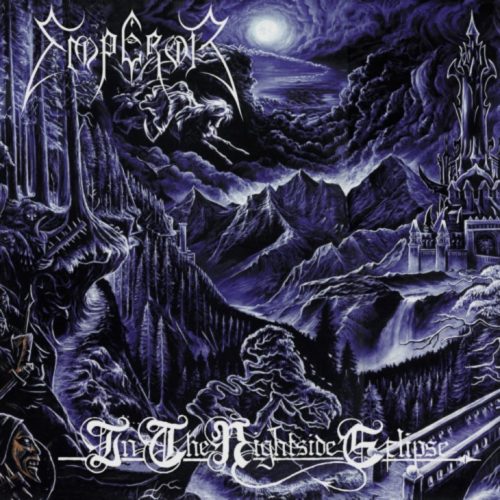 This morning in the Metal Digest office, we’re digging our way into the Norwegian black metal scene to bring out ‘In the Nightside Eclipse’, the classic 1994 album from Emperor. This was an album which not only took Emperor, but also black metal itself to the next level with its symphonic elements opening the gates of Hell for the likes of Dimmu Borgir and Cradle of Filth to pour through. However, ‘…Nightside Eclipse’ will always stand tall and a bleak monolith to symphonic black metal, the zeitgeist of a genre and a sound which will never be captured again. So unleash holy hell this morning with this black metal masterpiece and freak out your neighbours, colleagues, friends, teachers, boss and pets with your black leathers, spikes and corpse paint.