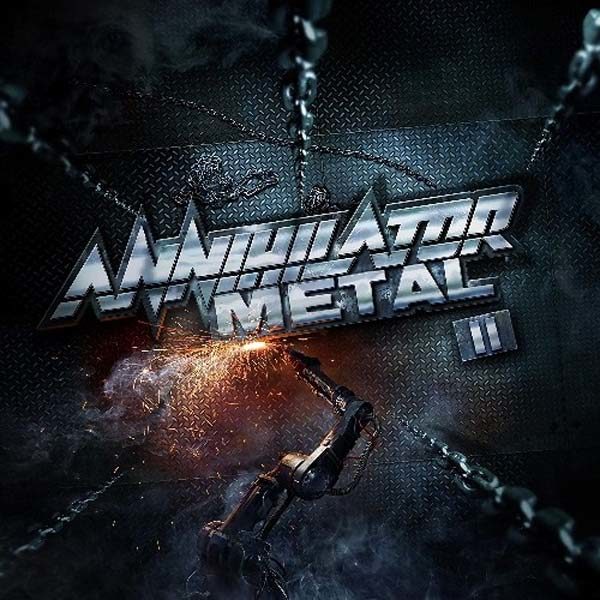 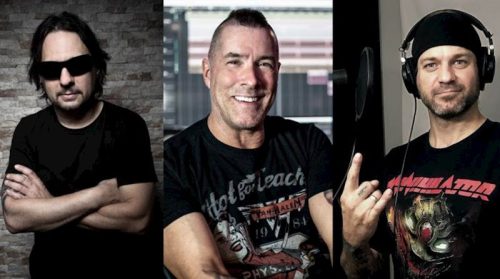 It’s safe to say that Jeff Waters has successfully guided the Annihilator ship through some very choppy seas. Yet, more recently, those seas have been calm and plain sailing weather has allowed Annihilator to create an excellent run of albums. However, during those storms, Annihilator released the oft-maligned ‘Metal’ album in 2007 and now instead of reissuing ‘Metal’, Waters has decided to re-record the whole damned thing as ‘Metal II’.

For ‘Metal II’, Jeff Waters has assembled a rather stellar cast. With a solid foundation of Dave Lombardo and Stu Block, Annihilator have delivered a blistering performance which have given the ‘Metal’ tracks a much needed kick up the arse. However, those guest appearances don’t stop there, performances from the likes of Lips, Angela Gossow and even a guitar solo from the late Alexi Laiho among others massively help give ‘Metal II’ the makeover it needs. This makeover is added to by a changed running order and the listener will be surprised at just how much this makes a difference to how we generally feel about an album and furthermore, ‘Metal II’ has Waters and co. blasting out covers of Van Halen’s ‘Romeo Delight’ and fellow Canadians Exciter’s ‘Heavy Metal Maniac’ the latter complete with Dan Beehler and Allan Johnson.

There is a phrase: “you can’t polish a turd, but you can roll it in glitter”, but thankfully, that doesn’t actually apply here. ‘Metal II’ will never be anywhere near Annihilator’s best work, but it has hugely improved something that had been forgotten. 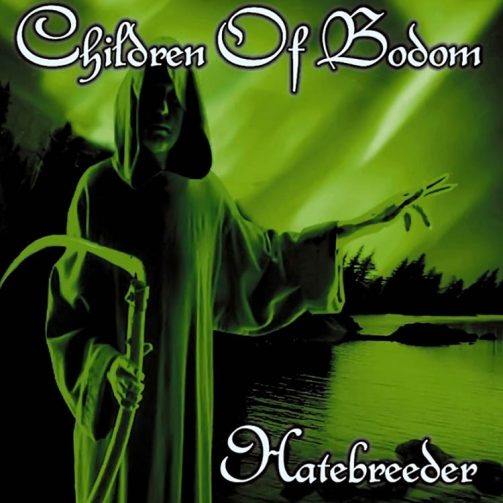