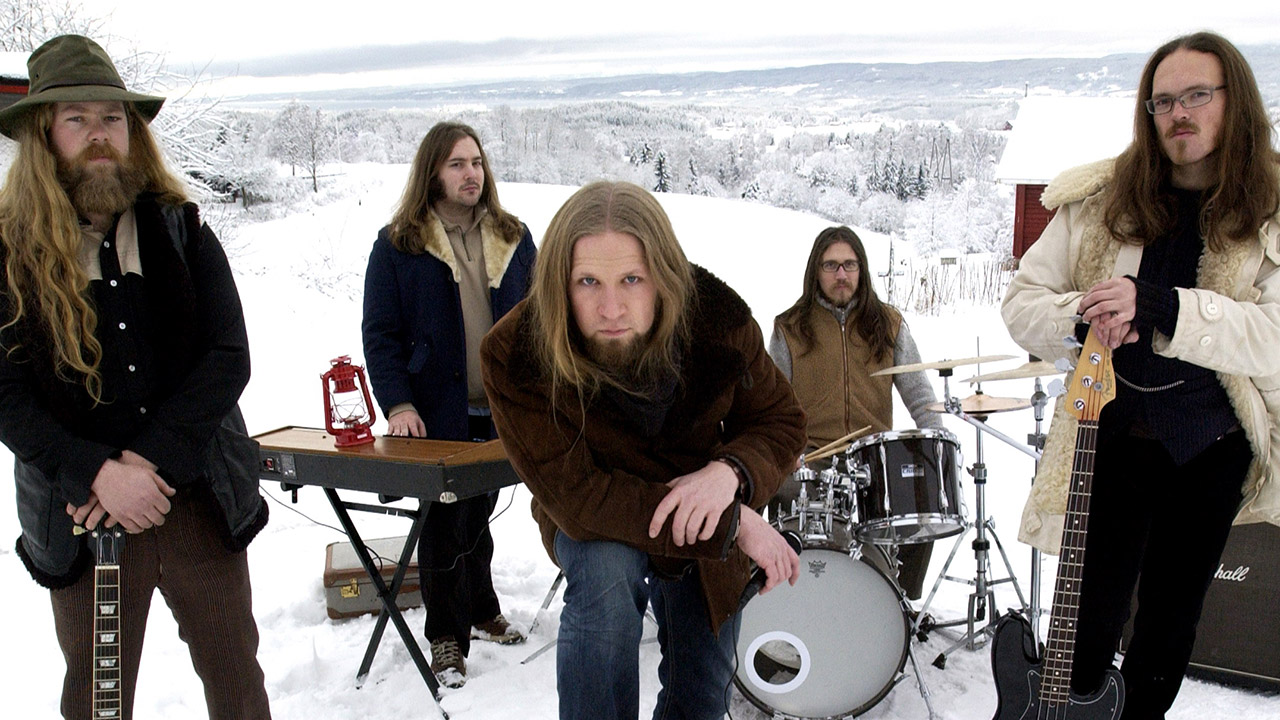 Oslo’s premier Progressive Rock group Wobbler have just re-released their first three studio albums after a long time out of print. With momentum fully behind the band after two of the Progressive genre’s most highly rated releases, 2017’s “From Silence to Somewhere” and 2020’s “Dwellers of The Deep” and an almost legendary performance at the Lorelei Festival, it was time to revisit their origins.

Hinterland, Afterglow, and Rites at Dawn are now newly reissued and available on CD, Vinyl, Coloured Vinyl, and a very limited run box-set from Karisma Records. The first album “Hinterland” did get a vinyl release in the mid 2010’s; but less than 500 copies were available between the two pressings. Much sought after by Prog fans around the globe, this fine trio of albums with strong flavours of the early days of Yes, King Crimson, Wishbone Ash et al will bring them further recognition in the wider Prog-Rock community.

The re-release of ‘Hinterland’ alone makes the whole thing a worthwhile purchase for Prog completists. An admittedly patchy, but still fully excellent trio of longform compositions that was recorded entirely analogue, using vintage electronics and instruments from the early 70’s Prog heyday. Almost everything was patchy in the early 70’s so the authenticity is on multiple layers!

"Some Prog band’s early work is excruciating, Wobblers is most excellent"
70 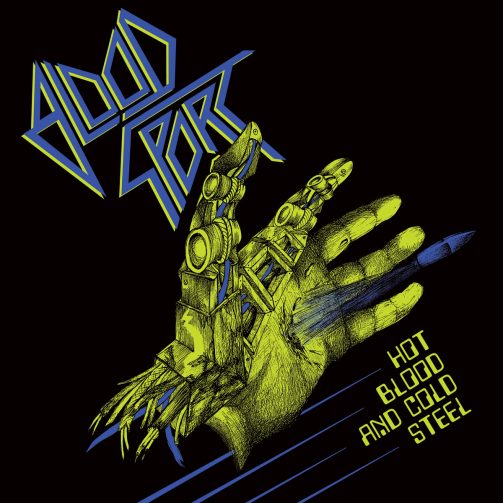