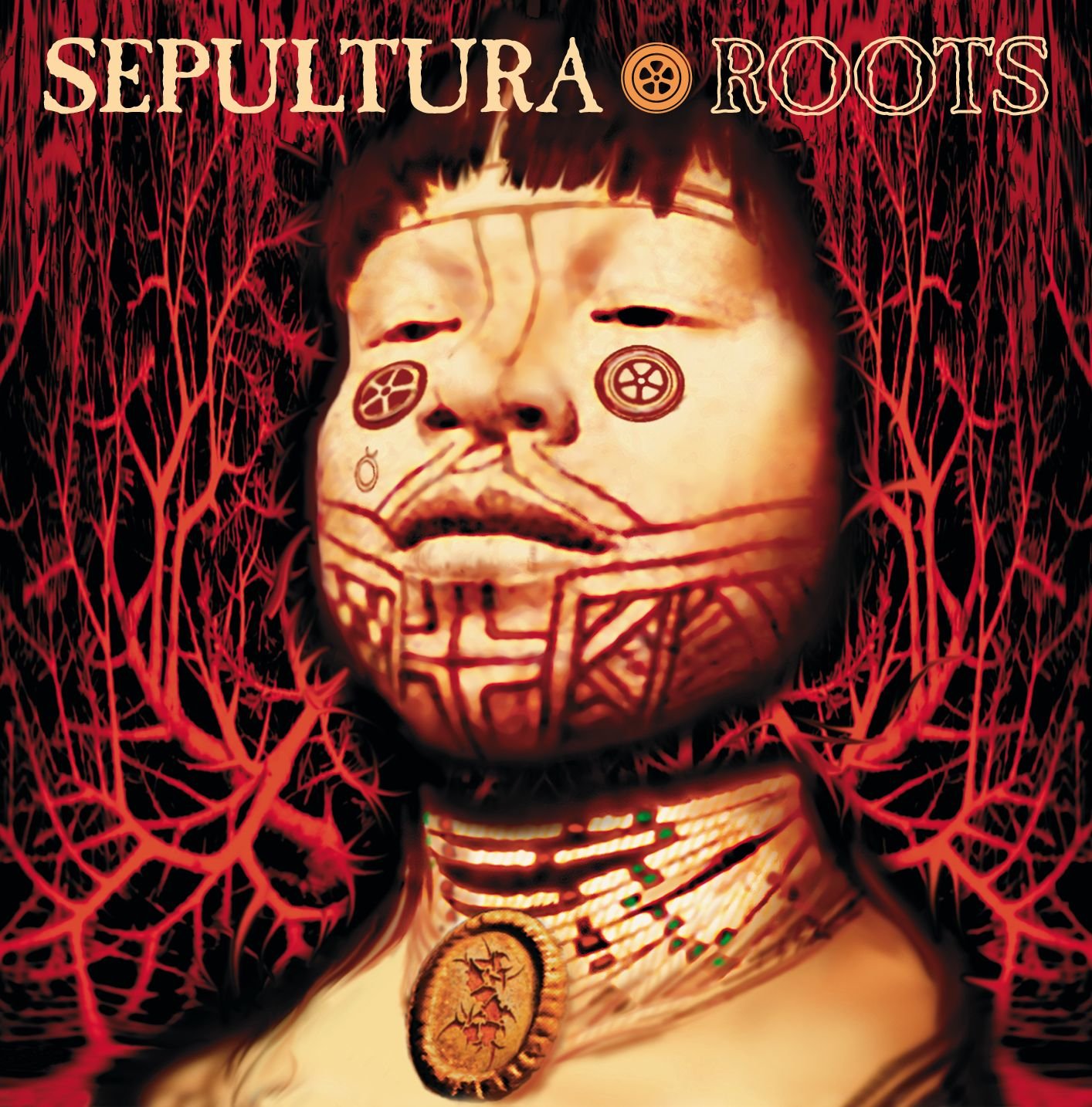 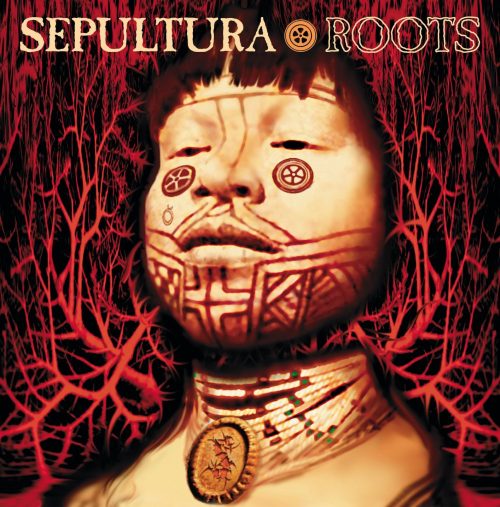 This afternoon in the Metal Digest office, we’re going back to the mid 90’s and digging out ‘Roots’, the 1996 album by Sepultura. This classic album has managed to polarise fans of heavy metal from the very day it was released. For many, it was Sepultura completely abandoning their thrashing death metal ‘roots’ and taking a running leap at chancing at a popular sound, a backlash which can still be felt today. However, conversely, it was an album which helped usher in the sound of the next generation with its heavy groove metal sound which leaned heavily on the burgeoning nu-metal sound of the day and even featured guest appearances from Mike Patton of Faith No More, Jonathan Davis of Korn and DJ Lethal from House of Pain/Limp Bizkit. Whatever the side of the fence you sit on, dig it out today and give the album a good old airing, it’ll either cause you to turn the volume up massively or turn it off to dig into Sepultura’s ‘roots’ instead. 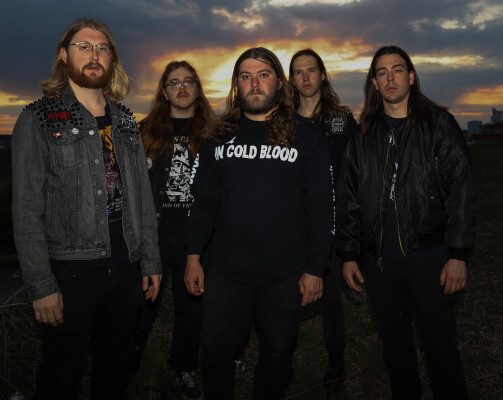