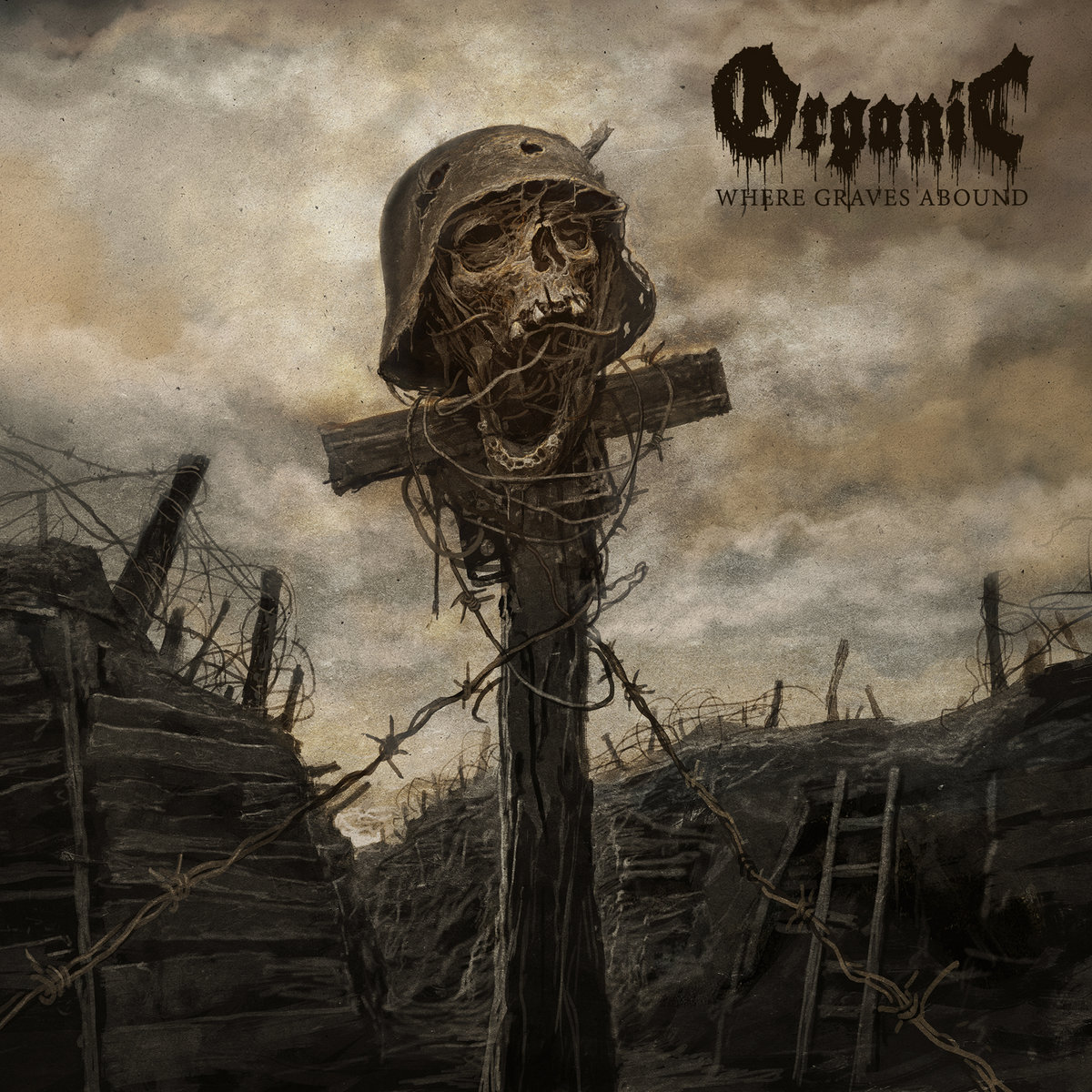 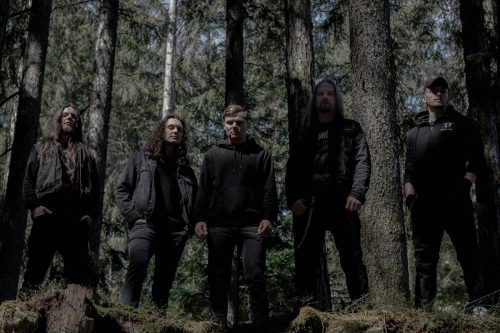 OSDM prodigy Organic unchain ‘Where Graves Abound’, their second full length album. With pounding drums, tortured gutterals and riffs that will pummel you into oblivion, this album is not for the light hearted.

The guitar tone is familiar yet developed, emulating that of Nails or Fuming Mouth, mostly consisting of a meaty rhythmic texture. The bass doesn’t fall short, kicking through the mix with a poignant rumble and twang. The drums stay true to their Death Metal ancestry, providing a combination of precise double kicks and blastbeats to level that of Bloodbath. The mix of “Where Graves Abound” does not reflect the bands of the classic DM era, but instead offers something more punchy and powerful, where all instruments are distinctive yet synergetic.

It would be compelling for Organic to include more of the half or quarter time sections in their next release, as these lower-subdivision passages really let the music breathe in between the raging torrent of double kicks and whirlwind blastbeats, particularly toward the end of ”Fall Rot”. Although this may be straying into a slightly different genre, Organic already displays a prominent finesse with this Death Doom sound.

If you’re into truly brutal Death Metal, then these guys take the fucking biscuit, a modern nod to the glory days of the late 80s and 90s, with very cohesive musicianship that should put Organic on the radar of any Death Metal fan. 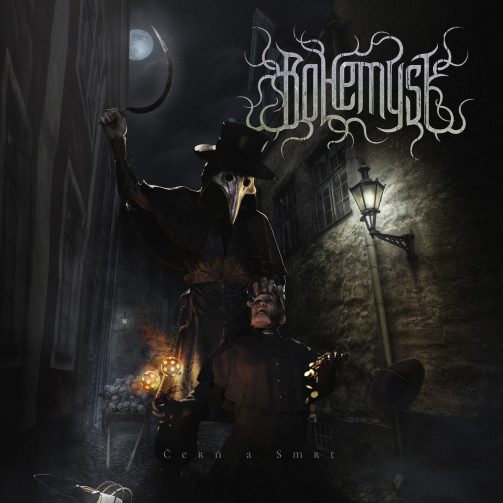