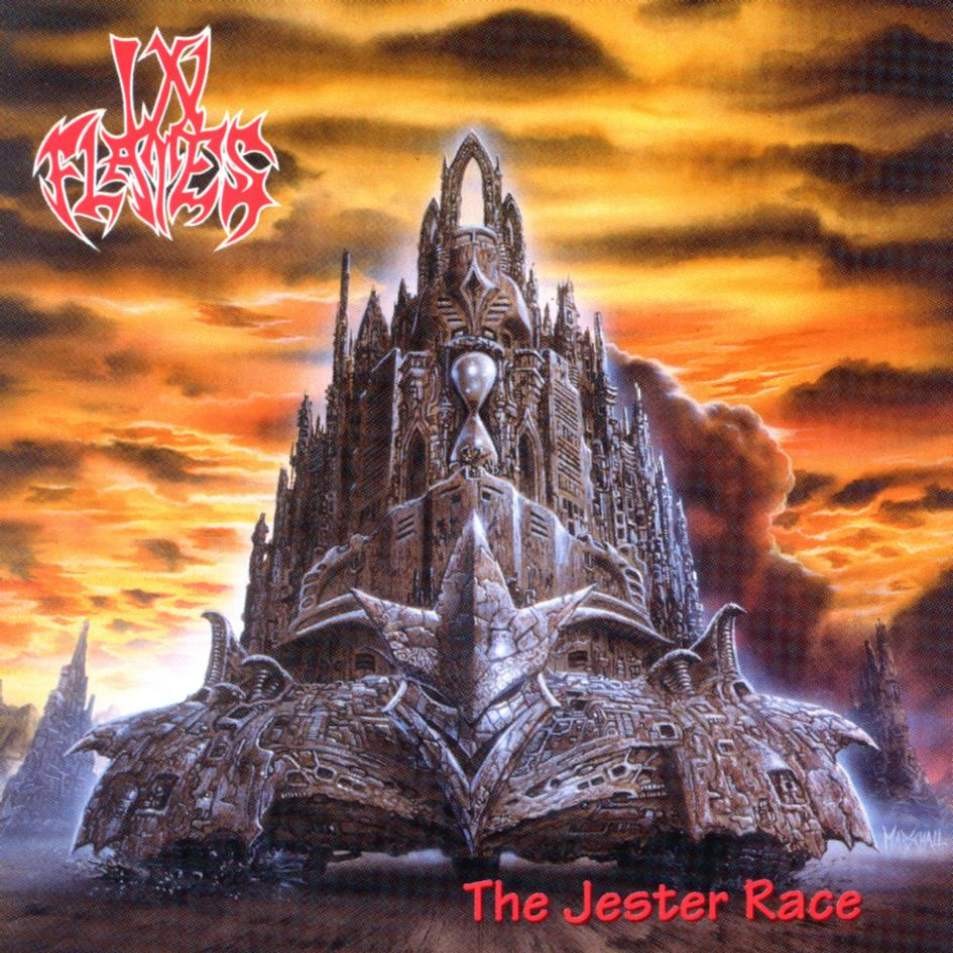 In Flames – ‘The Jester Race’ 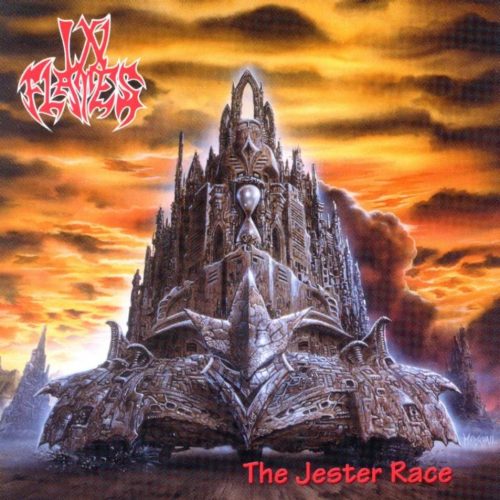 This morning in the Metal Digest office, we’re digging out a real metal classic by blasting up the volume on ‘The Jester Race’, the 1996 masterpiece from In Flames. By the mid-90’s that melodic death metal sound from Gothenburg in Sweden was well in its prime and In Flames were riding the success of this powerful, brooding noise. Riding the success is a little bit of an understatement, ‘The Jester Race’ was one of the albums which made this sound, it was tantamount to the success of the Gothenburg sound and In Flames delivered not only a heavy metal masterpiece and classic, but quite possibly one of the most influential albums of the heavy metal genre. So this morning, turn the volume up to 11 and wake not just the neighbours, but your entire neighbourhood. 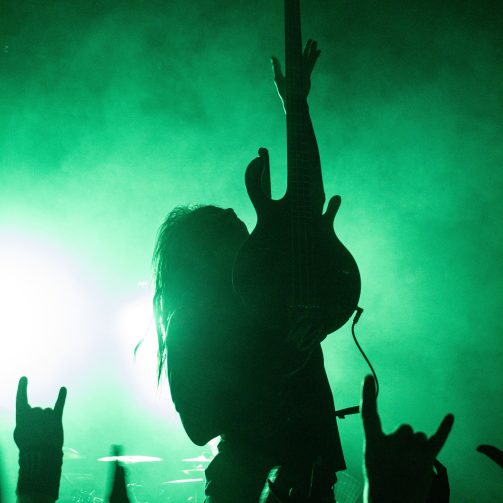