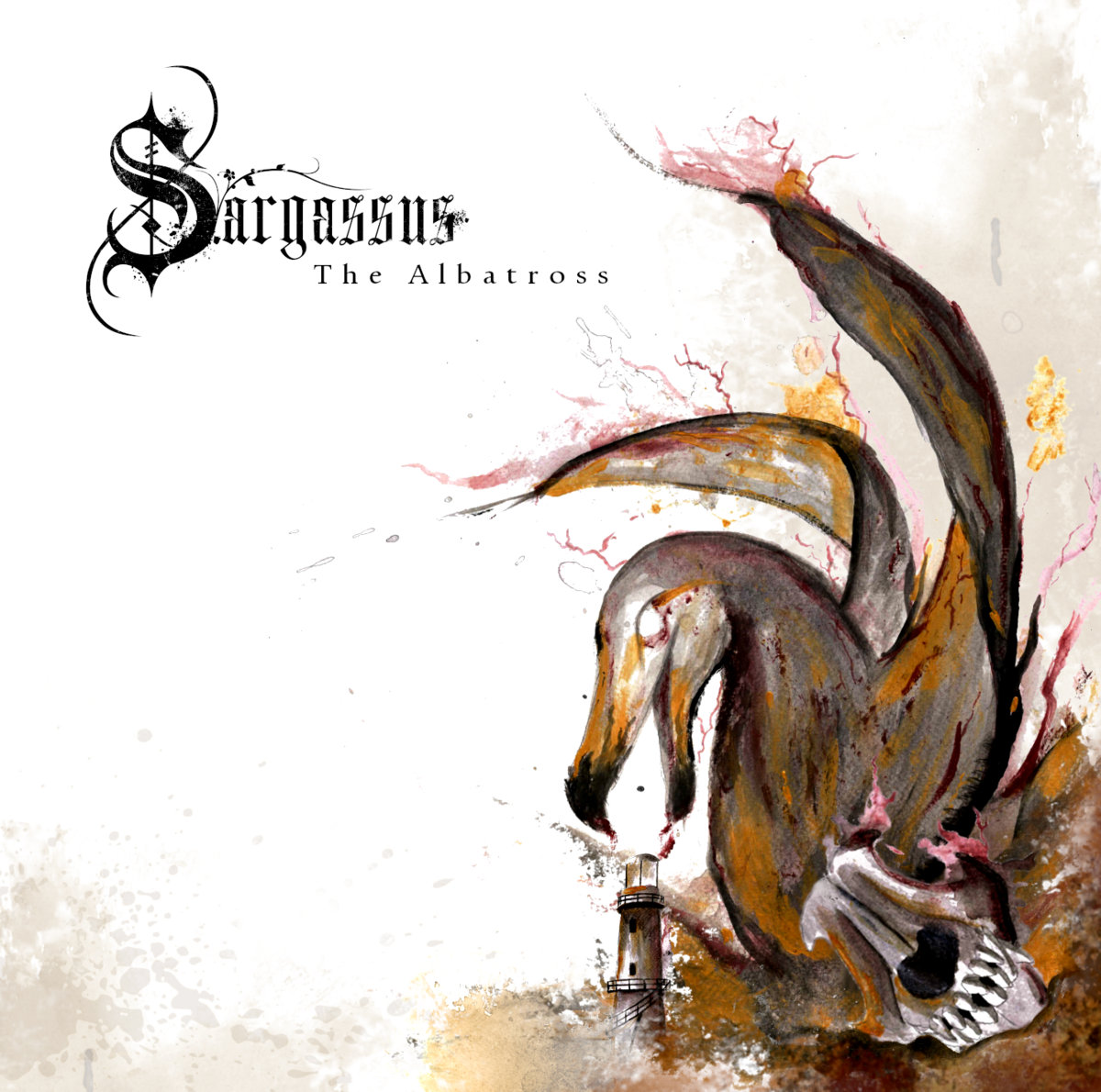 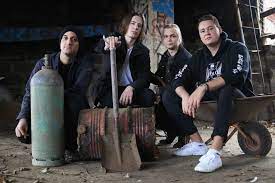 Sargassus bring us their new EP ‘The Albatross’, they also bring in new blood to the band with a full-time bass player. Now working as a four-piece, and with a distinct uptick in recording and mastering their musical vision, is it time to see them as a serious contender in the ever-growing field of Black and Post Black Metal?

Sargassus was formed in 2012 by guitarist Teemu Leskinen and drummer Matias Rokio, they worked together on composition and technique in relative obscurity until recruiting Matias Stenman to add the necessary Black Metal vocal histrionics, thus defining the band’s sound for their 2020 debut release ‘The Giant’ EP. Very soon after that release, Mohammad Hallaji (who had migrated to Finland to pursue a career in music) joined them on bass, and a standalone single ‘Tiamat’ with accompanying lyric video hit our screens.

Fast forward to today; the band have just dropped ‘The Albatross’, an EP with three dark and somewhat bleak songs, some impressive musicianship, and especially for a band so early in their recording career, some stunning recording and mixing. There’s a lot of established artists who don’t put out anything sounding even remotely like this. The drums come out so crisp and defined, I suspect the cymbals may have been recorded as a separate track to avoid “bleed” Teemu’s guitar tone simply sizzles out of the speakers; there’s been some thought gone into this.

The songs have a generally bleak and depressing feel to them, as if the long and dark Finnish winter had finally crushed any remnants of the warmth and hope of warmer, happier days. The use of unrelenting heavy atmosphere and icy tones creates a suffocating, enveloping sound that weighs on the listener like a thick snow fall in the harsh northern forest.

"Dark and brooding, this new line-up and direction will lead to even better things"
70 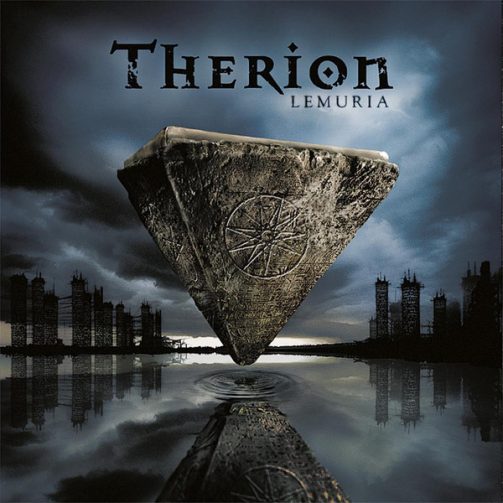