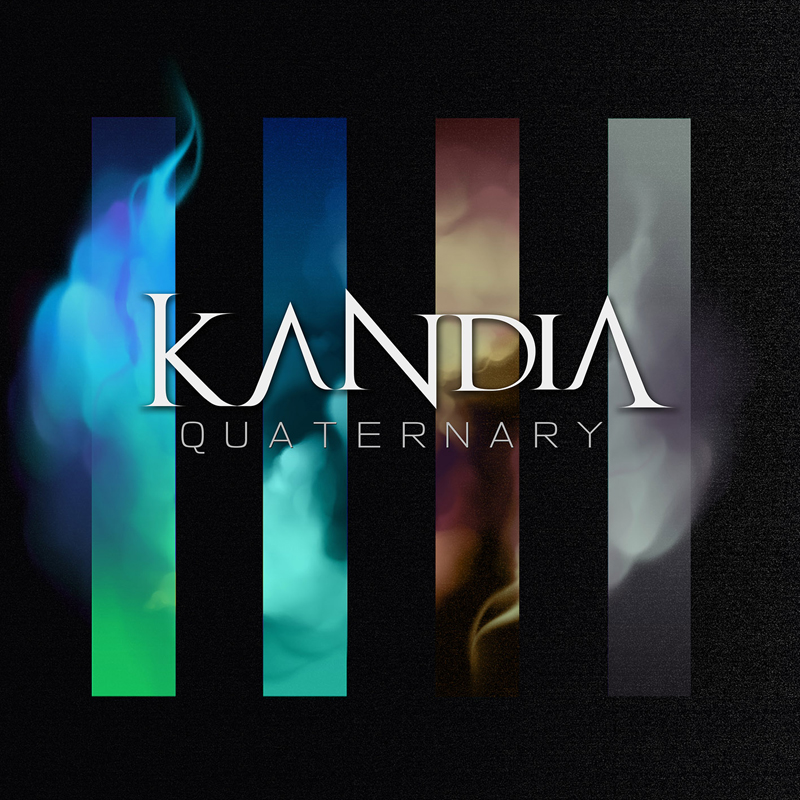 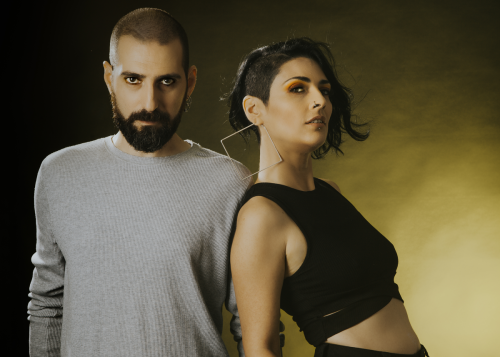 There isn’t always the need to have a full band around you. In fact, more recently, musicians have been working as a duo and this can be said for Kandia as the Portuguese band prime themselves to release ‘Quaternary’, surprisingly with that name, their fourth album.

Formed by vocalist Nya Cruz and guitarist André Da Cruz, Kandia have been chipping away at the heavy metal world with their blend of modern heavy metal sounds which leans heavily on an alternative metal vibe. This means that through a wonderfully warm modern production, ‘Quaternary’ is actually very, very accessible and it allows the powerful vocals of Cruz to shine as the main focal point of the album. Tracks such as ‘Fight or Flight’, ‘Deathwish’ and ‘Turn of the Tide’ not only have all the wide-ranging accessibility and power of Metallica and Pantera, but there is something more nuanced here, progressive undertones that would appeal to Steven Wilson fans in his Porcupine Tree days or Maynard Keenan with Tool. Furthermore, the alternative metal sound means that ‘Quaternary’ has all the heartfelt emotion of A Perfect Circle, Ravenscry or even Noctura with their captivating hooks and melodic passages.

There are lots of elements to take in here and ‘Quaternary’ does require more than a couple of listens to thoroughly enjoy. It probably won’t appeal to those fans of metal who like their music “darker/heavier”, but Kandia don’t need that, because they’ll have a legion of fans who will play this album to death. 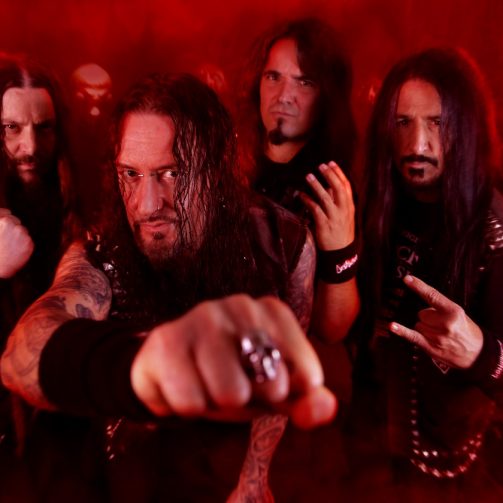