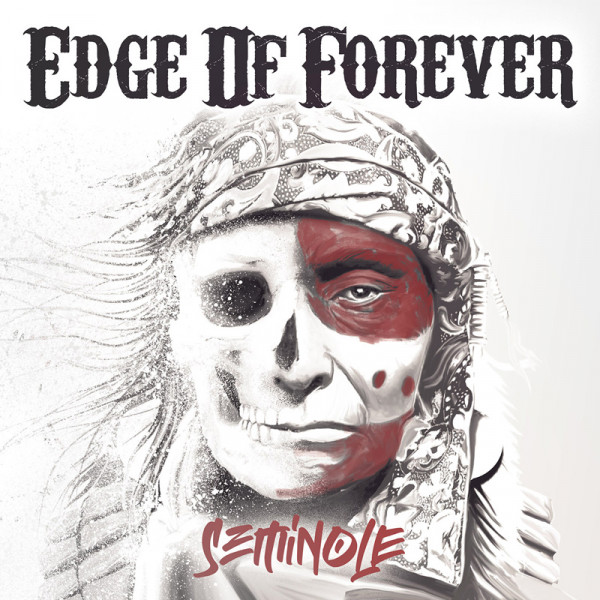 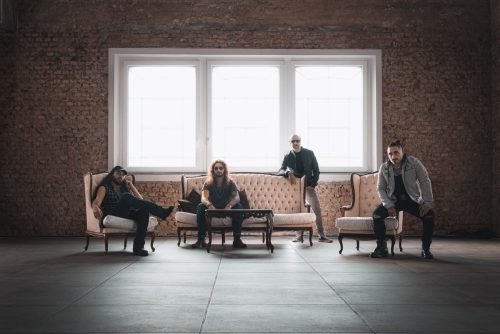 Two years after their last album ‘Native Soul’ Edge of Forever return with a follow up album ‘Seminole’. Despite being from Italy, Edge of Forever are inspired by and base their music on Native American culture, including positive and inspirational themes.

Songwriter and vocalist Alessandro Del Vecchio aims for his songs to tell stories of resilience and perseverance in modern times, something that people can relate to, and lyrically this album definitely achieves this. The tracks fluctuate between your typical melodic rock through to some harder tones such as in ‘Another Salvation’. The album ends with a four-piece suit ‘Seminole’, which starts off slowly and moves seamlessly between each track, showcasing a range of different musical styles along the way, from impressive guitar solos, to what almost sounds a bit ‘early 2000’s pop rock’ underneath the main melodies.

Regrettably, it has to be noted that every track sounds a bit same-y. There are plenty of great solos, melodies, and vocal work throughout the album, but it all really blurs into one, and it’s hard to say which songs particularly ‘stand out’ from the crowd.

"great melodies, but a little of the same throughout"
50 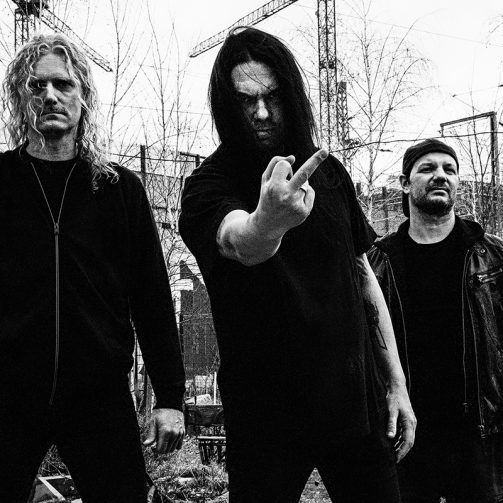