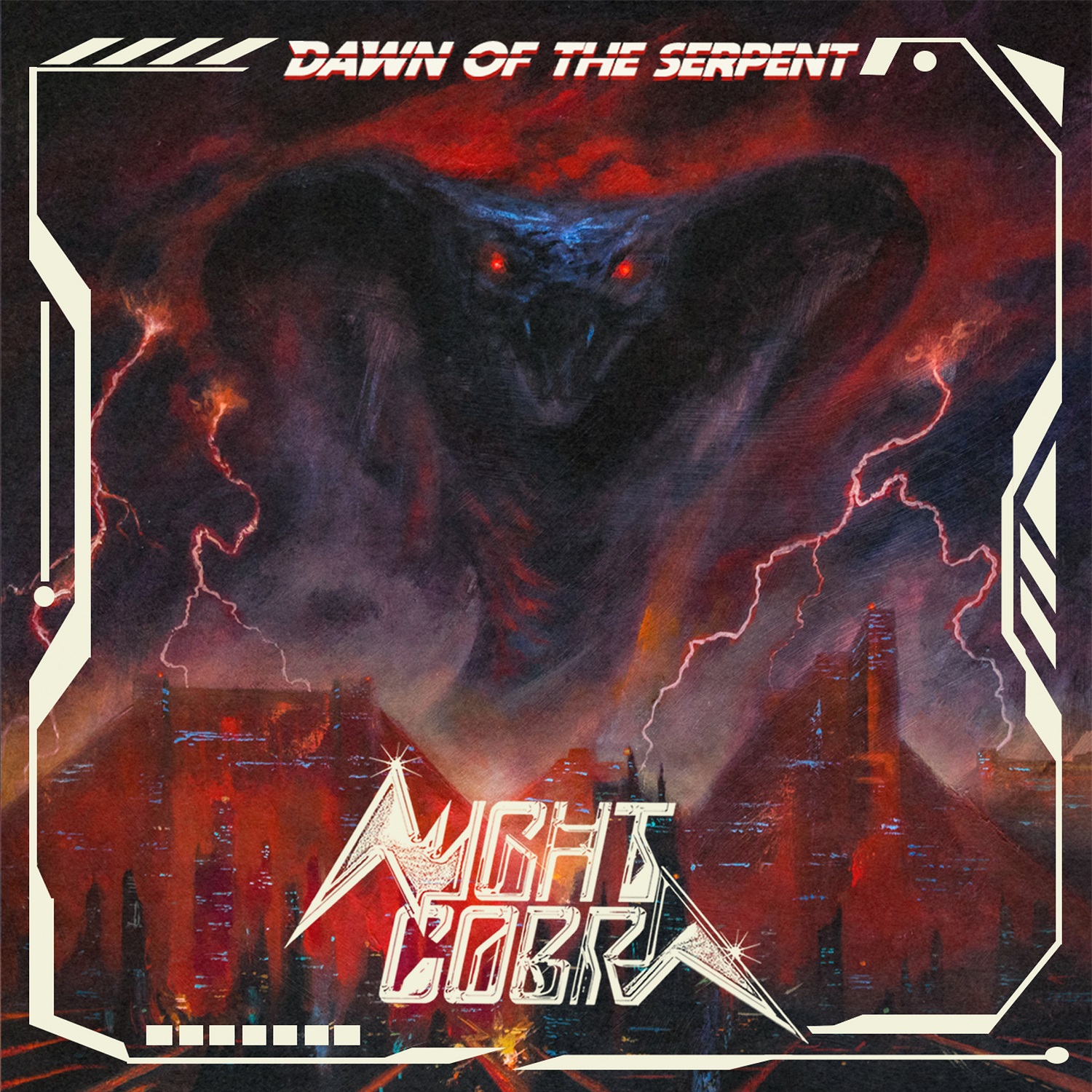 Night Cobra – ‘Dawn of the Serpent’ 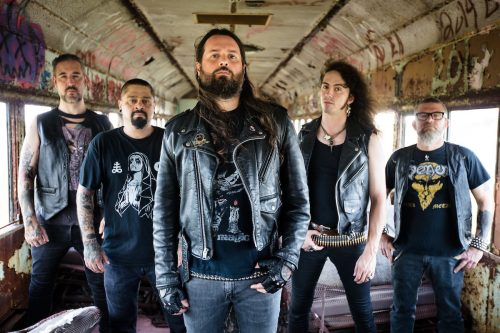 These days, trad metal knows where it’s at. A younger generation of metalheads who grab their denim vests and more leather than a Soho sex shop and turn the clock back to the 80s with their old-school metal sounds. One band who have taken the plunge into the water are Night Cobra who have released their debut album ‘Dawn of the Serpent’.

For those with their finger on the pulse of the trad metal scene, they’ll know the Texan band from their 2020 EP ‘In Praise of the Shadow’ and will be happy to know ‘Dawn…’ follows in the footsteps of this previous release as the band use it to springboard it into the metal leagues. With ‘Dawn…’, Night Cobra stick to an atypical trad metal sound, there are plenty of rousing chorus’ here and superb guitar playing, coupled with pounding drums and clean old school vocals. However, the vocals here on ‘Dawn…’ are somewhat of an acquired taste with tracks such as ‘The Serpent’s Kiss’, ‘The Neuromancers Curse’ and ‘Electric Rite’ having all the appeal of the likes of Manilla Road, Omen and Angel Witch, whilst also leaning on newer acts like Night Demon, Eliminator and Crystal Viper.

Admittedly, this is nowhere near the best trad metal release. However, it is still a massively enjoyable album, a great place to start and Night Cobra will build from here. 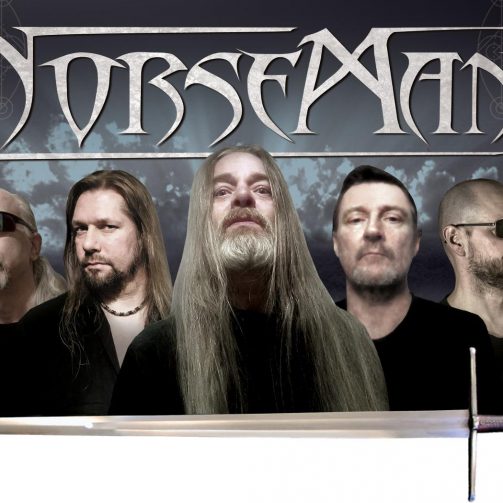