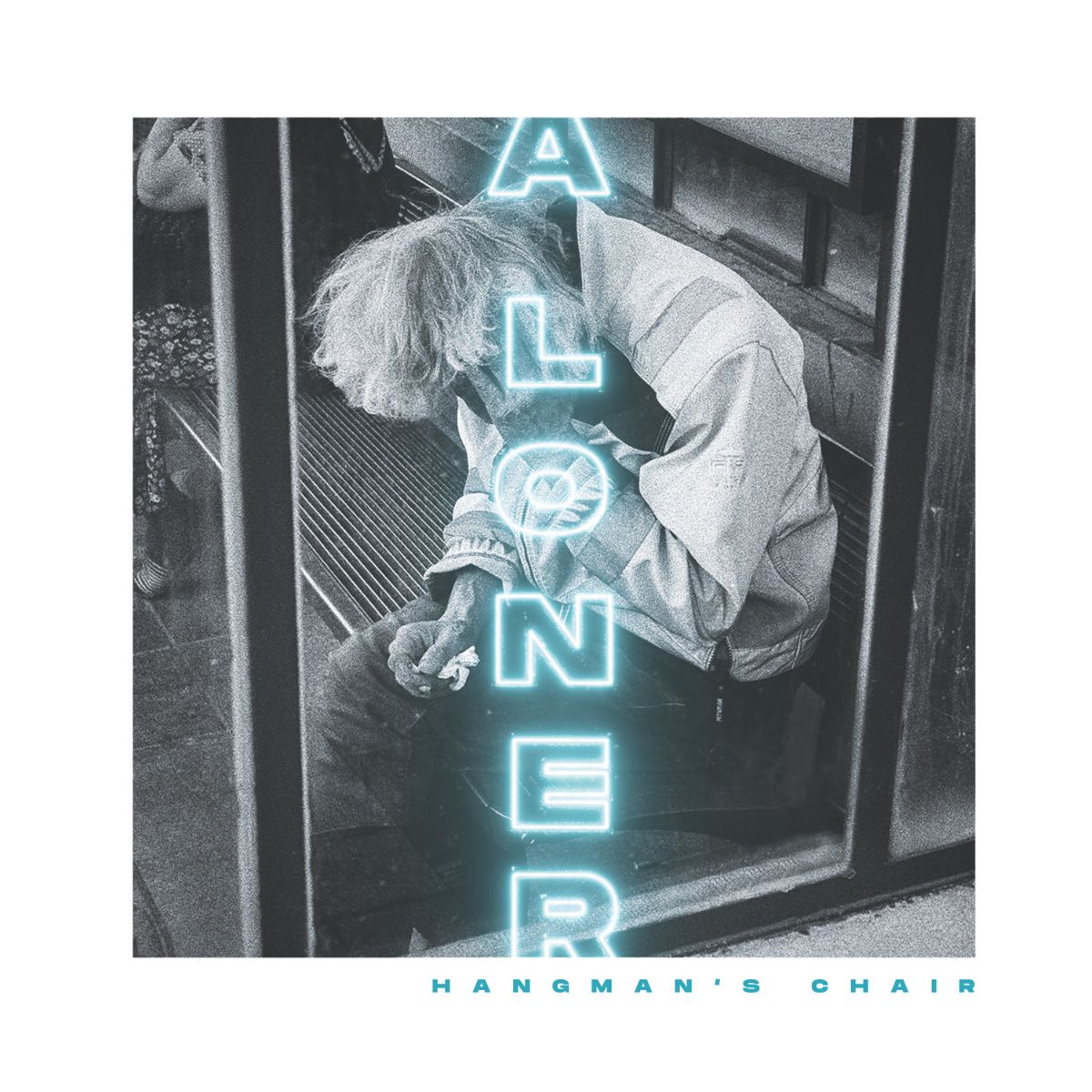 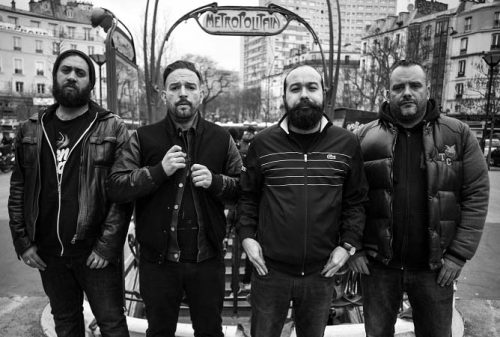 For Hangman’s Chair, what began life as a doomy, sludgey stoner band has seen the band expand their sound into a tight knit Gothic/doom group and now the French band are back for the first time since 2019 with their new studio album ‘A Loner’.

You know what? Good riddance to that sludge/stoner sound, there are far too many bands playing that sound and it is a dull trope. ‘A Loner’ shows that Hangman’s Chair have grown, matured and are now delivering a fantastic sound and with this latest offering, the band stand tall through a wonderful production which would be the envy of many a band. Now admittedly, ‘A Loner’ takes a few listens to get into, it might not be an album which is initially grabbing, but with a few listens, the listener will be enthralled with the bands excellent use of dynamics to bring their melancholy life. Tracks such as ‘The Pariah and the Plague’, ‘Who Wants to Die Old’ and the colossal closing track ‘A Thousand Miles Away’ have all the Gothic touches of Type O Negative and recent Katatonia whilst also harking back Paradise Lost’s Magnum Opus ‘Draconian Times’ without ever fanboying too much. ‘A Loner’ is the sound of a band taking the bands which influenced them and making that sound heir own and they do it bloody well.

As an album, ‘A Loner’ may not be accessible enough to drag in people from other genres and even the previous stoner fans will more than likely call it a day, but this Gothic sound opens Hangman’s Chair up to a new audience that are ready and willing to consume this frankly excellent record. 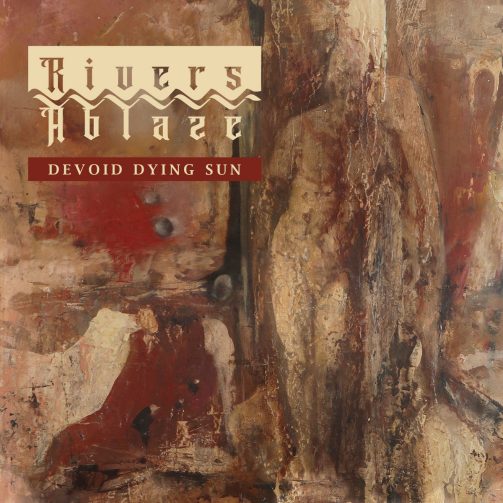