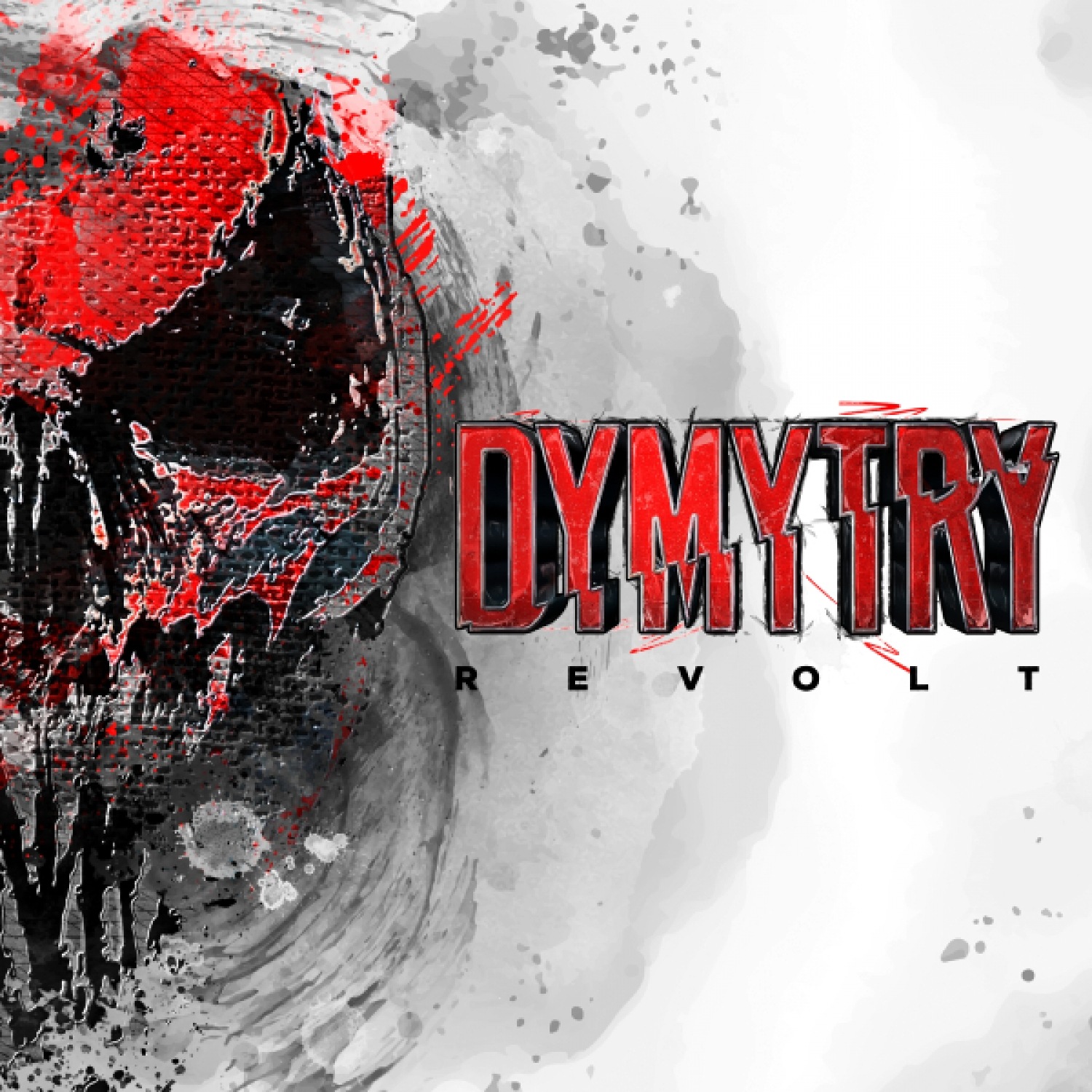 Alright folks, it’s time to share a family recipe. This one’s called ‘Revolt’, and it goes like this: first, get your base of low-tuned, Twelve Foot Ninja-esque digital thrash. Then, stir in an equal amount of common time Tech-Death a la Architects. While mixing, add in a pinch of classic thrash/death influence, and a dash of Slipknot-style masked silliness. Metalcore vocals to taste.

Credit where it’s due, the pieces fit well. It mixes the heartfelt and powerful intentions of Metalcore and Tech-Death, and yet avoids ending up an asinine boredom-fest like some Metalcore, by bringing kick-ass drop-tuned Thrash riffs and crazy Synth parts into the fold. ‘Touchdown’ even brings in a Deathcore breakdown that turns to Dubstep mid-way.

The result is an album that should manage to appeal to a softer audience without alienating the hard-core metalheads; it wouldn’t be surprising to see this become incredibly popular in the near future. The whole piece feels a lot like an amalgam of all the bits of Thrash/Death metal that have been taken and twisted over recent years, pieced back together in their new forms, to create a sort of digitised Thrash continuation for the modern day.

Of course, you’ll probably listen to this album with the expectation of a few surprises, but one thing you might not have expected here is a cover of “Somebody’s Watching Me” near the end. What’s more unexpected, though, is that it’s genuinely good.

Is this an album that needed to be made? Difficult to say, it’s not particularly game-changing. Is the world a better place for it being made? Definitely.

"A mix of (often) very average styles, yet much better than the sum of its parts"
70 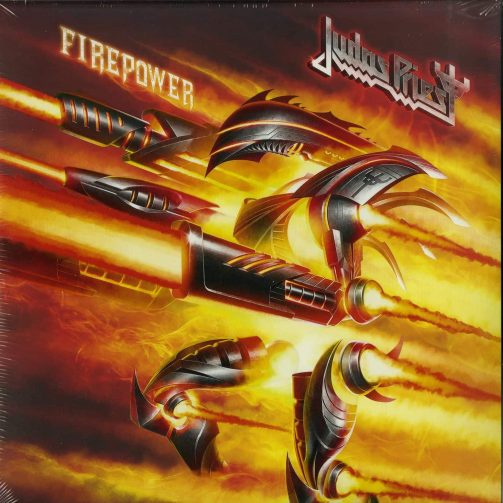