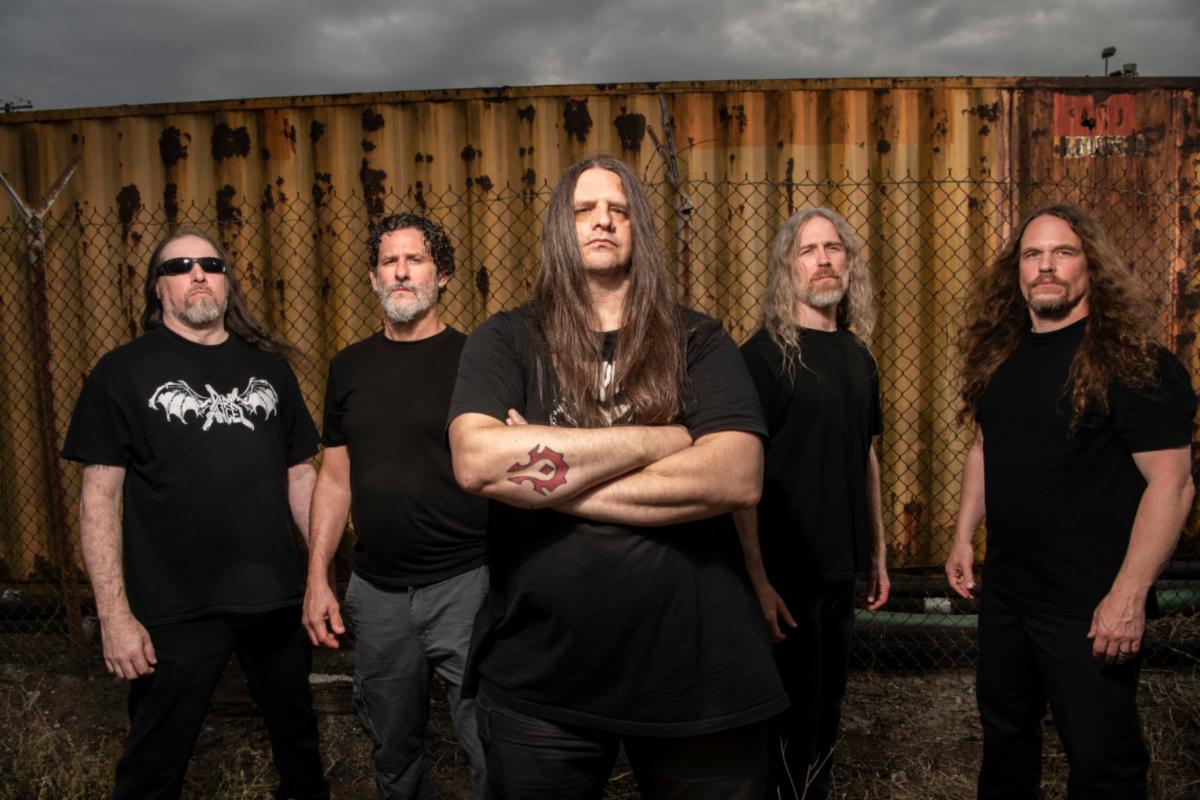 CANNIBAL CORPSE To Kick Off US Headlining Tour This Friday

Death metal icons CANNIBAL CORPSE will kick off their long-awaited US headlining tour this Friday!A celebration of the 40th Anniversary of Metal Blade Records, the tour commences February 18th in Atlanta, Georgia, and makes its way through over two dozen cities, closing on March 26th in Ft. Lauderdale, Florida. Support will be provided by labelmates Whitechapel and Revocation, as well as Shadow Of Intent. Some shows have already sold out. Don’t sleep on this!

CANNIBAL CORPSE will be touring in support of their critically lauded Violence Unimagined full-length, released last Spring on Metal Blade Records. Comprising eleven tracks, Violence Unimagined is state of the art death metal played with passion and breathless precision, making for another flawless addition to what is inarguably one of the premier catalogues of the genre. “It really follows the path we’ve been going down for a few years now,” notes bassist Alex Webster. “I think we approach the writing in a similar way most every time: each of us try to write the heaviest, most memorable songs we can. We want each song to have its own identifiable character. Showing my age, I like to say you can ‘drop the needle’ on any point of one of our albums and quickly tell which song you’re listening to.” While they continue to do what they do with aplomb, the one substantial change to CANNIBAL CORPSE is the addition of guitarist Erik Rutan to their ranks, joining Webster, founding drummer Paul Mazurkiewicz, guitarist Rob Barrett, and vocalist George “Corpsegrinder” Fisher. Known for his roles in Morbid Angel, Ripping Corpse, and most notably fronting the mighty Hate Eternal, Rutan has long established himself as one of the most dynamic forces in contemporary death metal. Simultaneously, he has built up a reputation as one of the most in demand producers in metal, having previously produced four CANNIBAL CORPSE albums (in addition to Violence Unimagined), alongside the likes of Goatwhore, Soilent Green, and Belphegor. Filling in live on guitar since 2019, in 2020 he became a full member, contributing to the writing process. To preview and purchase Violence Unimagined visit metalblade.com/cannibalcorpse.

“CANNIBAL CORPSE doesn’t simply continue to prove its relevance with Violence Unimagined, they’ve offered an album that’s as good as anything death metal fans could hope for in 2021. They sound as savage as a new band that’s trying to make its mark.”– Blabbermouth“…the Floridians’ fifteenth studio album serves as a periodic reminder that, no matter how many pig-squealing, crypt-plundering, meat-sculpting scavengers follow in their entrail-strewn wake, nobody will ever topple them from atop their flesh-embroidered throne.”– MetalSucks“…CANNIBAL CORPSE are tearing through your eardrums with their trademark heavy as fuck death metal sound.” – Metal Injection“After three decades and change, CANNIBAL CORPSE have become the Motörhead of death metal – naturally reliable, ever in the zone, still louder and heavier than any of the bands who followed them.” – Kerrang 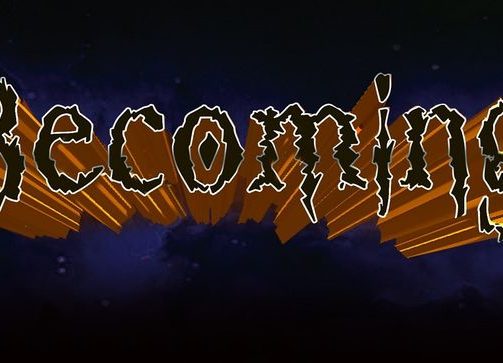