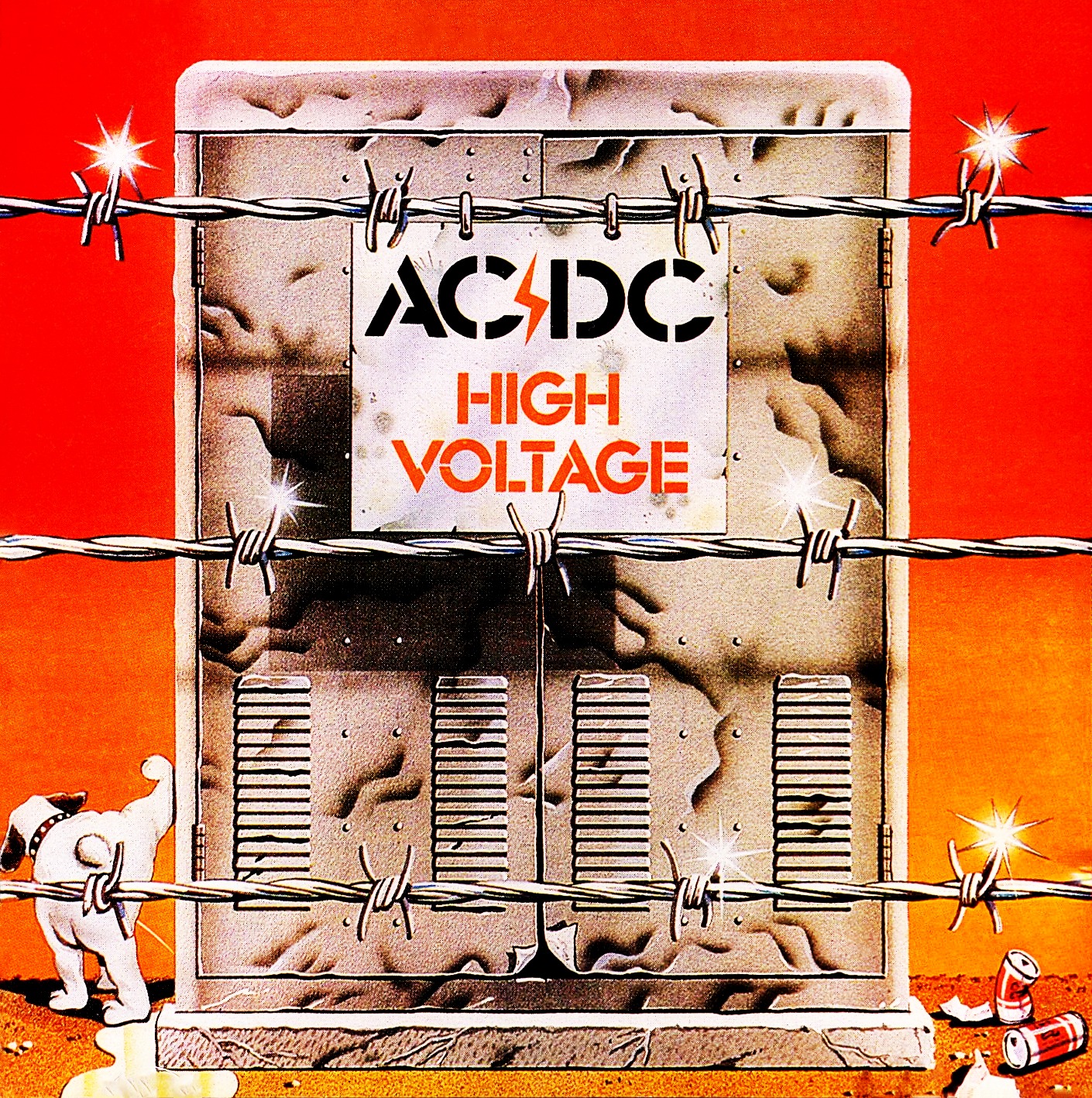 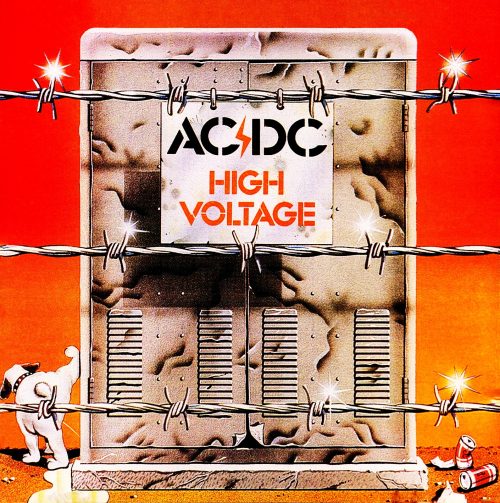 This afternoon in the Metal Digest office, we’re cranking up the speakers to overload with the 1975 Australian Edition of ‘High Voltage’ by AC/DC. Unlike the 1976 international release, this version of ‘High Voltage’ features not only a different album cover, but also a different track listing. Some of these tracks were later included on the ”74 Jailbreak’ EP, but ‘Love Song’ and ‘Stick Around’ became highly sought after tracks on the international market and weren’t readily available until AC/DC officially re-released them in for the 2009 ‘Backtracks’ box set. ‘High Voltage’ was AC/DC at their most primal, barroom boogie and wilder than a drunken fight, but the young Australians carried this with them into the international world, so this afternoon crank up this collection of high voltage rock n’ roll! 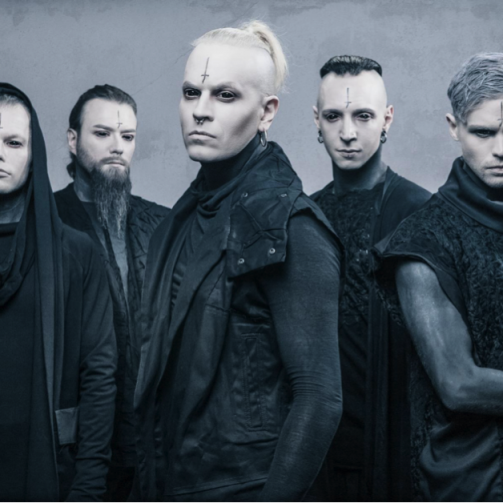