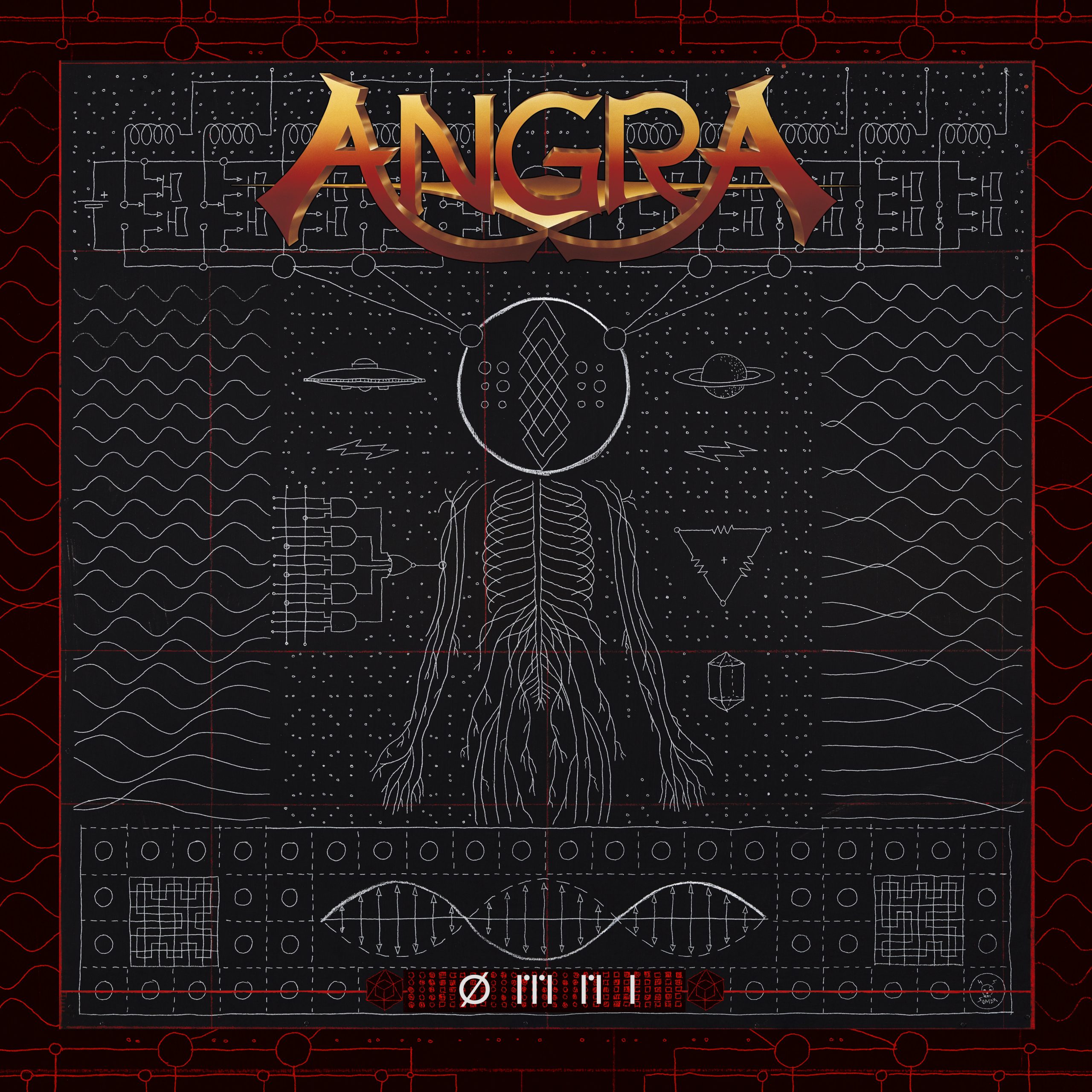 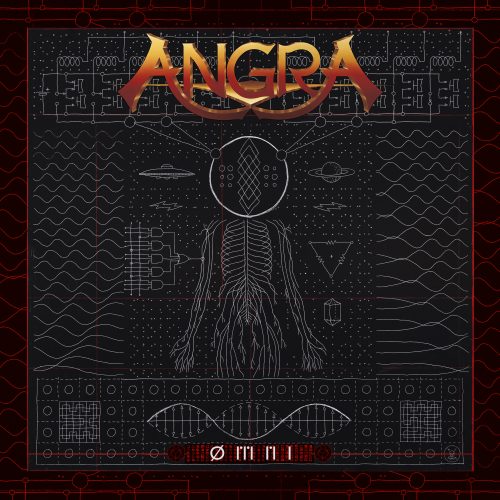 This afternoon in the Metal Digest office, we’re cranking up the volume on ‘Omni’, the 2018 album from Angra. Following the departure of guitarist Kiko Loureiro to Megadeth in 2016, it left many wondering what would happen to Angra. But much like a phoenix, the Brazilian power metallers bounced back with one of their best, if not best album to date. Replaced by guitarist Marcelo Barbosa, ‘Omni’ was an album which recaptured the fire of the Andre Matos era and Angra knew that they were reinvigorated as tracks such as ‘Caveman’, ‘Light of Transcendence’ and the monstrous ‘Black Widow’s Web’ which featured Alissa White-Gluz and Sandy as guest vocalists helped drive this album into the hearts of every progressive/power metal fan. So today, turn the volume up on this excellent return to form by a band which are so often overlooked. 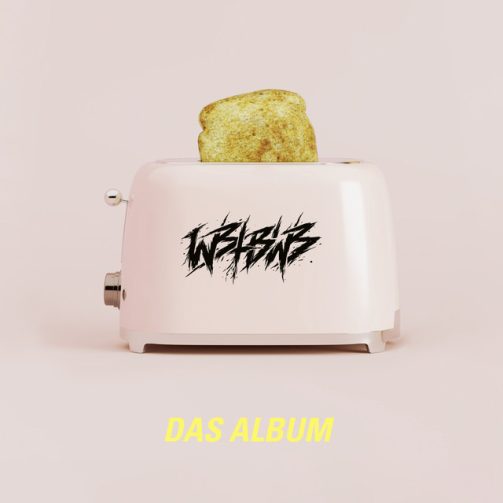 We Butter The Bread With Butter – ‘Das Album’